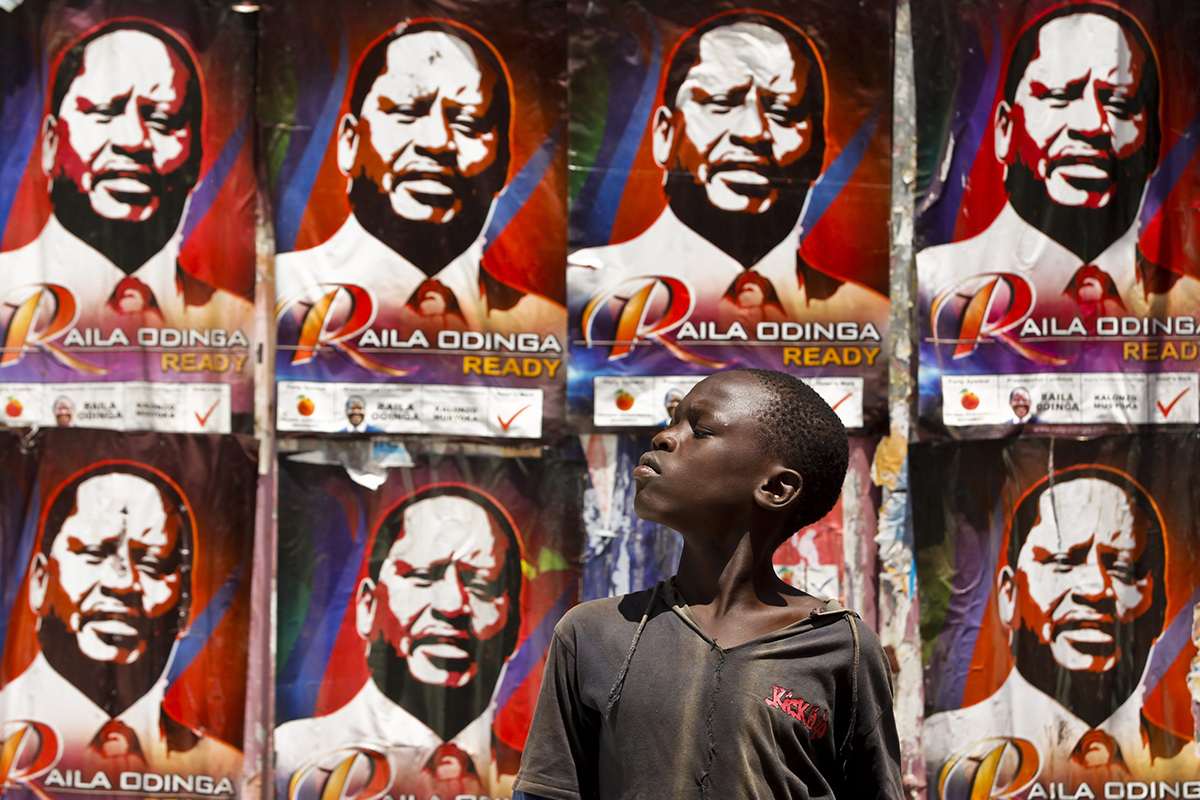 Kenyans go to the polls today to decide the fate of incumbent President Uhuru Kenyatta. The 55-year-old is fighting for Kenyans go to the polls today to decide the fate of incumbent President Uhuru Kenyatta. The 55-year-old is fighting for his political life against opposition leader and two-time runner-up Raila Odinga.

On the campaign trail, Mr Kenyatta has touted his government’s achievements, such as expanded internet access and infrastructure investments, including a $3.2 billion Chinese-built railway from Mombasa to Nairobi. However, those same investments have been criticised for running up the country’s debt and accused of being a mechanism for kickbacks and corruption.

It is that very corruption which forms the backbone of Mr Odinga’s campaign. If elected, he pledges to serve only one term and have cabinet members disclose financial interests. Additionally, he represents the Luo ethnic group, who feel they have been too long excluded from the levers of power in Nairobi.

The race is seen as tight, with Kenyatta holding a slight edge in polls. Odinga has threatened to contest a result that has him the loser, especially if the margin is close. The narrower the outcome, the more likely pre-election violence will increase after voting day.