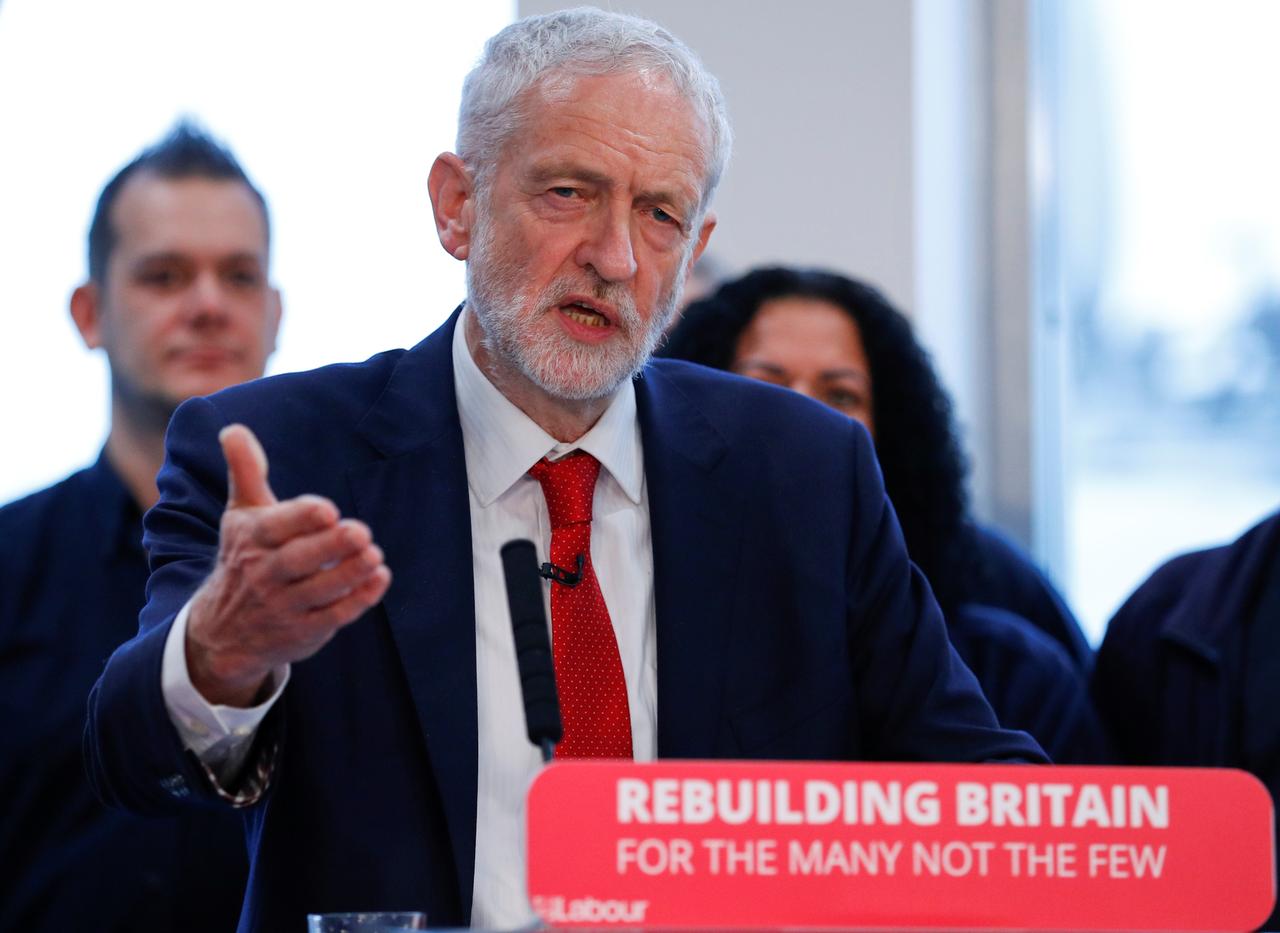 Labour Party leaders will convene in Brighton today for a five-day party conference. Recent remarks from opposition leader Jeremy Corbyn in favour of a pro-Brexit platform will be the focus.

With a potential snap election looming, Corbyn recently announced that Labour would negotiate new withdrawal terms with the EU and would subsequently put this to a public referendum if he were elected.

Corbyn’s Brexit approach—which would prioritise a new customs union with the EU, new workers’ rights policy standards and environmental protections—is at odds with the traditional Labour stance that the UK should remain in the EU. Many Labour MPs and leaders are pressuring Corbyn to return to the “remain” strategy.

Labour will attempt to reconcile differences between Corbyn’s remarks and the party’s stance this week. The prospect of a snap election necessitates party unity, and Labour MPs will likely whip up support for a staunch anti-Brexit policy, rather than settling for Corbyn’s middle ground approach.