Liberia’s Roberts International Airport is set to open today, but the country remains in a state of emergency until July 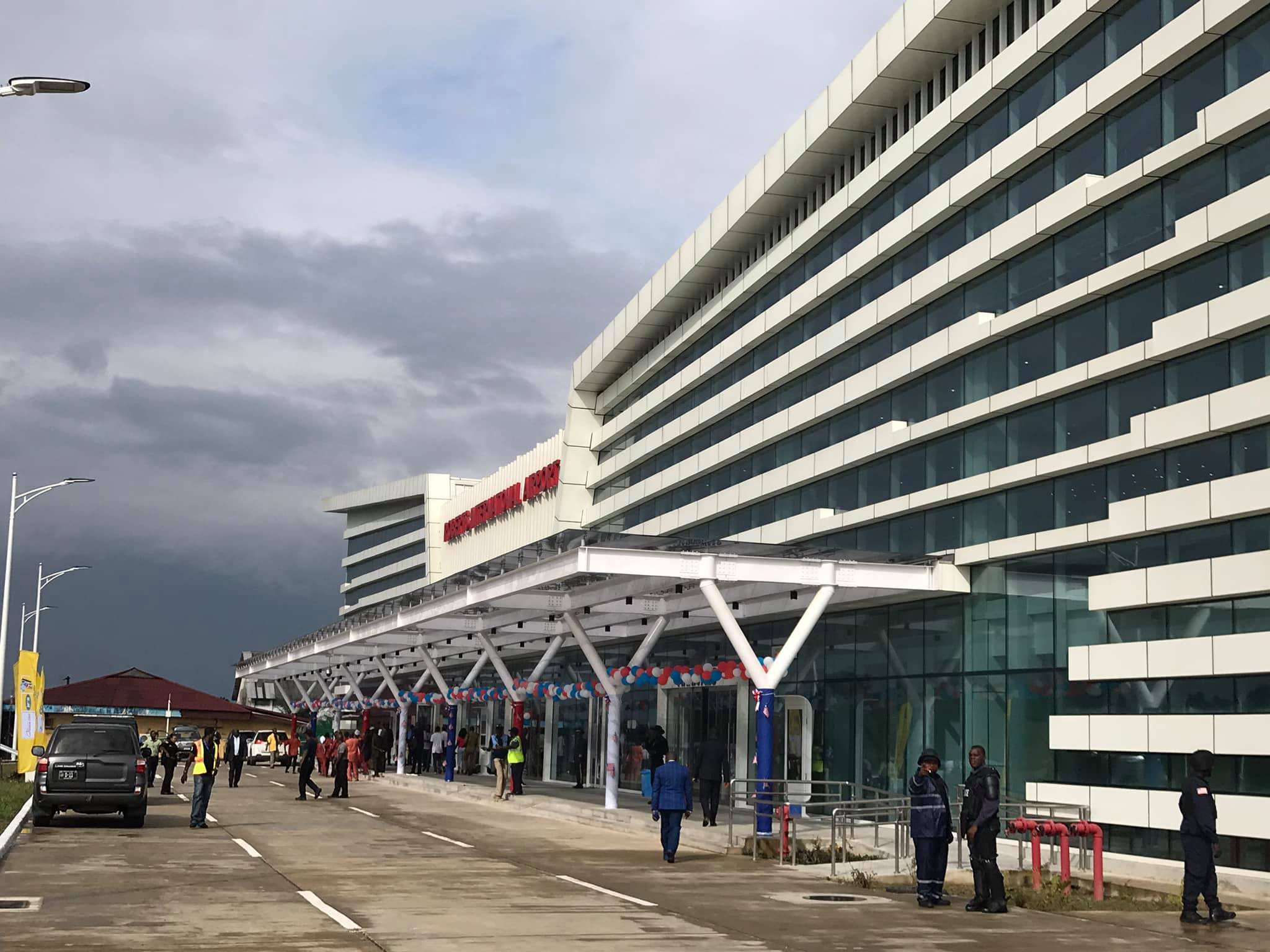 Liberia’s Roberts International Airport is set to open today, but the country remains in a state of emergency until July 22. The emergency measures are meant to contain the spread of COVID-19 after cases continued to rise above 600.

Liberia has in June received nearly $60 million in aid from the IMF and World Bank, largely to protect the most vulnerable citizens, as Liberia’s social safety nets are relatively weak. GDP has declined since 2019, so another economic blow could severely affect economic growth, which could sink to -4% in 2020.

Having learned from the Ebola epidemic in 2014, Liberia’s efforts to combat COVID-19 have largely been preventative. Strict measures, including a quarantine, stay-at-home order and curfew were implemented by President George Weah in early March when Liberia recorded its first case.

The government has made efforts to aid the country’s economic woes by attempting to raise domestic revenue, printing additional banknotes, and looking to increase US dollar liquidity in the 2021 FY budget to make up for shortages in the ailing banking sector. The next 30 days will be crucial for Liberia as the government analyses the situation to decide whether to extend the state of emergency into August.