Italians will vote in local election runoffs today, choosing between the top two finishers from June 11’s first round. Most 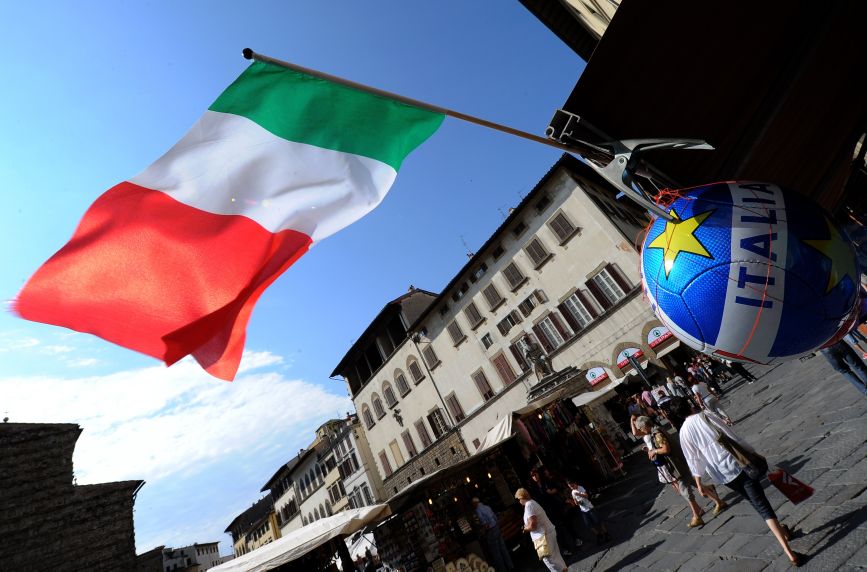 The first round was a surprise setback for the populist Five Star Movement (M5S), which made the runoff in just one of the 25 provincial capitals up for grabs. Former Prime Minister Matteo Renzi, PD’s leader, was delighted by the populists’ “flop.” He will be happier still if the PD outperforms the centre-right Sunday.

By making nearly every major runoff, the two right-leaning parties—which shared their candidates—have defied a PD-M5S dichotomy. But divisions between the two may offset any momentum; both parties plan to go it alone for the next general election and Mr Berlusconi is actively campaigning to curb Mr Salvini’s ambitions.

Early elections are no longer expected after M5S scuttled cross-party negotiations for a new voting system earlier this month, while recent local results have further spoiled their appetite for fresh elections. As such, Sunday’s runoffs will likely be the last major contests until parliament’s natural dissolution in March 2018.