Macron marches to a parliamentary majority 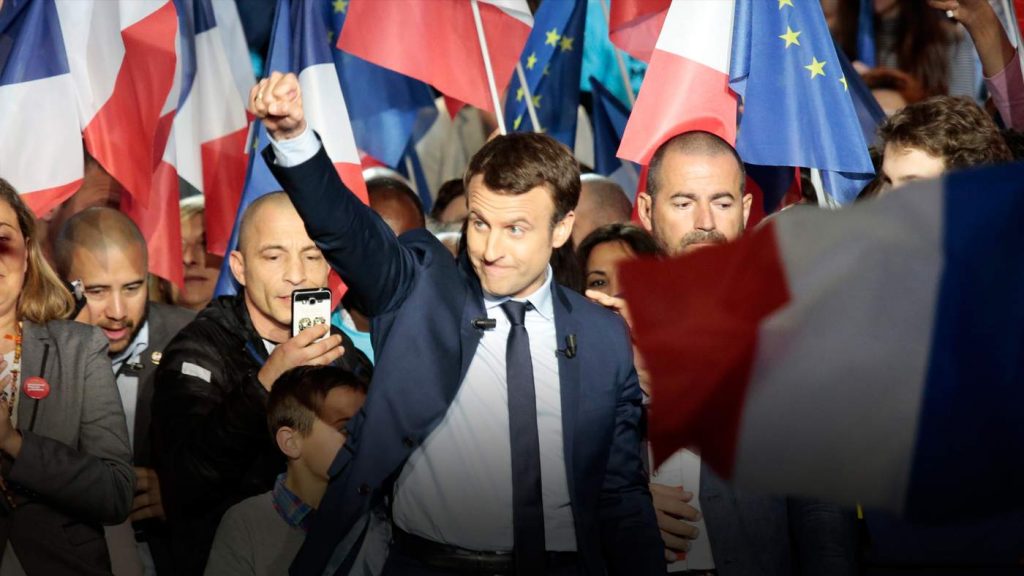 French voters will go to the polls on Sunday in the second round of legislative elections—consisting of runoffs between candidates who received votes from at least 12.5% of their constituency’s electorate.

With a majority that commanding, Mr Macron and Eduoard Philippe, his centre-right prime minister, will be empowered to implement an ambitious reform agenda. Their first priority will be labour market liberalisation aimed at reducing unemployment, which stands at nearly 10%. This will include giving individual firms more power in negotiating wages and hours, ending the current system of inflexible sector-wide agreements.

Mr Macron will not be without opposition. Labour unions are expected to vigorously oppose the devolution of power to businesses. Tens of thousands took the streets in union-led protests against similar reforms last year; they will likely do so again.

REM’s landslide victory will be clouded by a high abstentions rate; only 48% of the electorate voted in the first round—the lowest turnout in modern history.