Indian PM Narendra Modi’s demonetisation policy will receive a report card from the Department of Revenue on Tuesday. Implemented suddenly 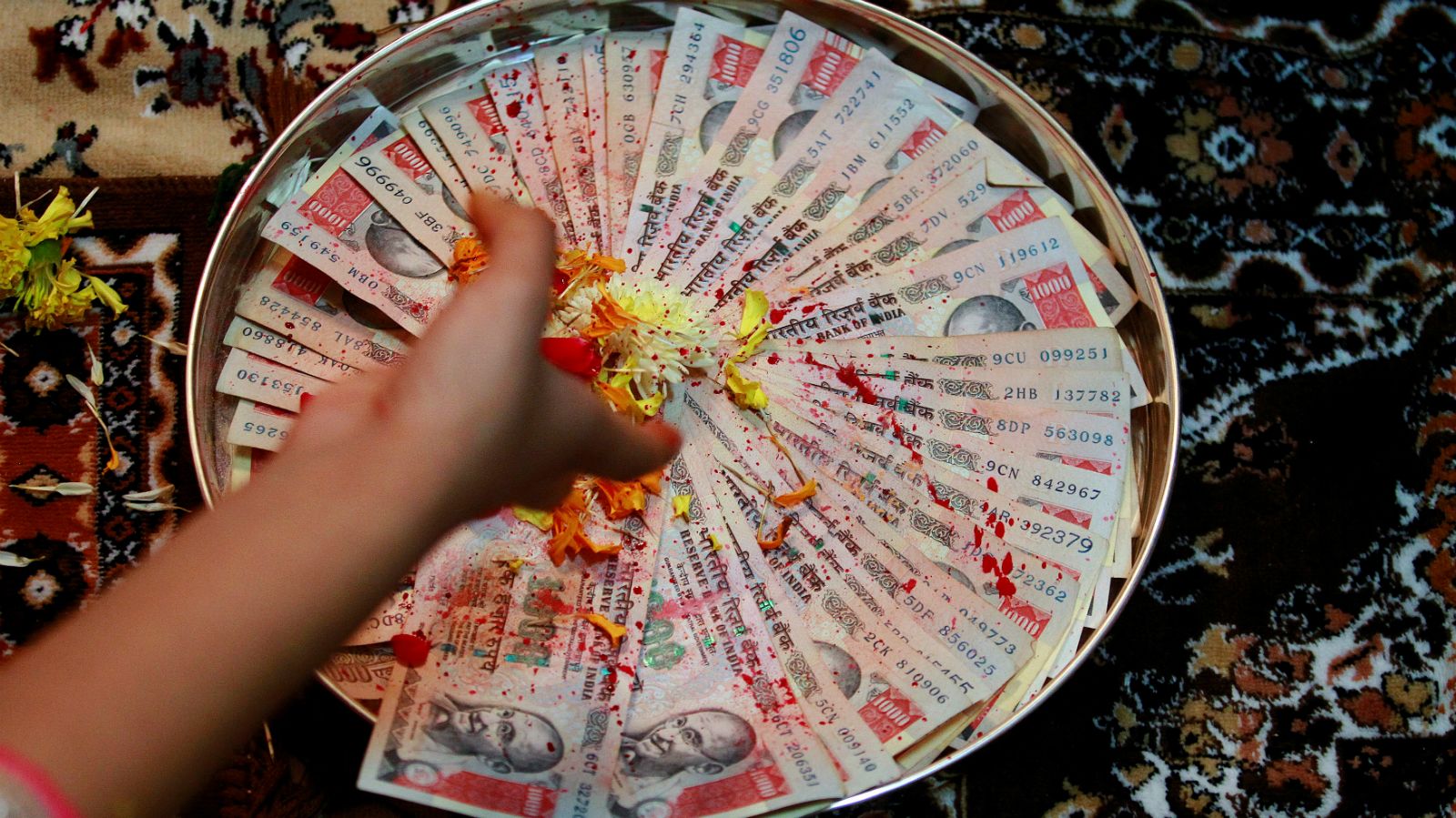 Indian PM Narendra Modi’s demonetisation policy will receive a report card from the Department of Revenue on Tuesday. Implemented suddenly last November, the policy caused panic by seeking to withdraw and replace 86% of India’s bank notes in a bid to combat tax evasion and corruption.

But despite the chaotic implementation, Tuesday’s evaluation is expected to be positive. Initial fears that demonetisation would harm the subcontinent’s economic performance appear to have been mostly unfounded. Although rural India still faces some cash shortages, some 70% of bank notes have now been replaced while the IMF says signs suggest that demonetisation’s negative impact has ‘abated’.

This assessment appears to be shared by foreign investors, which poured $3.5 billion into Indian capital markets in April alone, suggesting renewed confidence in the world’s seventh largest economy. With reports that New Delhi will soon allow foreign investors to hold more government debt and with a vast economic reform package on the horizon – including a Goods and Services Tax – India is quickly becoming an attractive destination for overseas capital. Beijing, watch out.