Facebook releases its second quarter results today. Wall Street analysts estimate 2017 profits to be 11% lower than their predictions before the 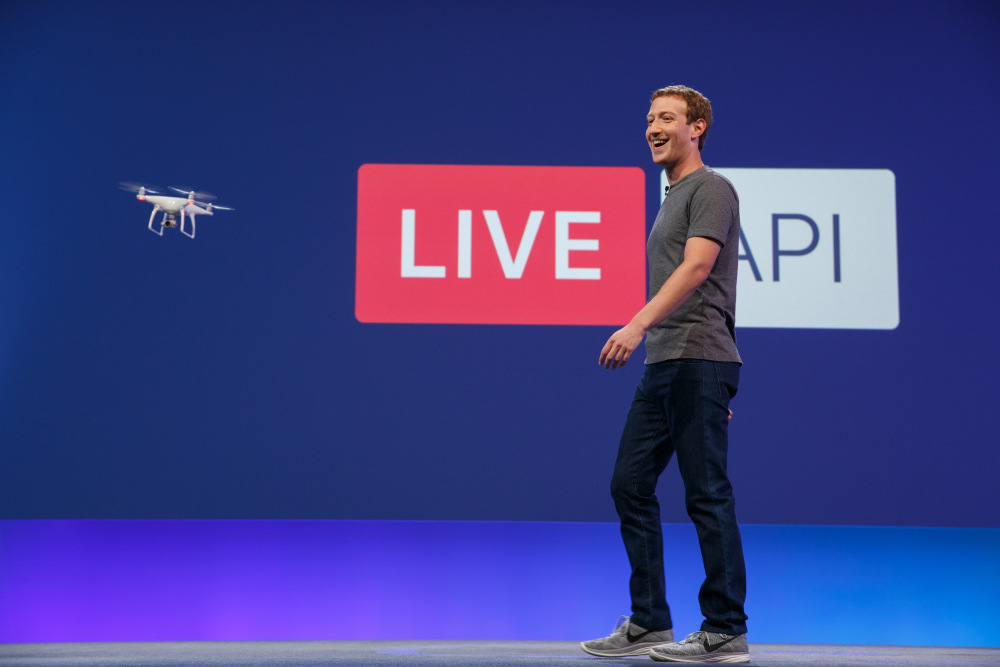 Facebook releases its second quarter results today. Wall Street analysts estimate 2017 profits to be 11% lower than their predictions before the first quarter.

One reason for the lower estimates is the firm’s large investment in data centres needed for the growing demand for Facebook’s online video services, including Facebook Live.

There’s method to the massive outlay; almost two-thirds of Americans get their news from social media. Social networks have taken away a large share of the market from traditional media players by delivering tailor-made newsfeeds that align with individual’s preferences, producing an echo chamber of political and social views.

Traditional media outlets—especially newspapers—have been strongly affected by this development, as ad revenue and audience numbers decline. The role of fake news in the 2016 presidential election, as well as the rise of clickbait journalism, has further contributed to public trust in media outlets falling to an all-time low.

While Facebook’s profits are expected to see a short-term hit to make strategic investments, expect long-term gains as ad revenue and the number of active users are set to increase.