13,000 tonnes of food and medicine will be unloaded in Mogadishu today as Somalia suffers through its worst drought in 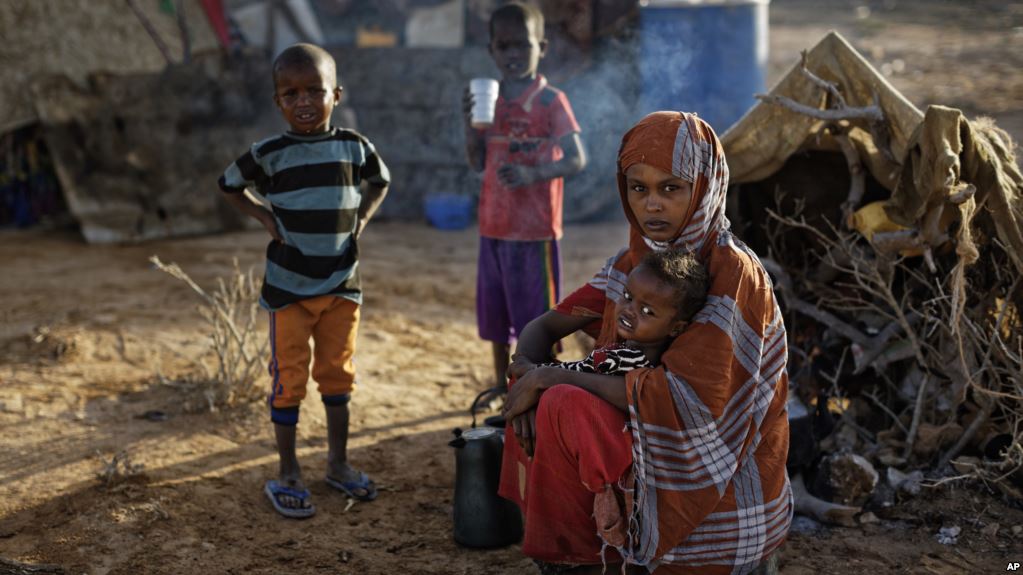 13,000 tonnes of food and medicine will be unloaded in Mogadishu today as Somalia suffers through its worst drought in living memory.

One in every two Somalis are in need of aid according to the UN and 500,000 have been forced to leave their homes in search of food, water and medical assistance. A recent cholera outbreak has killed hundreds and will impact the lives of 50,000 in the coming months according to the World Health Organisation.

Already one of the world’s poorest countries, famine and disease will compound the hardships Somalis suffer on a daily basis and could threaten recent gains made in the political and security realms. Al-Shabaab, an al-Qaeda-linked militant group, rules over much of the drought-stricken area and has attempted to reinforce its legitimacy by distributing aid.

Today’s aid delivery from the Turkish Red Crescent will be enough to feed 3 million people for a month. But with no end to the drought in sight, the international community has been urged to do more to prevent a humanitarian disaster.