New Zealand gets a new PM 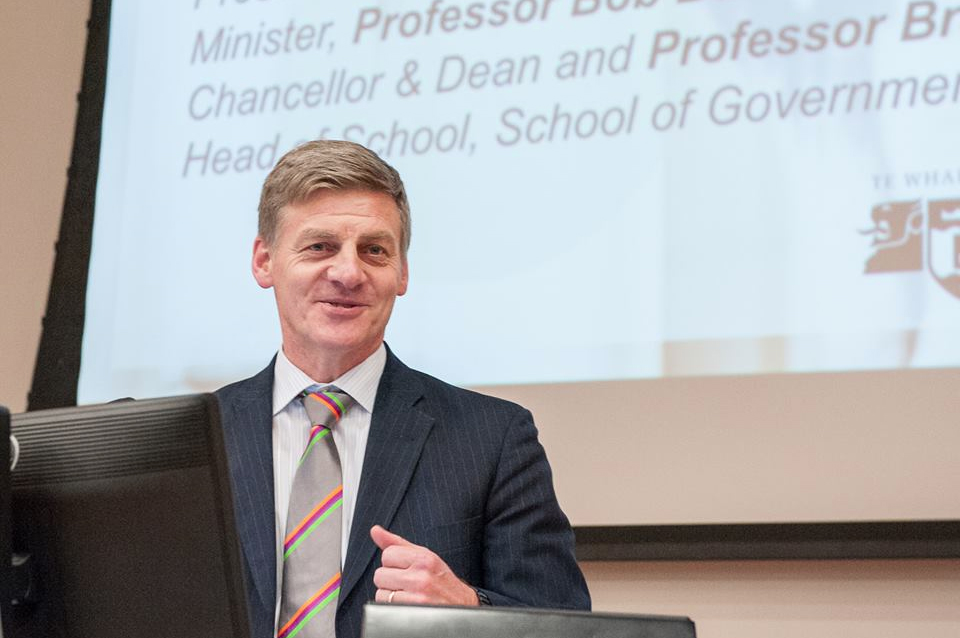 On Monday, New Zealand’s deputy leader, Bill English, is expected to be become the country’s next prime minister after a vote at the centre-right National Party’s caucus. This comes after Prime Minister John Key’s surprise decision to step down last week.

While current Finance Minister Bill English was not the only contender for the job, the two other candidates – Jonathan Colman and Judith Collins – pulled out after it became clear English had secured the majority support of the caucus.

Given New Zealand’s positive economic data and Mr English’s record of social and fiscal conservatism, it is unlikely the new prime minister will make any substantial changes to domestic or foreign policy. Crucial policy issues include managing New Zealand’s relationships with Australia, China and the US, as well as sourcing and maintaining markets for the country’s agricultural and food products.

New Zealand is slated to hold a general election in November 2017.

JOKOWI IN THE SUBCONTINENT 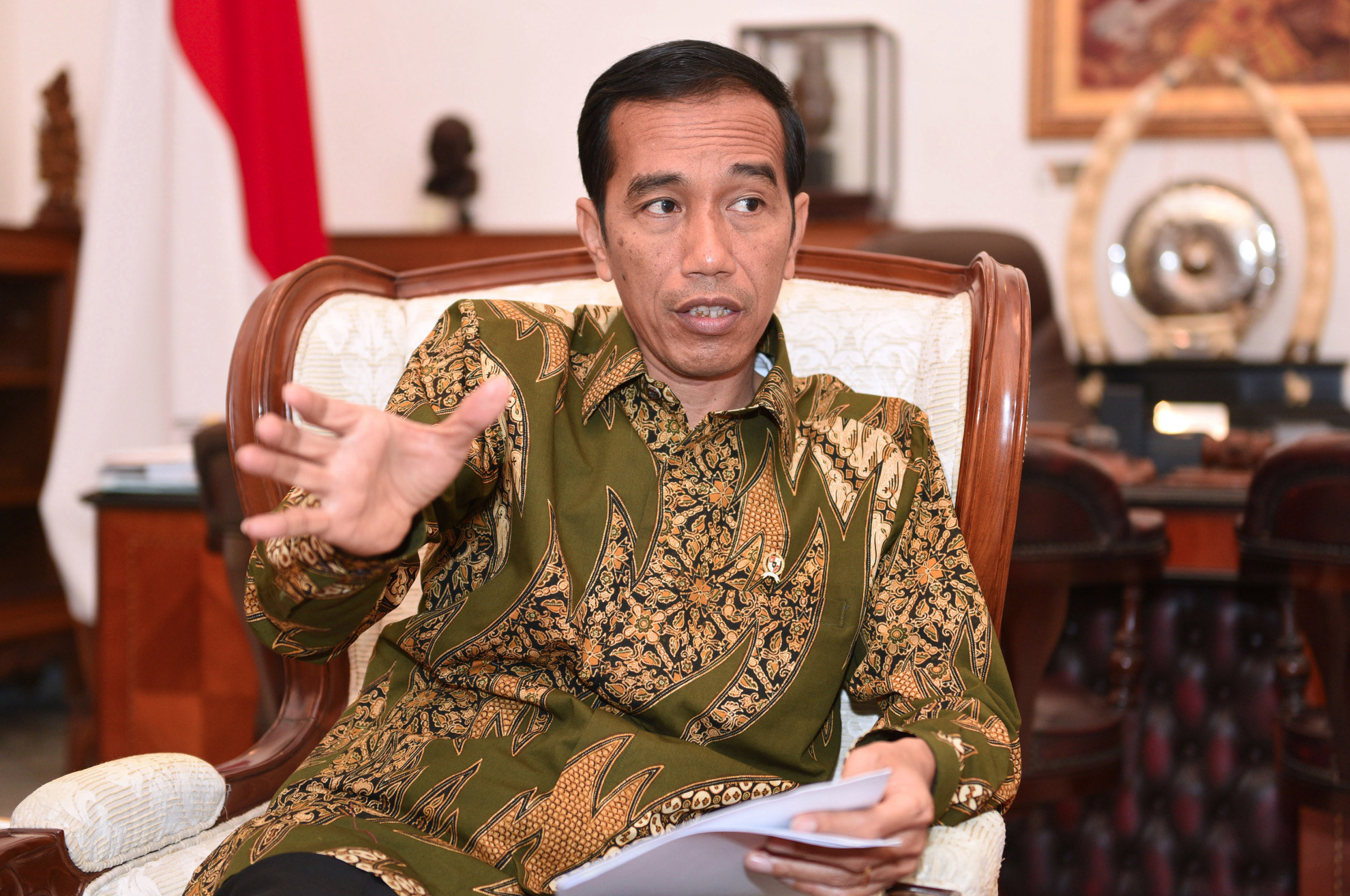 Indonesian President Joko Widodo will travel to India for a two-day visit on Monday. Jokowi will be joined by a business delegation in a trip designed to highlight trade, investment and counter-terrorism cooperation.

Widodo has suggested he’ll seek an increase in investment, particularly in Indonesia’s infrastructure and pharmaceutical industry. In 2011, his predecessor pledged to double trade with the subcontinent by 2016, a feat that is yet to be achieved. Jakarta says it is “willing to consider” a bilateral trade deal with India sometime in the near future.

Recently, India and Indonesia have grown increasingly wary of a more muscular Chinese presence around their maritime territories. In particular, Beijing has laid claim to the resource-rich seas near the Natuna Islands (which China acknowledges as Indonesian), prompting Jokowi to visit the area aboard a warship in June. Continued tension with Beijing is likely to push Jakarta and New Delhi to strengthen ties.

Indonesia’s president will depart India for Iran on Wednesday. 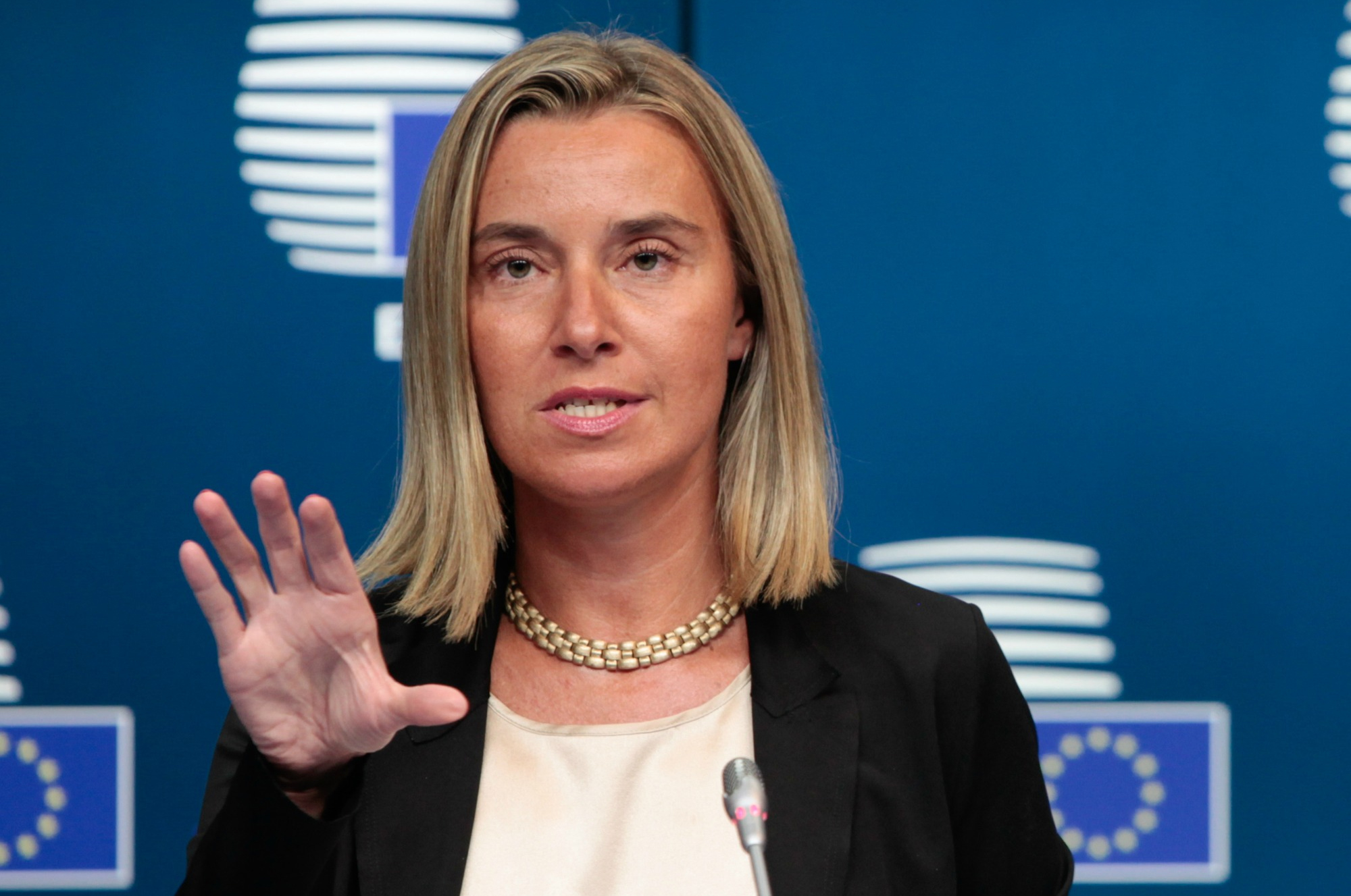 From Monday to Thursday, the EU Foreign Affairs Council will meet in Brussels to discuss relations with Africa and Cuba, as well as issues relating to migration, security and the economy.

Leaders will discuss the EU’s strategic objectives and priorities in Africa. This marks the first exchange of views leading up to the EU-Africa Summit to be held in autumn 2017. DR Congo’s President Joseph Kabila’s insistence that he will hold onto power until April 2018, beyond the constitutional limit of his term, is likely to top the agenda.

EU Foreign Affairs Chief Federica Mogherini will meet separately with Cuba’s foreign minister to sign an EU-Cuba Political Dialogue and Cooperation Agreement. The deal is slated to mark a turning point in EU-Cuba relations, which have long been strained.

It has been reported that EU leaders will not discuss additional sanctions against Russia. The question of Turkey’s accession to the EU and the bloc’s role in the migrant crisis will be covered at the European Commission summit later in the week.