US President decides on moving embassy to Jerusalem 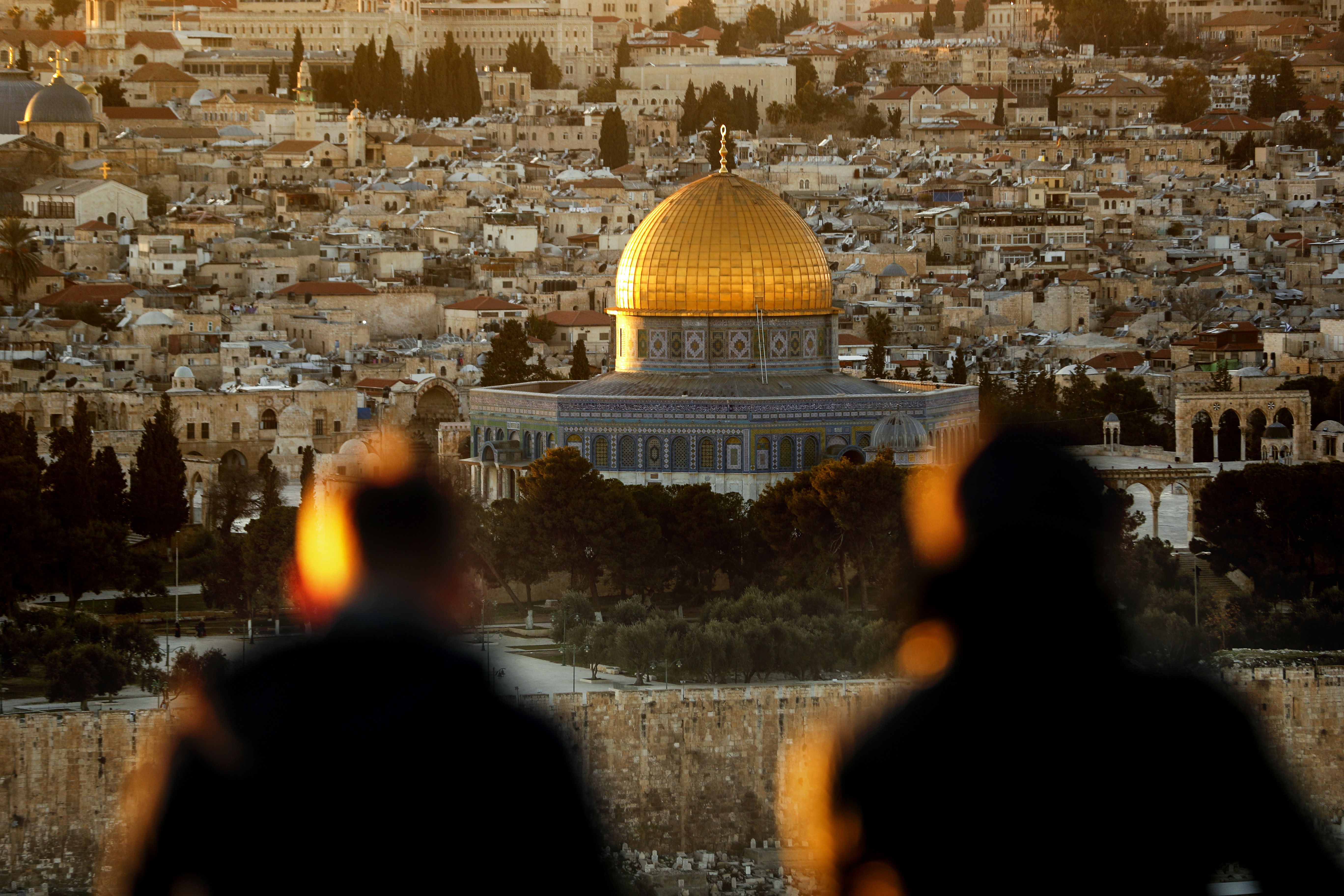 Donald Trump will today indicate whether the American Embassy in Israel will move to Jerusalem or remain in Tel Aviv.

A 1995 law mandates that the embassy transfer to Jerusalem. However, presidents have sequentially signed six-month waivers to delay the move—usually because it would derail potential peace talks between Israel and Palestine. Both Israelis, who control Jerusalem’s west, and Palestinians, who inhabit the east claim the city as their own.

Despite a campaign promise to approve the relocation, Mr Trump is likely to again postpone it, but could well couple the decision with a recognition of Jerusalem as Israel’s capital. Jerusalem is home to some of the holiest Christian, Jewish and Islamic sites. As such, the Arab League has warned that formal recognition could serve to inflame regional tensions.

Recognising Jerusalem as Israeli territory will test Mr Trump’s diplomatic nous. To offset any backlash, the president could limit recognition of Israel’s territory to West Jerusalem—implicitly acknowledging Palestine’s claim to East Jerusalem. If Mr Trump recognises the whole city as Israel’s, however, he risks irritating key allies and setting back peace talks indefinitely.

A Brussels lunch to determine Brexit 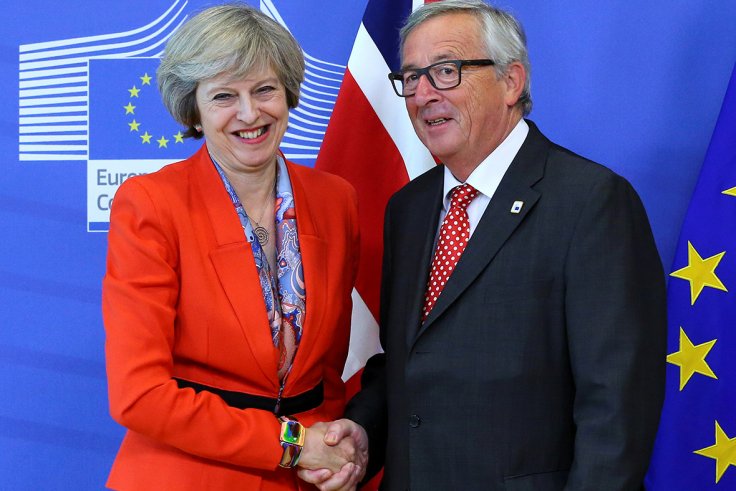 In one of the most significant meetings of the Brexit saga, London is reportedly prepared to agree to a notional Brexit settlement of some $118 billion. Such a commitment is seen as crucial in accelerating negotiations and is a stark departure from the UK’s initial stance that no such settlement was required.

However, this figure is subject to change, accounting for UK contributions to the EU of around 10%, and through the use of various European rebates and offsets. The UK is expected to propose ending its general EU budget contributions in 2019 but will continue to honour certain long-term commitments. The nominal value of any future settlement is thus expected to be halved.

Both parties hope that an offer of an exit settlement at today’s meeting will push the EU-27 to begin serious deliberation on a transitional agreement at the December 14 European Council meeting.

SEA IT MY WAY 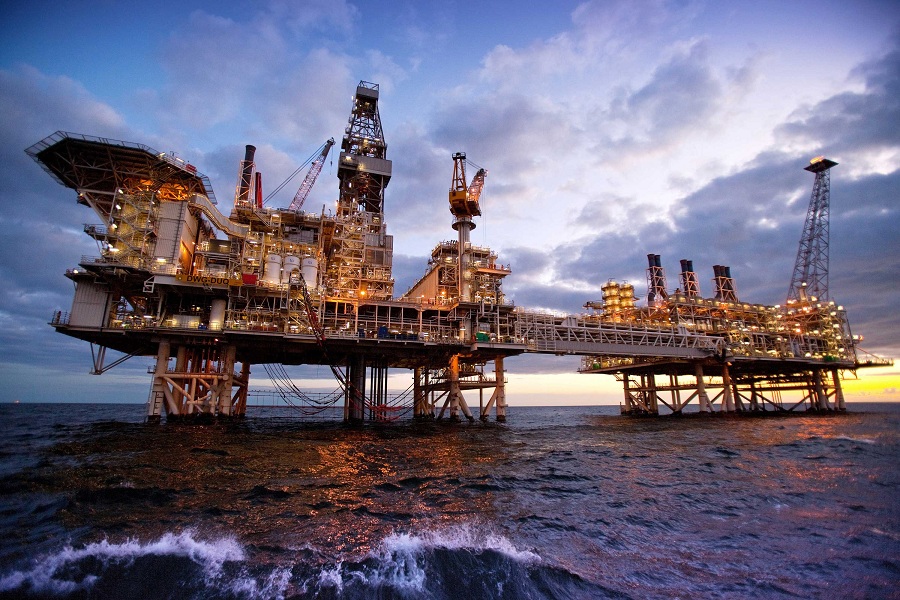 Today, coastal states of the resource-rich Caspian Sea will discuss its division.

Legal division of the sea has been disputed since 1997, when the dissolution of the Soviet Union created the independent states of Azerbaijan, Turkmenistan and Kazakhstan alongside Russia and Iran.

Central to the dispute is the Caspian’s classification. In the past, the Soviet Union and Iran pushed for the body of water to be defined as a lake, which would give the two countries the lions share of maritime territory. But if defined as a sea, international law would allocate territory based on the approximate land borders, leaving a larger portion of the oil-rich seabed to the former Soviet states.

Naval build-ups, military exercises and international incidents have damaged commercial prospects in the region. But with 50 billion barrels of oil and 257 trillion cubic feet of natural gas reserves, it’s hoped an agreement will clear the way for some $100 billion in investments over the next 30 years.

Supported by Iran and Azerbaijan, Moscow has pushed a compromise that could see states given exclusive rights to water within 65-kilometre of the shore and common use beyond that. Expect today’s meeting to bring Turkmenistan and Kazakhstan on board ahead of a final resolution in Astana next year. 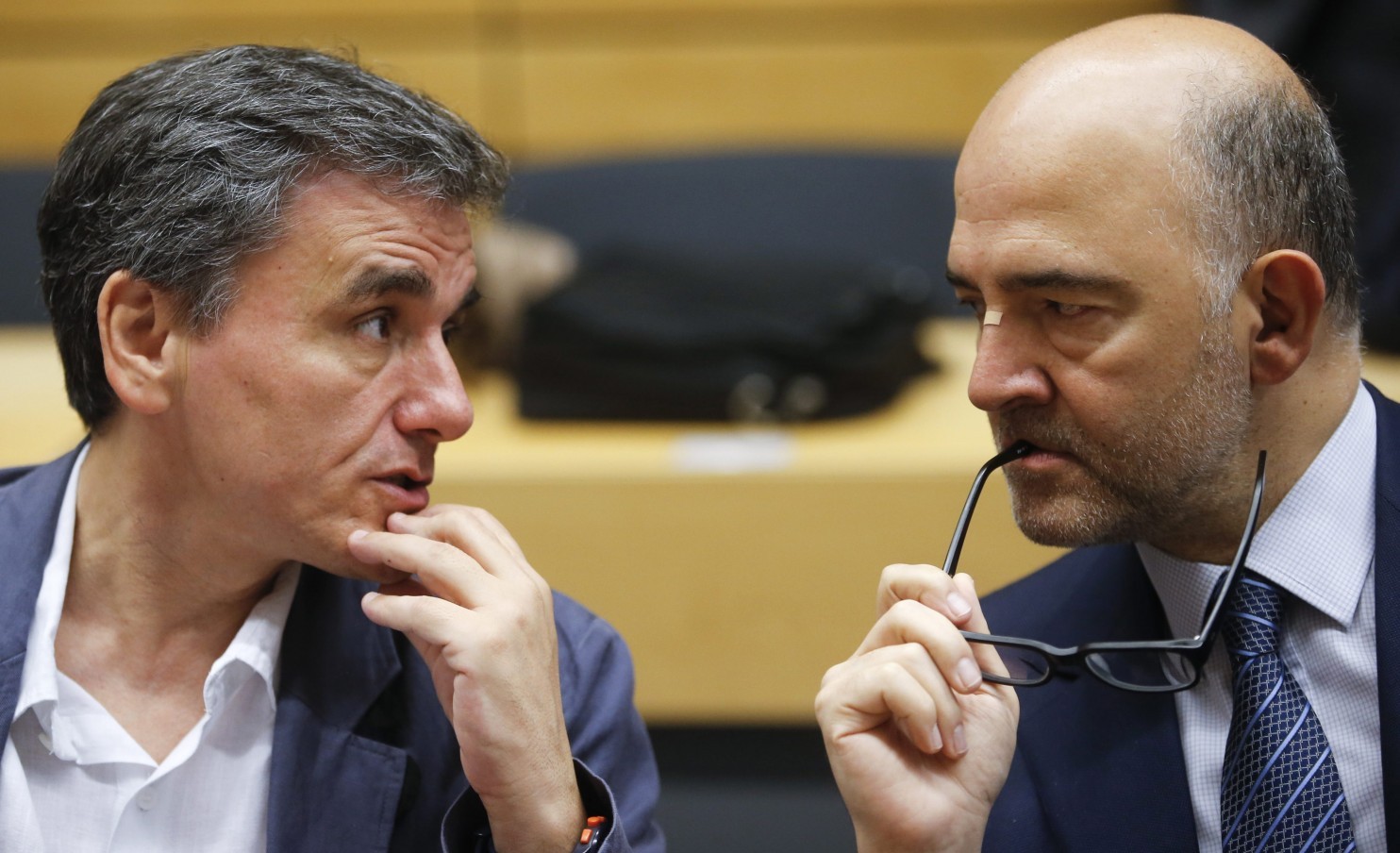 The proposed agreement was reached this weekend, ending week-long talks between Greek and EU officials. If approved, Greece’s third bailout instalment of five billion euros would be released, keeping the debt-riddled country on schedule to be complete its recovery program by next August.

In exchange, Greece will need to adopt broad fiscal and structural reforms. Among these is the sale of four state-owned coal power plants to private investors, breaking up the near total government monopoly on electricity. Reforming the state healthcare system, and other financial policy changes are also on the table.

Over the past year, Greece’s economy has shown signs of a slow but steady improvement.

Expect Eurozone finance ministers to approve these reforms and release the next tranche of bailout funds by the end of January. 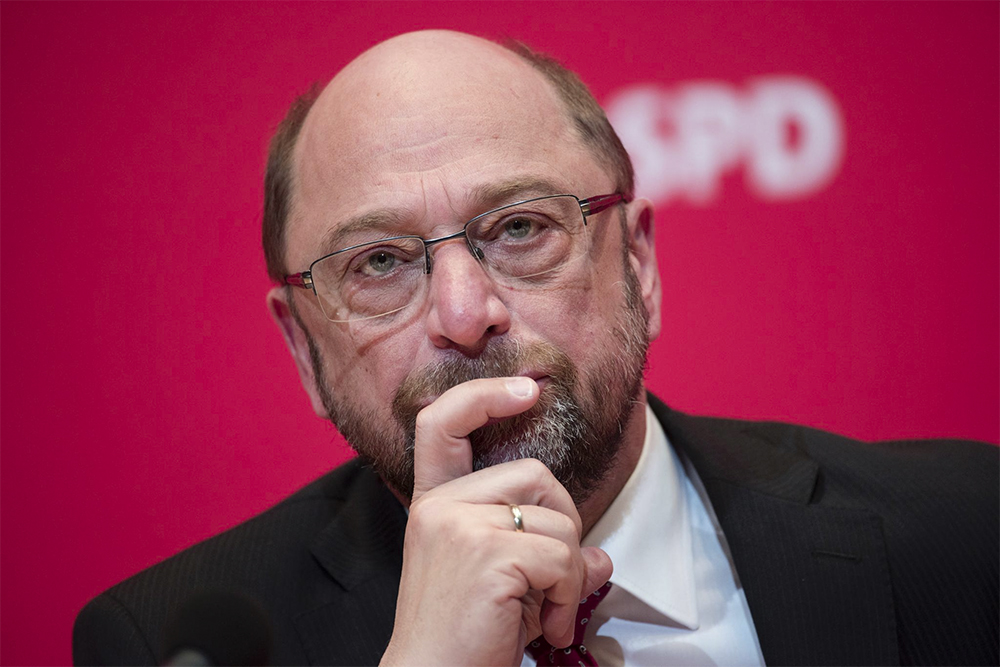 Martin Schulz, the leader of Germany’s Social Democrats, will present the possibility of a grand coalition with Angela Merkel’s Christian Democrats at a meeting of the party leadership today. As the second largest party, the SPD is in a position to end the current political crisis in one fell swoop. But its leaders will demand a heavy price—the party’s popularity took a hit in the September 24 election as years of cooperation with Merkel’s conservatives alienated ideological supporters. Because of this, Mr Schulz had previously ruled out another grand coalition. Now he’s having second thoughts.

US defence chief Jim Mattis will be in Pakistan for talks with PM Shahid Abbasi, which are likely to centre around Afghanistan and extremist Islamic militants. In his August 21 Afghan policy speech, Donald Trump singled out Pakistan as not doing enough to combat terrorism; Mr Mattis is likely to bring that message to Islamabad today.

The Spanish Supreme Court is expected to decide whether to grant bail to eight Catalan separatist leaders. The politicians have appealed to the court in order to contest Catalan elections, which will take place on December 21.