Nigeria’s president has been curiously absent recently but is expected to return to official duties on Monday. But will he be fit enough to serve out his term? 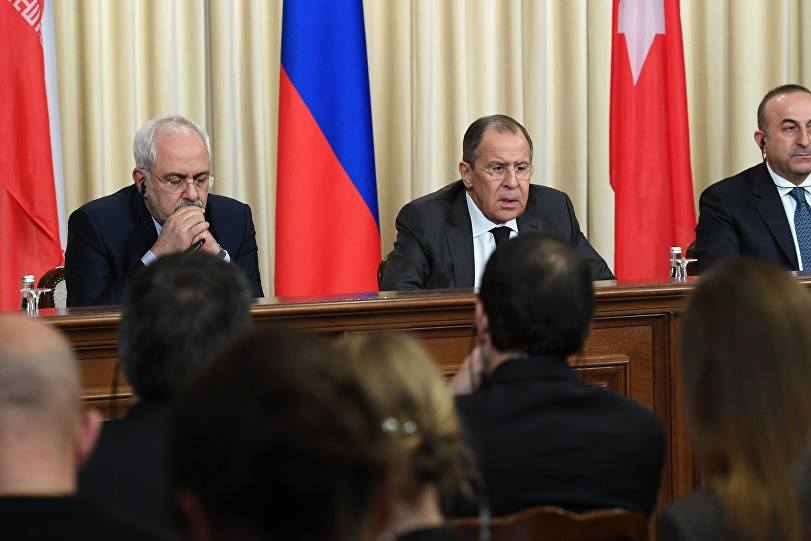 Discussions on the Syrian ceasefire will resume on Monday as the deal’s architects discuss monitoring mechanisms.

Brokered on Dec. 30, the troika’s ceasefire was a major breakthrough in Syria’s almost six-year conflict. Yet progress was stalled by the Syrian government allegedly violating the truce in January –key rebel groups, including the influential Free Syrian Army, pulled out of the deal on Jan. 3 in response.

Monday’s meeting must also contend with intensified fighting between rebel groups. In January, UN-designated terrorist organisation Jabhat Fateh al-Sham (JFS) attacked groups attending the Astana talks, pushing smaller groups to either JFS or local rival Ahrar al-Sham. Russia, Iran and Syria recognise both factions as terrorist organisations. By doing so, these countries can target the two groups and their allies under the auspices of counterterror operations even if a peace accord is reached. This is likely to prolong Syria’s insurgency.

While attendees will hail the ceasefire’s success on Monday, sustainable peace in Syria is still a long way off. Nigeria’s president has been worryingly absent for the past two weeks. Last month, the 74-year-old Muhammadu Buhari announced he would travel to London to undergo medical treatment for an unspecified illness. The military leader-cum-president returns to work on Monday, but rumours about his failing health will continue to swirl.

Last June, Mr Buhari took a similar 10-day leave of absence to treat an apparent ear infection. At the time, the main opposition party released a statement saying the president was “critically ill”, provoking angry denials from his administration and supporters.

As the leader of Africa’s most populous nation – and one of its largest economies – President Buhari is a key regional figure. Just days before he flew to London, the Nigerian leader helped bring an emerging crisis in Gambia to a peaceful conclusion.

At home, the West African nation faces a myriad of problems that require the president’s steady and attentive hand. Nigeria’s economy is mired in recession, the oil-rich Niger Delta region is experiencing ongoing unrest, and Boko Haram continue to run rampant in the country’s northeast.

Rumours suggest Mr Buhari may be suffering from Meniere’s disease – a disorder of the inner ear resulting in vertigo, ringing noises and hearing loss. The disease is not fatal but incurable, meaning the president may need many more trips abroad. 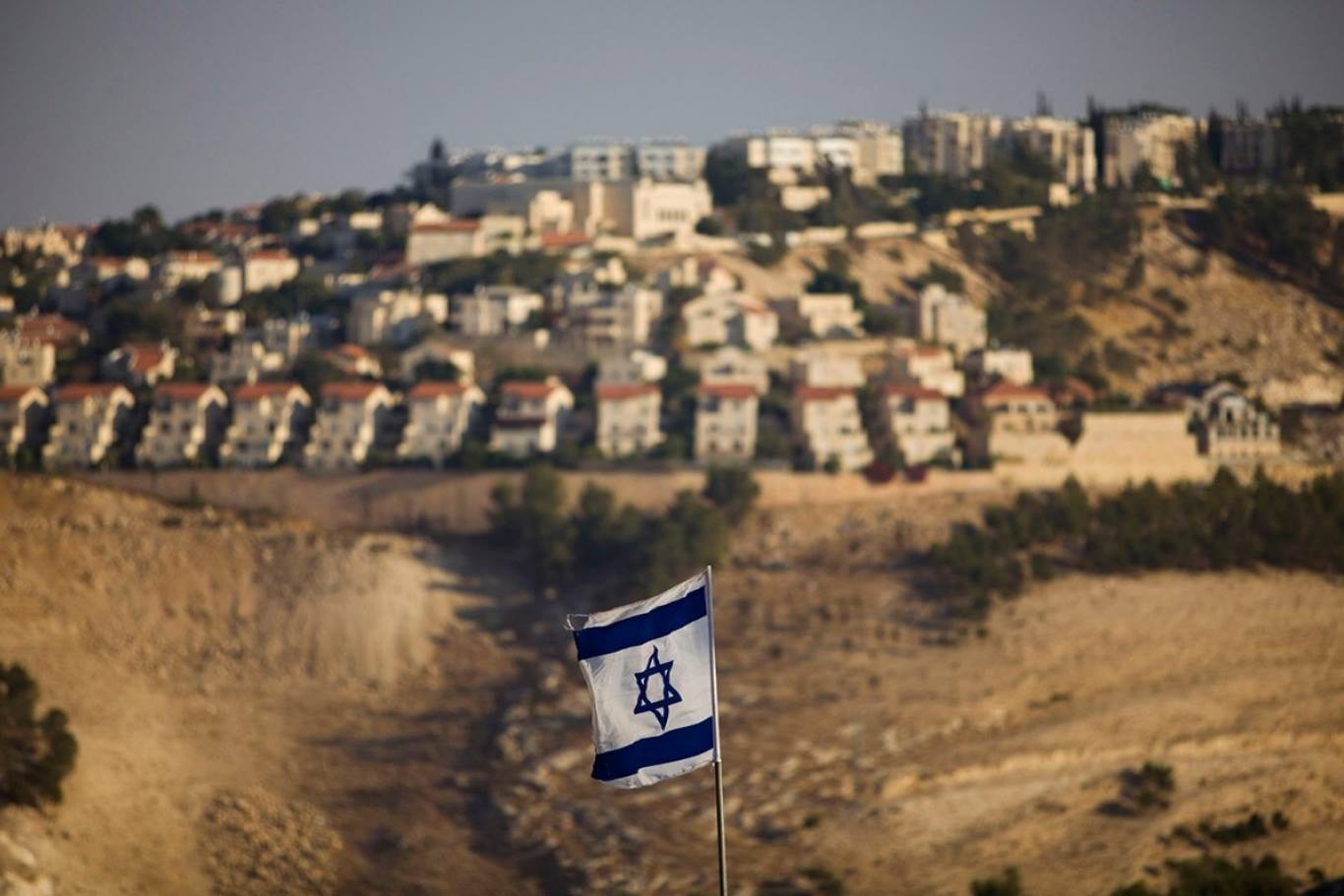 The Knesset is expected to hold a vote on legalising some 4,000 unauthorised settlement homes in the West Bank on Monday. The legislation will retroactively recognise the dwellings under Israeli law and prevent them from legal challenge under a precedent set by the Supreme Court in 1979.

Many Palestinian groups have been outraged by the legislation. But the Israeli government says the new law will also benefit those Palestinians whose land the settlements are built on, providing them with financial compensation or alternative properties.

The bill is expected to pass Monday’s vote but will attract criticism from the international community. Last month, the UN Security Council labelled Israel’s West Bank settlements as a “flagrant violation” of international law. That rebuke received the tacit approval of the United States, which refused to deploy its veto.

However, the new Trump administration is likely to be far more supportive of PM Netanyahu’s right-wing government. Since President Trump’s inauguration, Israel has announced plans to build nearly 6,000 apartments in the West Bank and Jerusalem – areas Palestinians had hoped to be part of their future state. Such hopes are fading fast.

Japanese car makers Toyota and Suzuki are expected to announce a partnership to develop capital-intensive technologies, including self-driving cars. The automakers will continue to sell cars under their individual brand names.

The IMF will hold a crucial meeting on Monday to discuss whether to commit to providing the latest tranche of financial aid to a massively indebted Greece. A report leaked recently suggests Greece cannot rely on economic growth to get out of its debt crisis and that the economy’s only hope is significant debt relief from its European creditors. Regardless, if the IMF doesn’t throw its support behind the latest tranche of aid, Greek bonds won’t be bought by the European Central Bank, which will result in an acute liquidity crisis resurfacing.

Donald Trump’s nominee for the Securities and Exchange Commission – the body that enforces stock market laws – may face a Senate hearing on Monday. Jay Clayton, a high-profile mergers and acquisitions lawyer, appears to have received the support of Republican Senators and is expected to be confirmed.

The European Commission will decide whether to approve a $130 billion merger between chemical giants DuPont and Dow Chemical. In August, the EC opened an anti-trust probe into the deal, which will create the largest pesticide and seed company in the world.