DEMOCRACY ON THE LINE Today, Kenya’s Supreme Court will rule on the validity of last month’s rerun presidential election, which was boycotted by opposition leader Raila Odinga.

The October 26 election was the second such vote in three months; one on August 8 was nullified by the Supreme Court due to a premature declaration of victory and a lack of electoral transparencyIncumbent President Uhuru Kenyatta won both votes.

Should the Supreme Court annul the most recent election, Kenya’s electorate would be asked to go to the polls for the third time this year and the country’s political violence would be prolonged. Mr Odinga would undoubtedly continue his demands for a purging of the electoral commission’s top brass, a demand that is somewhat unlikely to be met in full, as there are few experienced replacements.

If the Court upholds the election, President Kenyatta would be sworn in shortly thereafter, though the opposition would undoubtedly protest the decision. Given investor concerns about a possible Odinga presidency––as his economic views are ill-defined –– another term for the investment-friendly incumbent would contribute some stability to Africa’s largest economy, which has largely stagnated over the last year.

ROCK AND A HARD PLACE 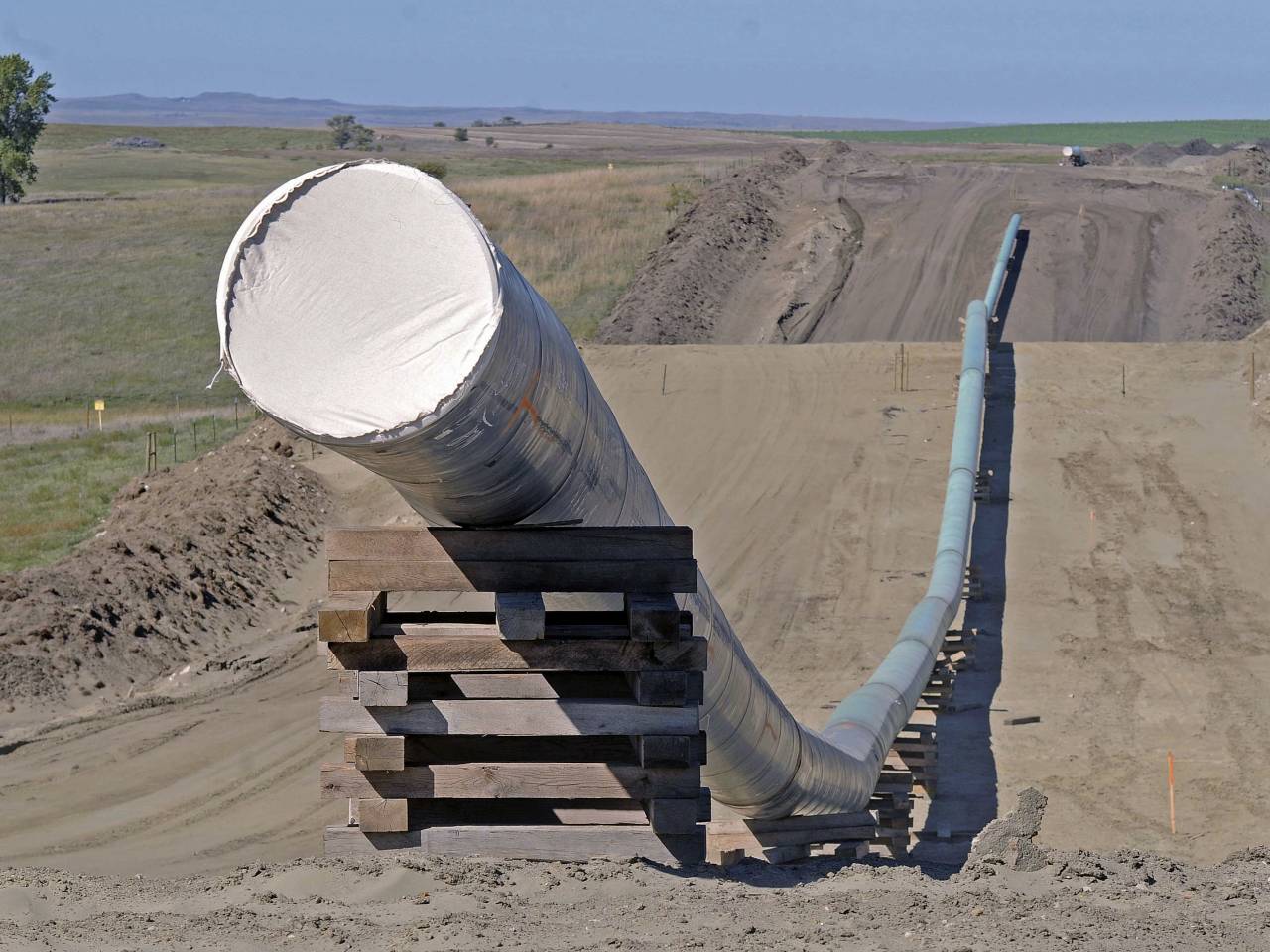 Today, the Nebraska Public Service Commission will announce whether it will allow construction of the Keystone XL pipeline, a major oil infrastructure project that would mirror the existing Keystone pipeline and boost the oil flow from Canada to the Gulf of Mexico by up to 830,000 barrels of oil per day.

Already controversial, today’s announcement has gained further weight after the existing pipeline spilled 210,000 gallons of oil on Thursday. Remarkably, the commission will disregard the spill; it cannot consider environmental issues because the project has already obtained an environmental permit.

The decision will have implications on global efforts to combat climate change. If approved, Keystone XL would pump oil from tar sands—one of the dirtiest fossil fuels in use. It is estimated that the amount of oil transported by the pipeline would be the equivalent of 5.6 million new cars hitting the road every day.

President Donald Trump has long supported Keystone XL and, after pledging to improve the US economy by promoting fossil fuels, will not give up on the issue easily. Those against the pipeline will be similarly stubborn, considering its environmental impacts. As such, expect any decision to be appealed. 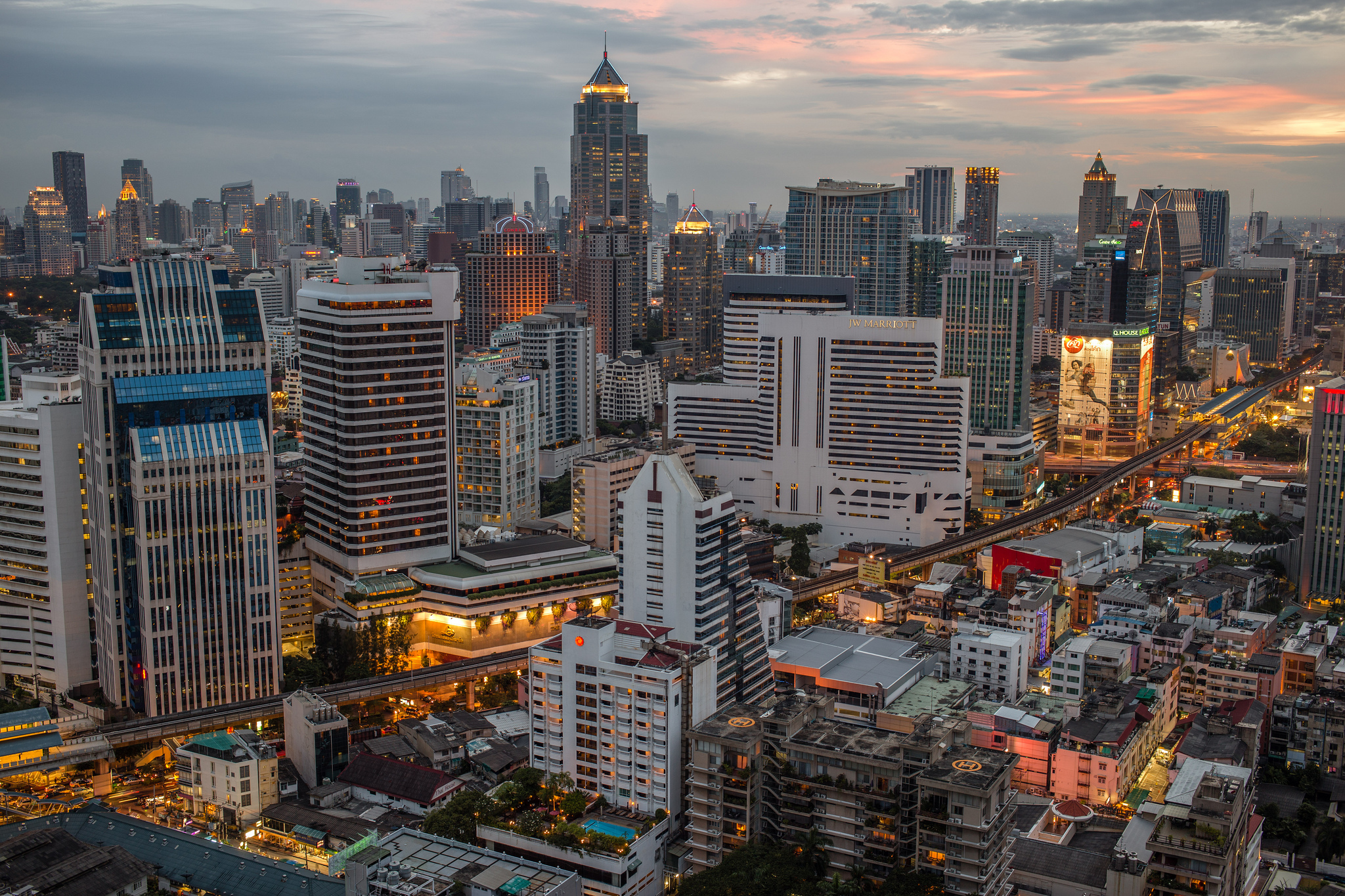 The latest report card for the Thai economy is due out today. It is expected to record a promising 3.8% growth rate for 2017’s third quarter.

That rate would be the best since 2013 and would come on the back of a strong 10% growth in Thai exports over the five months to September, despite the strength of the Thai currency.

The latest figures will likely not capture the full extent of an economic rebound after the year-long mourning period for the Thai King’s passing. Household consumption had trended downwards over the past year to an average of 2.5% growth, compared to 3.5% in 2016. Clothing retailers were hit particularly hard as only black and white clothes sold strongly in line with mourning protocols.

However, investors have cause for optimism that the end of the mourning period will see a revival. The Thai stock exchange commerce index has risen 12%, while government tax breaks and a major $45 billion infrastructure and advanced industry spend is rolling out on the eastern seaboard. Expect growth to lift further in the next year.

The fight to find a new home for European institutions 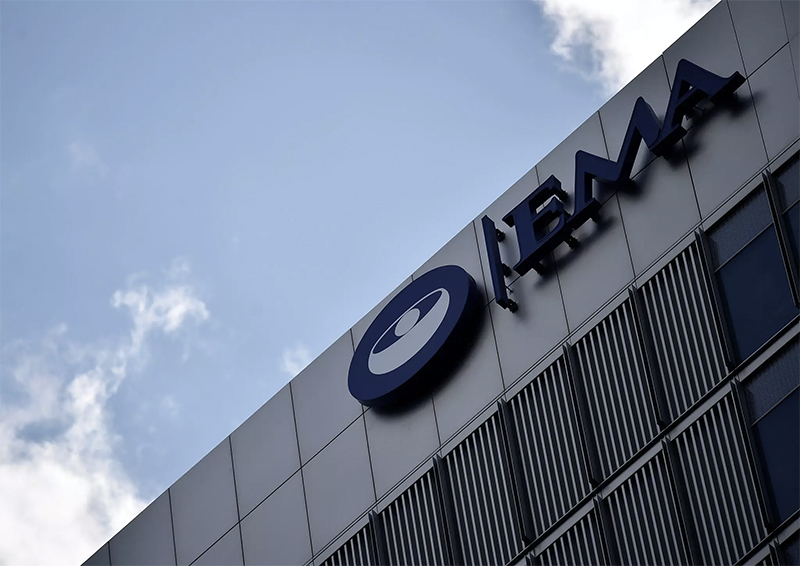 EU affairs ministers from the EU-27 will vote in a secret ballot to decide which city should house the European Medicines Agency and European Banking Authority after Brexit. A complex, Eurovision-esque process will be used to determine the host cities—how very European.

The foreign ministers of China, Germany, France, Japan and Sweden and others will be in the Myanmar capital of Naypyidaw for a routine conference totalled the Asia-Europe Meeting. The ongoing Rohingya crisis is likely to dominate proceedings; around one million Rohingya are now refugees in neighbouring Bangladesh, which is struggling to cope with a huge influx since August. Western envoys can be expected to publicly reaffirm support for Myanmar’s democratic transition but will privately pressure the government to address human rights concerns.

Venezuela’s government will host another round of talks with creditors as the crisis-ridden economy seeks to restructure its debt.