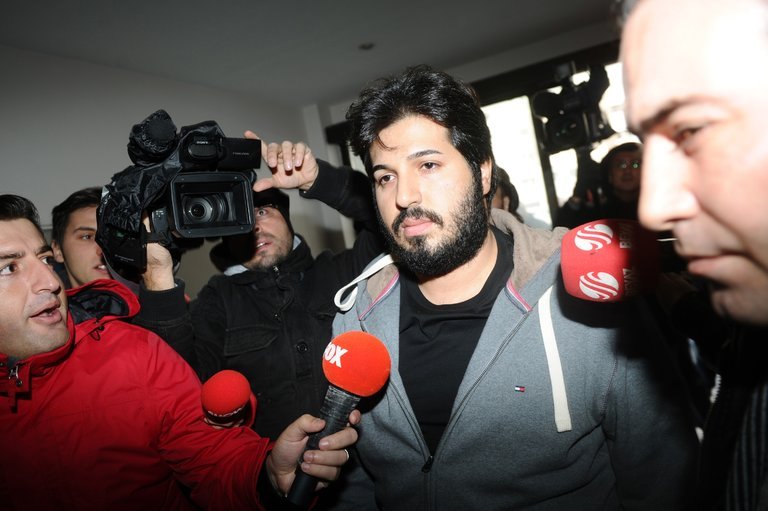 Today, Turkish-Iranian gold trader Reza Zarrab will go on trial in New York. He is charged with conspiring to evade US sanctions on Iran by providing gold to the Iranian government.

Eight other people– one of whom is former Turkish Economy Minister Zafar Caglayan– have also been charged, and prosecutors have accused Turkish state-owned Halkbank of facilitating the scheme. One of several disputes between Washington and Ankara, the latter has declared the case “a plot against Turkey”.

Any discoveries during the trial could implicate other high-level Turkish officials and be personally and politically damaging to Mr Erdogan, as the president is known to have a relationship with Mr Zarrab.

Shares of the lira and Turkish banks have fallen substantially in the past few months, with the latter falling more than 13% in November alone. Information incriminating more Turkish banks or government officials could lead to heavy US fines and spook investors. This could send the lira tumbling further, slow economic growth and– should the economic fallout be acute–threaten Erdogan’s success in the 2019 elections. The Ivory Coast will today host the sixth EU-Africa Business Forum—a precursor to the EU-African Union Summit to be held later this week.

Both gatherings will highlight opportunities for European firms to invest in the continent, specifically focusing on renewable energies, agribusiness, infrastructure and the digital economy. The digital economy will be given particular focus; the EU and African Union have a long-standing project to improve access to digital infrastructure across Africa, especially in rural areas.

The summit parallels a similar conference being held in Morocco—the China-Africa Investment Forum. There, business leaders will also discuss investment opportunities, similarly focusing on infrastructure and renewable energies, as well as the industrial sector.

The two summits illustrate Africa’s increasing attractiveness as an investment destination—household consumption and business-to-business spending in the continent is estimated to increase from $4 to $5.6 trillion by 2025. With 10,000 Chinese companies operating in Africa and investment rising every year, Europe is well behind China in the burgeoning race to capitalise on the continent’s impressive economic development.

TO ENGAGE, OR NOT TO ENGAGE 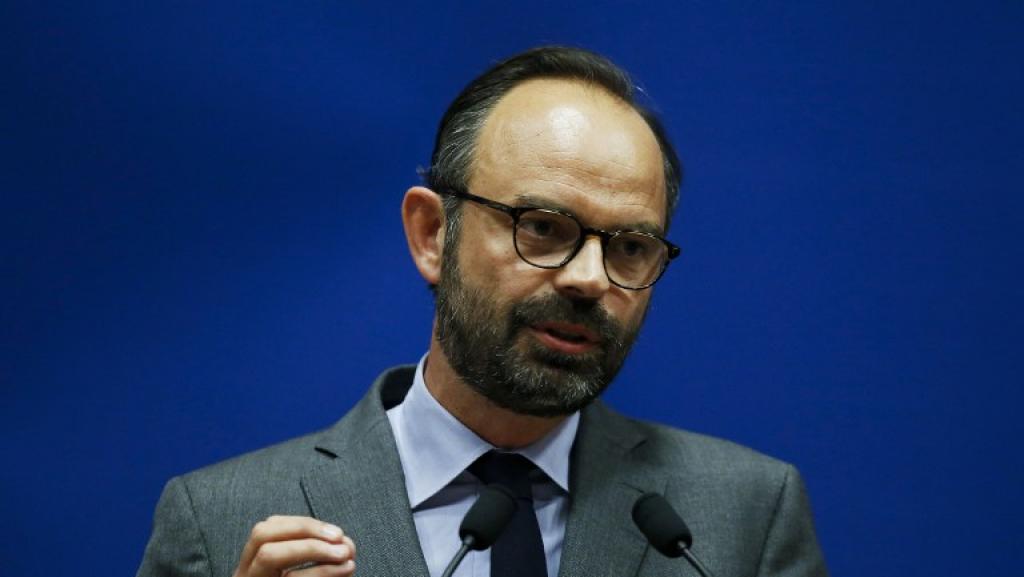 Since Macron’s government’s assumption of power in May of 2017, French African policy has focused on mitigating security concerns amidst budgetary difficulties. Macron’s diplomatic-economic worldview encourages a reduction of France’s military presence in Africa and advocates for continued counter-terrorism and counter-trafficking efforts. The policy furthermore calls for medium-term and long-term defence and security cooperation programs and continued engagement with regional allies.

Considering the worsening security situation in areas like the former French colony of Mali, questions are raised regarding the viability of military disengagement. A successful raid just last month led by French special forces in northern Mali illustrates the extent the French find themselves militarily committed to fighting Islamic extremism on the continent.

Expect Philippe’s speech to both advocate for the current Macron-Philippe Africa policy and signal for a revaluation of the necessity of military engagement. Pope Francis will arrive in the Myanmar city of Yangon today, a mere seven months after diplomatic relations were established between the largely Buddhist country and the Vatican. Francis will remain in Myanmar for six days on a trip designed to foster “reconciliation, forgiveness and peace” in a country beset by ethnic unrest. With less than 1% of the population describing themselves as Roman Catholic , the pope will have to tread a fine line when he meets de facto leader Aung San Suu Kyi, military leader Min Aung Hlaing and President Htin Kyaw.

This week, Kenya’s opposition leader Raila Odinga is expected to chart a course after the country’s top court dismissed all challenges to the election of incumbent President Uhuru Kenyatta. Mr Kenyatta will be inaugurated for a second term on Tuesday, technically bringing an end to months of political uncertainty,