NATO: the ‘obsolete’ alliance in vogue In a week that will bear witness to a flurry of multilateral activity, US Defence Secretary James Mattis will wrap 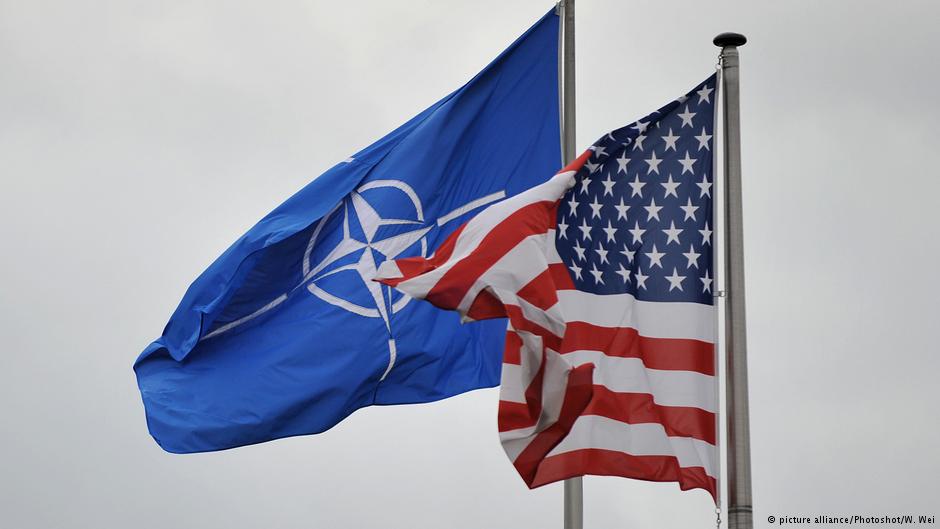 In a week that will bear witness to a flurry of multilateral activity, US Defence Secretary James Mattis will wrap up his first NATO meeting.

Mattis has had his work cut out for him. President Trump led a far-from-reassuring transition for his NATO allies, labelling the alliance “obsolete”. Recent allegations that members of the Trump team had multiple conversations with Russian intelligence officials will also prove disconcerting.

Regardless, the defence chief will attempt to redouble efforts and refocus headlines. On Wednesday, General Mattis reassured NATO members of Washington’s commitment, calling the alliance “a fundamental bedrock” and speaking of Mr Trump’s “strong support” for the organisation.

Mattis will push NATO members to implement the agreed-on target of spending 2% of GDP on defence by 2024 – a target many members have dragged their feet on.

The new US administration also wants NATO to take a leading role in combatting and preventing terrorism and instability. Defence Secretary Mattis is expected to ask his counterparts to commit to a more muscular deployment of advisers in northern Iraq to train local security forces and reinforce the campaign against ISIS.

With Donald Trump planning on visiting NATO headquarters in late May, all involved will be hoping to put nagging uncertainties to bed. But with allegations of Trump’s ties with Russia swirling, questions will remain.