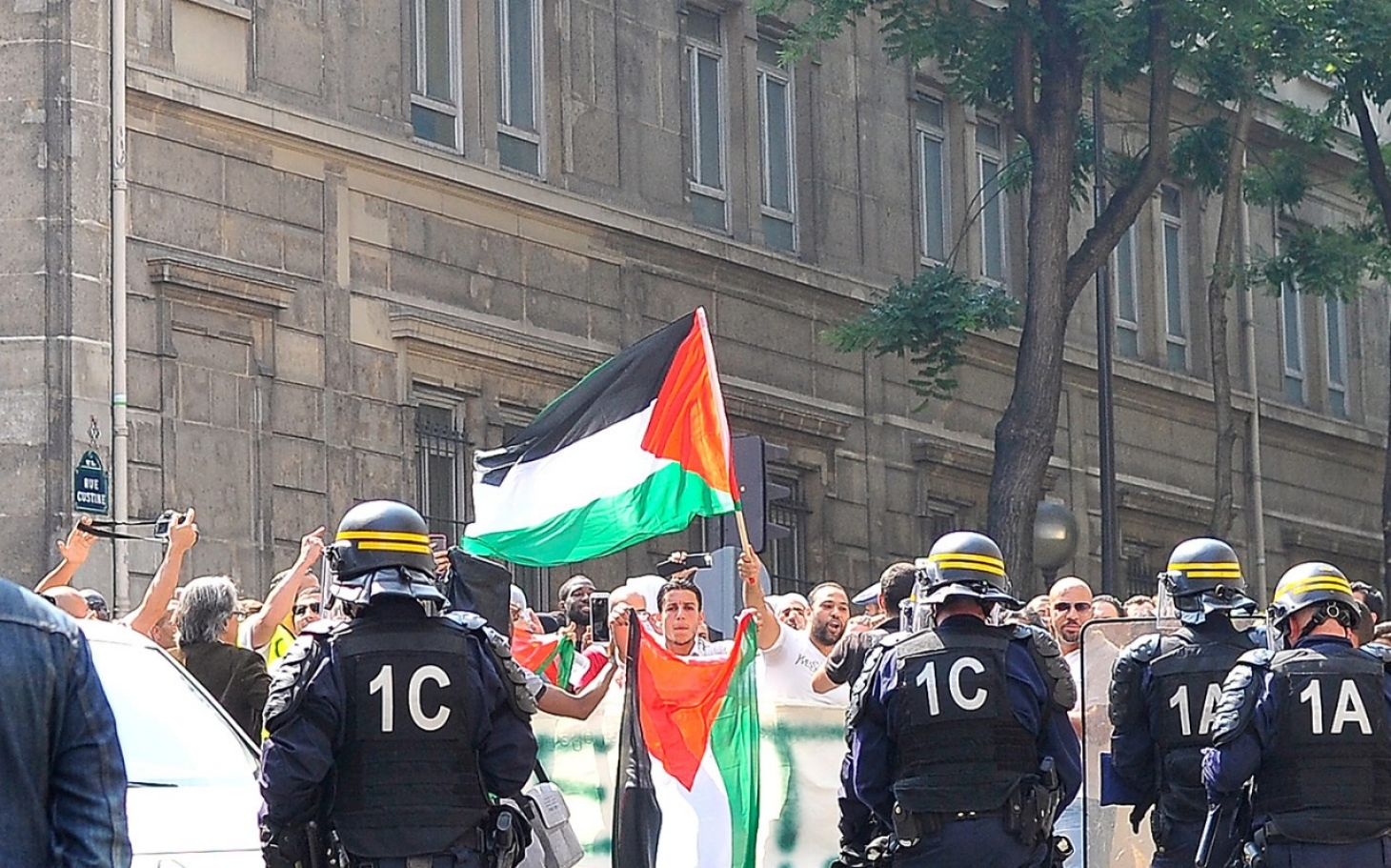 Diplomats from 70 countries convene in Paris on Sunday to reiterate the international community’s support for a two-state solution to the Israeli-Palestinian crisis. While the results of the conference are non-binding, a consensus could form the basis for another UN Security Council resolution denouncing Israeli settlement building when it meets again on Jan. 17. In a resolution passed in December, the Council labelled Israel’s settlement activity a “flagrant breach” of international law, a move which did not draw a veto from the United States – a rare thing.

While Israeli and Palestinian officials were invited to a separate meeting on Saturday, Prime Minister Netanyahu rejected the offer. Netanyahu believes international involvement hinders the peace process and bilateral talks are the only way to resolve the crisis.

Conference attendees will insist that both sides show a ‘genuine commitment’ to peace. While Sunday’s conference won’t produce any tangible progress towards peace, nor immediately impact Israeli foreign policy, it will illustrate growing international criticism of Israel’s approach to the Palestinian issue. In the medium-term, this may begin to impact the Jewish state’s global standing.