Indonesia’s capital will vote for a new governor today. Leading a population of more than 10 million, the governor of 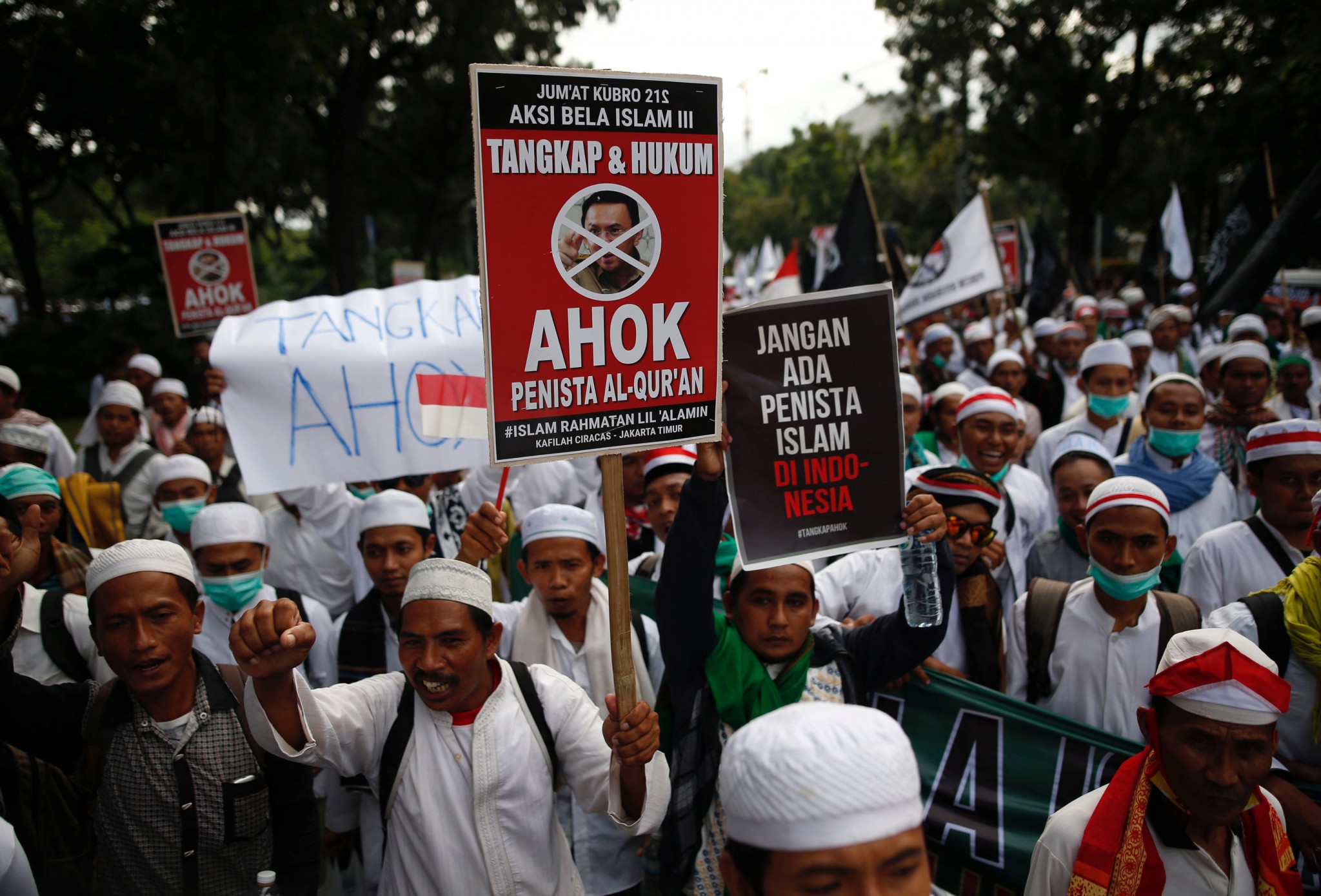 Indonesia’s capital will vote for a new governor today. Leading a population of more than 10 million, the governor of Jakarta is one of the most powerful political positions in the country, second only to the presidency.

The campaign has been overshadowed by a blasphemy trial targeting incumbent Basuki Tjahaja Purnama, known simply as Ahok. The Christian governor’s use of a Quranic verse in a speech last year sparked mass protests.

Ahok insists the trial and surrounding unrest is politically charged and being whipped up by elements of the country’s powerful military. His challenger, Agus Yudhoyono, is a former senior military officer and the oldest son of former President Susilo Bambang Yudhoyono.

President Jokowi, himself the former governor of Jakarta and a political ally of embattled Governor Ahok, may find his ability to deliver his promised economic reforms weakened without a willing partner in Jakarta.

Even if re-elected Ahok could still be jailed; in fact, the court hearing his trial is expected to give a verdict within days of the election results being released.