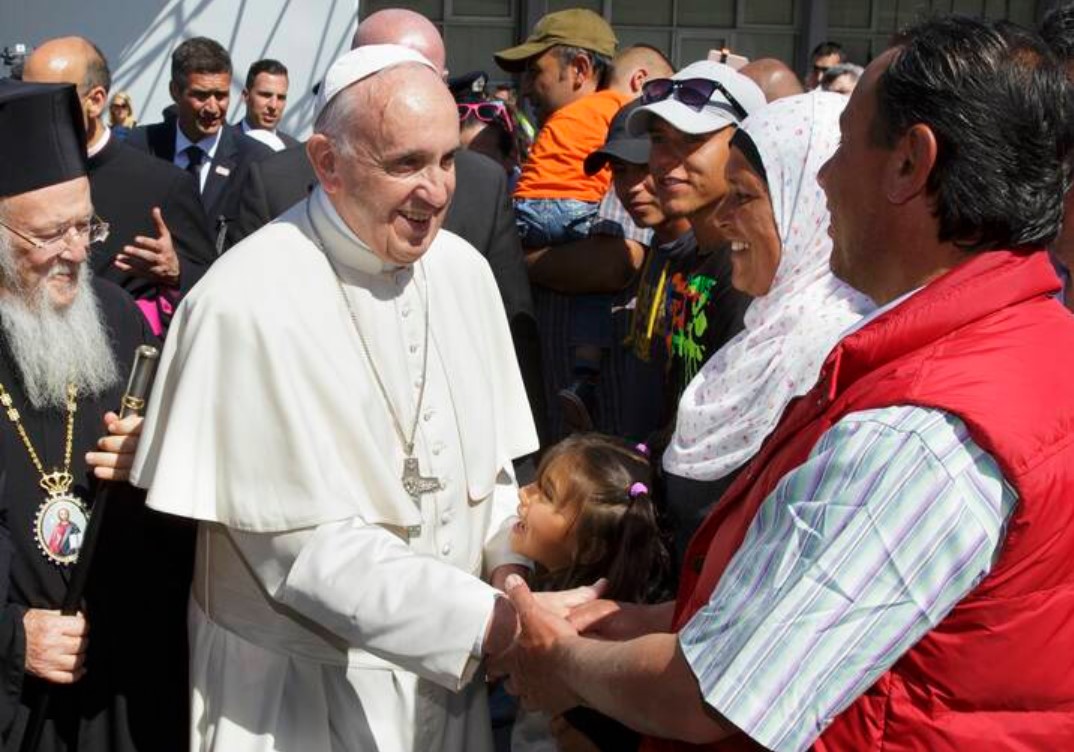 Pope Francis will begin his three-day tour of Greece today in an attempt to develop and strengthen relations between Roman Catholicism and Eastern Orthodoxy.

In Athens, Francis will meet with political leaders as well as Catholic and Orthodox clergymen. The growing European migrant crisis will also be addressed as Greece is frequently the first point of arrival for many fleeing the Middle East.

This is Pope Francis’s second visit to Greece. The first, to Lesbos in 2016, similarly focused heavily on the migrant crisis. The island has in recent years become a migrant hub, where many attempt to gain entry into the EU, often held there in squalid, overcrowded camps resulting in numerous casualties.

Expect Pope Francis to push Greek political and religious leaders to offer more humane treatment for refugees housed in Greek migrant camps. He will likely use this visit to attempt to sway European public opinion toward solving the crisis by increasing admittance. Short-term, this is unlikely to be successful given Europe’s recent support for border crackdowns. Instead, Europe will likely announce increased investment in countries of origin to try and stem the flow of migrants at the source.