Puerto Ricans will vote today on whether they would like the territory to become the 51st US state. The non-binding 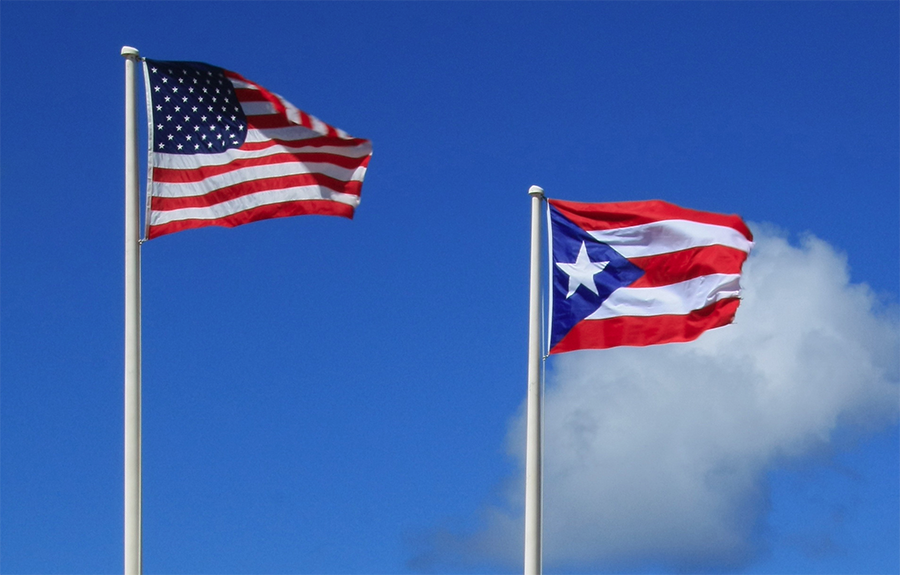 Puerto Ricans will vote today on whether they would like the territory to become the 51st US state. The non-binding referendum, a key campaign pledge of Governor Ricardo Rosello, comes amid years of financial woe for the American island territory.

Advocates argue that statehood would give Puerto Ricans full political rights, including full representation in Congress and a vote for president. They also claim that a state would receive more money from Washington, allowing for increased infrastructure spending and health care funding.

But opponents argue that statehood would only exacerbate Puerto Rico’s financial headaches. The territory, nearly $70 billion in debt, declared bankruptcy in May following a decade-long recession. Statehood would complicate matters–US states cannot declare bankruptcy. Already struggling, Puerto Ricans would have to start paying US federal income tax, adding to their fiscal burden.

Polling shows an endorsement of statehood is likely to prevail in Sunday’s referendum.  However, the vote has no legal weight, and boycott-promoting opponents likely won’t accept the result as representative. Nor will Washington Republicans, who believe a state of Puerto Rico would send more Democrats to Congress.