Racing to the finish: EU-Mercosur trade The EU and Mercosur, a South American trade bloc, are speeding up long-running trade negotiations. The push to forge a 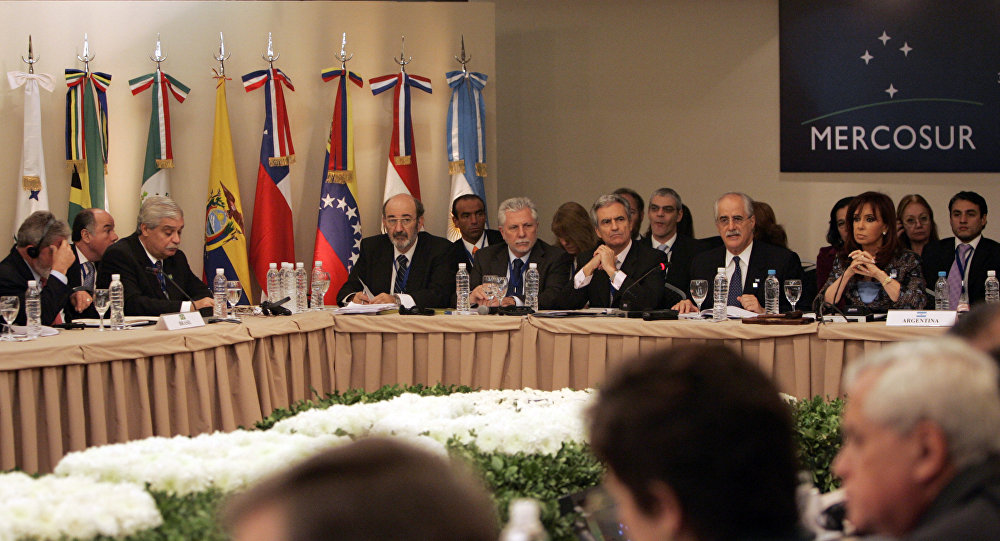 The EU and Mercosur, a South American trade bloc, are speeding up long-running trade negotiations. The push to forge a trade deal began nearly two decades ago but collapsed in 2004. Representatives are hoping for tangible outcomes from the latest round of talks, which start on Monday.

Given the increasing isolation of the United States, Mercosur members Argentina, Uruguay, Paraguay and Brazil are more eager than ever to ensure that their agri-business industries retain global competitiveness. Farm products from the four Mercosur nations (Venezuela is currently suspended and not party to the negotiations) will find it difficult to compete against the EU’s heavily supported agricultural industry, which receives $63 billion in subsidies annually. Talks stuttered briefly last year when some EU member states appeared unwilling to include agricultural products in the deal, highlighting the centrality of these provisions.

Brazil’s Foreign Minister Aloysio Nunes says he expects a free trade deal will be concluded by the end of 2017. But if agricultural products are left off the table, the latest talks will likely be drawn out beyond those expectations and possibly collapse altogether.