The leaders of two would-be Libyan governments are set to meet in Paris today. General Khalifa Haftar of the Libyan 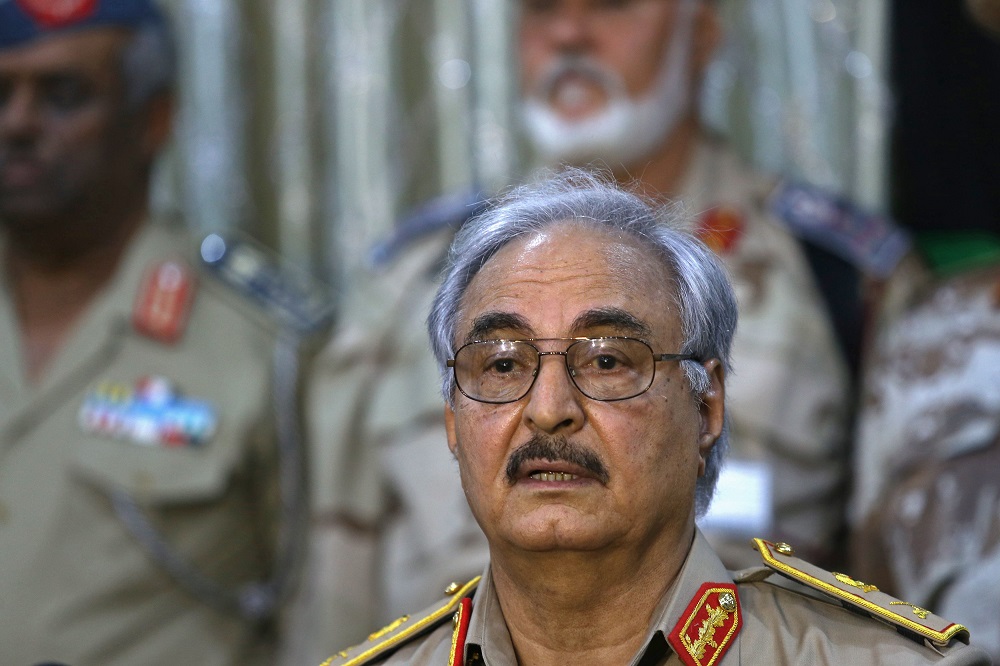 The leaders of two would-be Libyan governments are set to meet in Paris today. General Khalifa Haftar of the Libyan National Army and Prime Minister Fayez al-Sarraj of the UN-backed Government of National Accord will discuss solutions to the current political crisis.

Haftar, supported by Egypt and Russia, has made gains in recent weeks, capturing Benghazi—Libya’s second city—on July 5. The victory affirms the general’s control over eastern Libya, allowing him to set his eyes beyond that power base.

The EU’s main stakeholder in Libya is Italy, where Foreign Minister Angelino Alfano touted the government’s early endorsement of Haftar in February. Rome feels the crisis acutely, struggling to accommodate migrants using divided Libya as a waystation into Italy.

Expect the meeting to serve as an opening of dialogue between the two parties. Mr Haftar will likely seize the opportunity to follow up his military gains with political ones.