Today, Chileans will head to polls for the second time in two months for a runoff presidential election between the 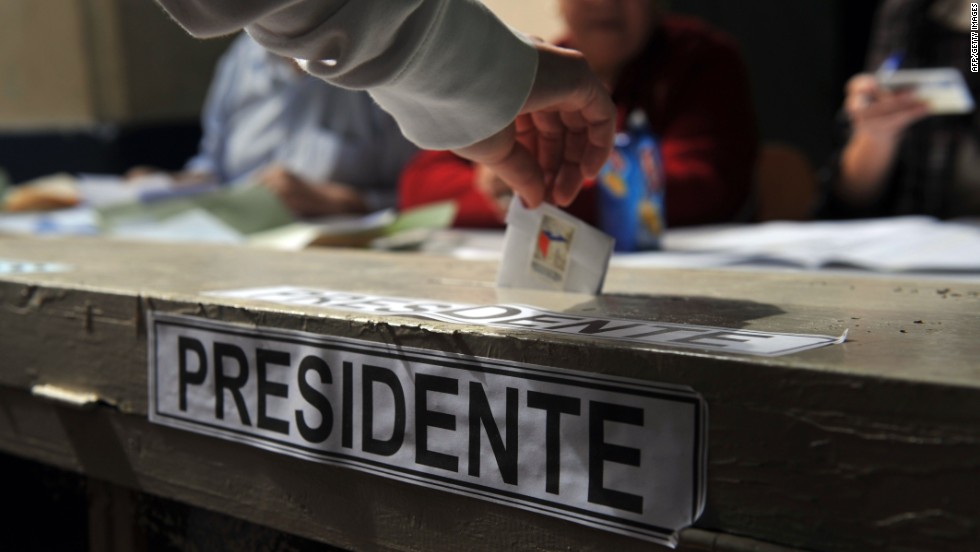 Today, Chileans will head to polls for the second time in two months for a runoff presidential election between the conservative former president Sebastian Pinera and centre-left Senator Alejandro Guillier.

In November, Mr Guillier garnered an unexpected 22% of the vote while Pinera, the favourite, took just 36%. Even more surprising was the strong showing from liberal Beatriz Sanchez who took more than a fifth of the vote.

Although both candidates in today’s election have promised to protect the current free-market economy, investors have championed Pinera—who’s promised to cut corporate taxes along with government spending. His left-leaning challenger wants to empower unions and lessen the cost of higher education.

If Guillier is to have a hope of clinching victory he most win over those who supported Sanchez in November, but low voter turnout today could spell trouble for him. If the senator succeeds expect Chile to remain on its centre-left course. However, if Pinera wins then look for the further economic liberalisation of South America’s most developed nation.