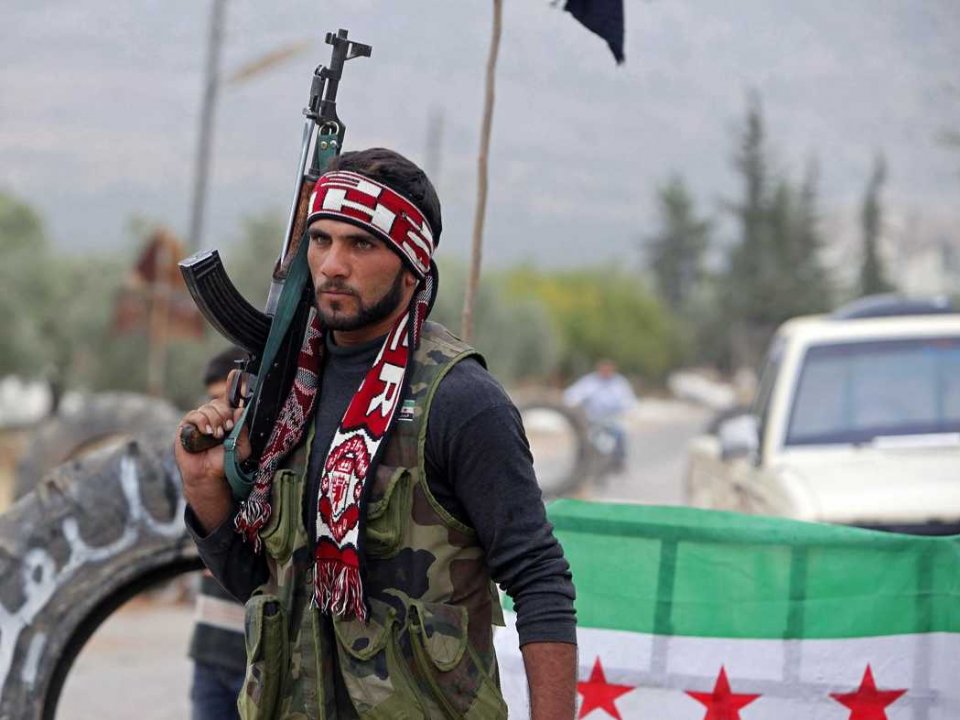 Russian officials arrive in Turkey on Monday to discuss a framework for Syrian peace talks that are scheduled to begin on Jan. 23 in Astana, Kazakhstan. Russia and Turkey are hoping to capitalise on the momentum of a ceasefire they brokered last week.

However, violations of the ceasefire by the Assad regime, Hezbollah and Shi’ites threaten the success of the Astana peace talks. The Syrian government is continuing to attack moderate rebel groups around Damascus under the guise of attacking extremist groups, such as the al-Qaida-affiliated Jabhat Fatah al-Sham, which have been excluded from the ceasefire.

Citing these violations, 10 rebel factions, including two of the largest – the Free Syrian Army and Jaish al-Fatah, an Islamist alliance – have suspended their participation in the Astana talks. The factions say they will re-engage in fighting if violations continue.

The success of the Astana peace talks will depend on Russia’s ability to kerb pro-Assad forces from further violations and Turkey’s ability to persuade opposition groups to re-join negotiations.