Today is the submission deadline for candidacy for the August 4th presidential election in Rwanda. President Paul Kagame of the 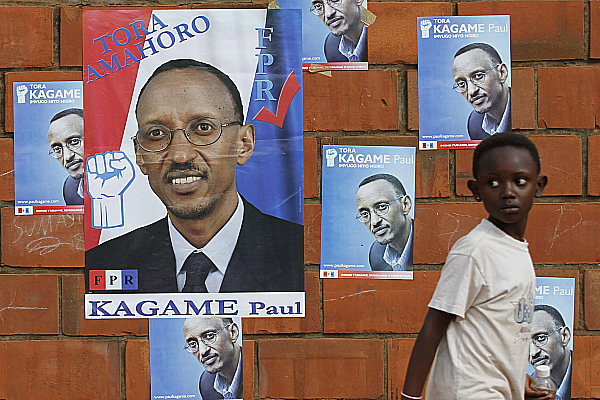 Today is the submission deadline for candidacy for the August 4th presidential election in Rwanda.

President Paul Kagame of the Rwandan Patriotic Front (RPF), which has ruled since 1994, will be on the ballot. Kagame has been serving since 2003 with a 2015 constitutional amendment allowing him to stand for reelection in 2017 then for another two terms after 2024.

Supporters claim that only Kagame can ensure Rwanda’s prosperity and stability. Others, like the Democratic Green Party of Rwanda, contend that a third term for Kagame and the RPF will solidify Rwanda as a one-party state. Critics also worry that Kagame has become intolerant of political opposition over his tenure, with threats, arrests, and forced disappearances of political opponents reported.

Another term of Kagame could further disenfranchise Rwanda’s political minorities and lead to uprisings. In neighbouring Burundi, ongoing revolts were sparked by similar circumstances to those in Rwanda today. While ideological opposites, the concern for both sides lies in preserving democratic stability in a country that was wracked by chaos not so long ago.