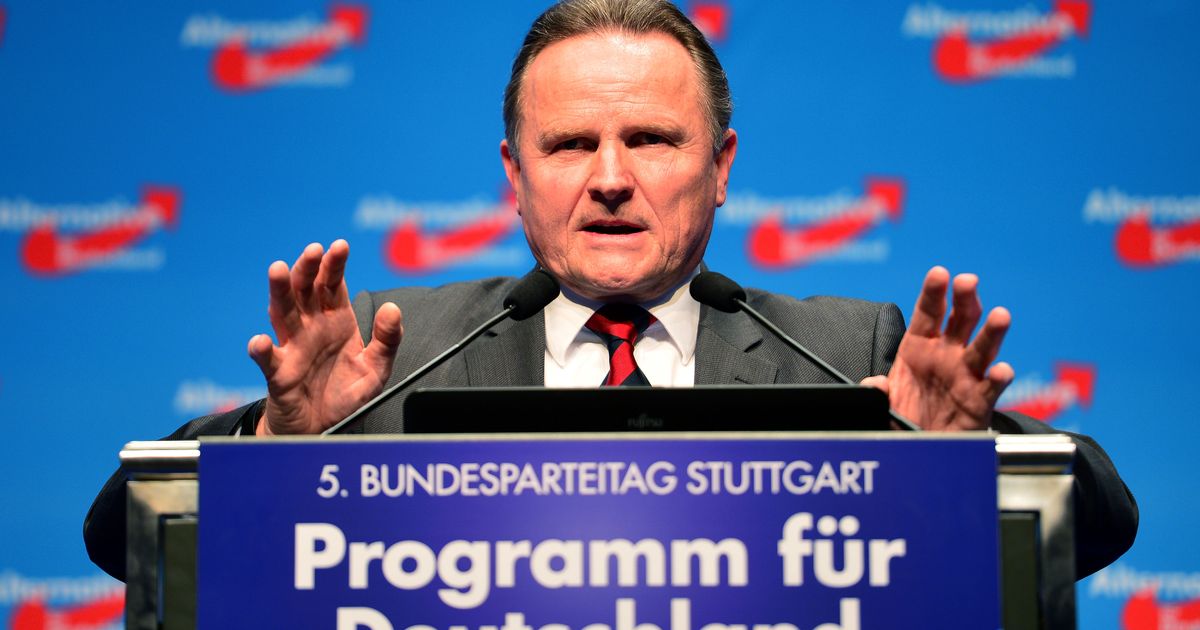 The far-right Alternative for Germany (AfD) will begin its weekend conference today. The party, which has been dealing with infighting, will look to solidify its leadership.

The conference comes on the heels of the collapse of the Jamaica coalition talks and two months after the AfD’s best electoral performance ever. With 94 seats in the Bundestag, the ultra-conservative, anti-immigration party is now Germany’s third largest.

Likely to be discussed is the country’s current political uncertainty. More than nine weeks after the national election, Chancellor Angela Merkel’s prospects of forming a majority coalition are slim, while those of a fresh election next year are looking more probable.

Due to the instability of the political “centre”, expect a new vote to strengthen fringe parties, such as the AfD, and erode support for parties like the CDU and the SPD. Such a result would decrease the possibility of a grand coalition, forcing Merkel to either turn to AfD, which is incredibly unlikely, or govern in a minority.

A PENCHANT FOR PENSIONS

Strikes across Italy a prelude to economic strife Implemented in 2011, the Fornero law reformed the way pensions were calculated, raised women’s retirement age from 62 to 66 and increased compulsory social security contributions.

With general elections scheduled for 2018, Fornero has become a hot button issue. The ruling Democratic Party has labelled the reforms defective and responded to union pressure by exempting 15 labour categories from the age increase.

Opposition groups want to reverse the trend by lowering the retirement age and increasing pension payments. Affiliates of the Northern League opposition party have pledged to double pension payments at a cost of $4.7 billion annually.

Reversing Fornero may be popular, but with economic growth less than half that of the broader Eurozone and $425 billion in public debt to be serviced, a reversal could see Italy sink back into the quagmire of fiscal instability and trigger an economic crisis. 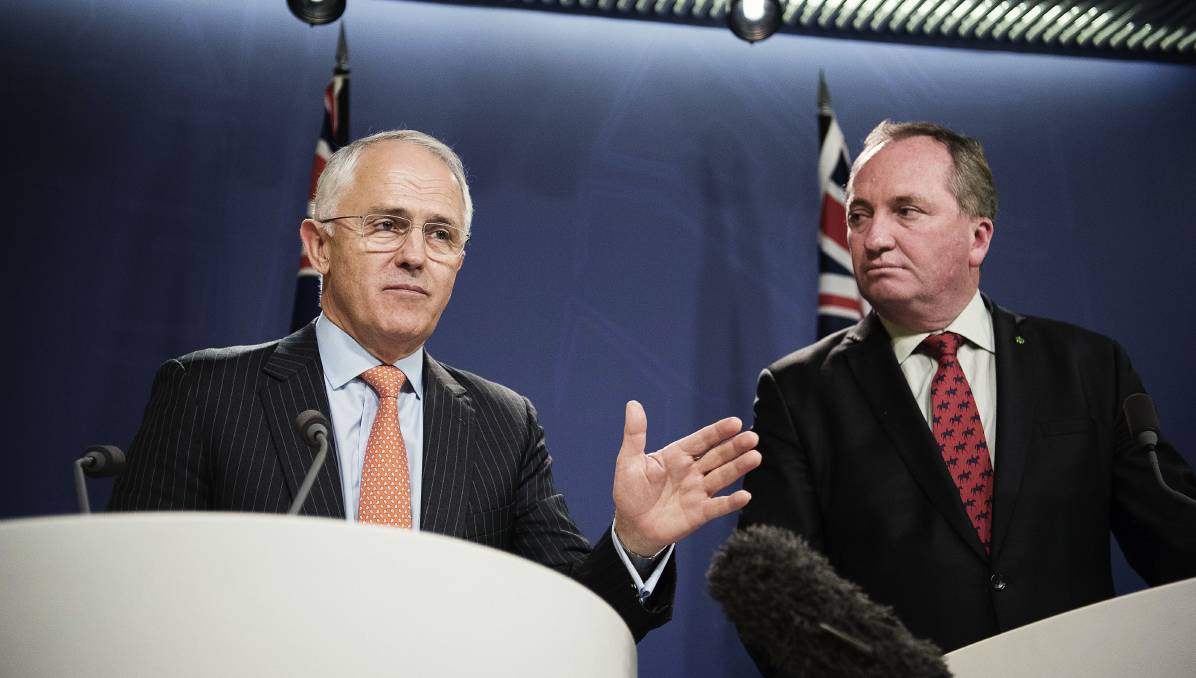 Today, Australia’s New England region will go to the polls to elect a lower-house representative.

Part of an ongoing citizenship saga, candidate Barnaby Joyce was one of five MPs ruled ineligible to hold office by the High Court for possessing dual citizenship at the time of his election. Joyce, the leader of the National Party– which rules in coalition with the conservative Liberals–, has since renounced his New Zealand citizenship, making him eligible to run in his home municipality.

A popular figure in New England, Mr Joyce is certain to win today’s election– a fact that will be welcomed by the top brass of the National Party. Disunity in the Liberal-National coalition, stemming from an enquiry into banking practices, has undermined the leadership of embattled Prime Minister Malcolm Turnbull.

Joyce has held off declaring his position on a bank enquiry until after the election, but his return will be crucial for unifying the coalition and steadying Turnbull’s leadership.