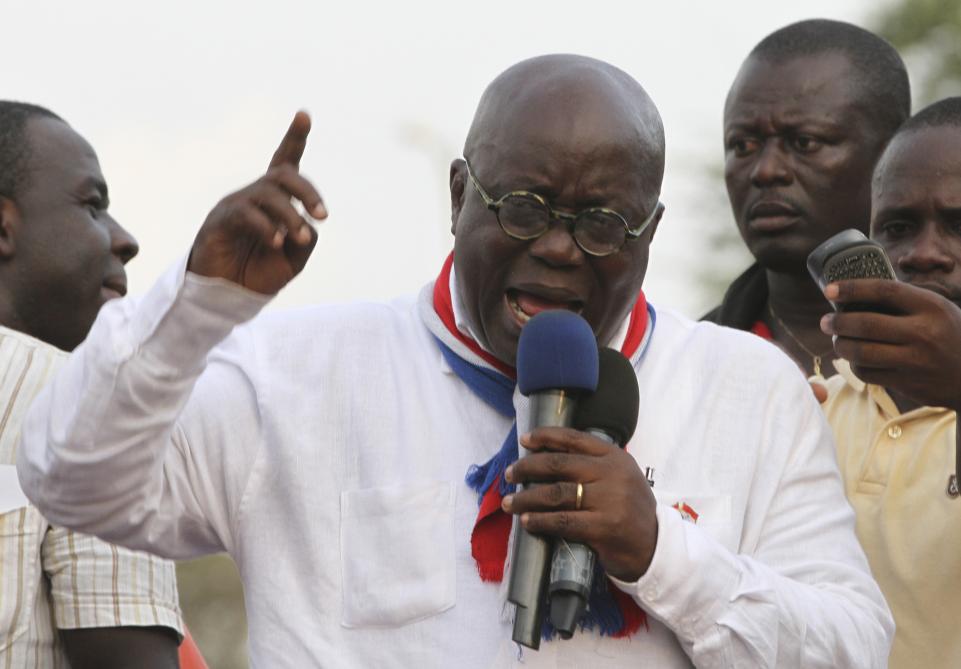 On Saturday, Ghana will swear President-elect Nana Akufo-Addo into office. Incumbent President Mahama conceded on Dec. 9, 2016, after it was announced he only managed to garner 44% of the vote.

Mr Akufo-Addo’s four-step proposal to combat unemployment was key to his electoral victory. Ghana’s economic growth has stagnated over the past year, which has led to rising public debt and growing rates of unemployment.

The President-elect has proposed to build one factory in each district to combat unemployment and also wants to remove import taxes on raw materials and machinery to stimulate the manufacturing industry.

Akufo-Addo’s policies are ambitious and his success will rely on motivating private investors to do much of the heavy lifting.

TAIWAN’S LEADER IN THE AMERICAS 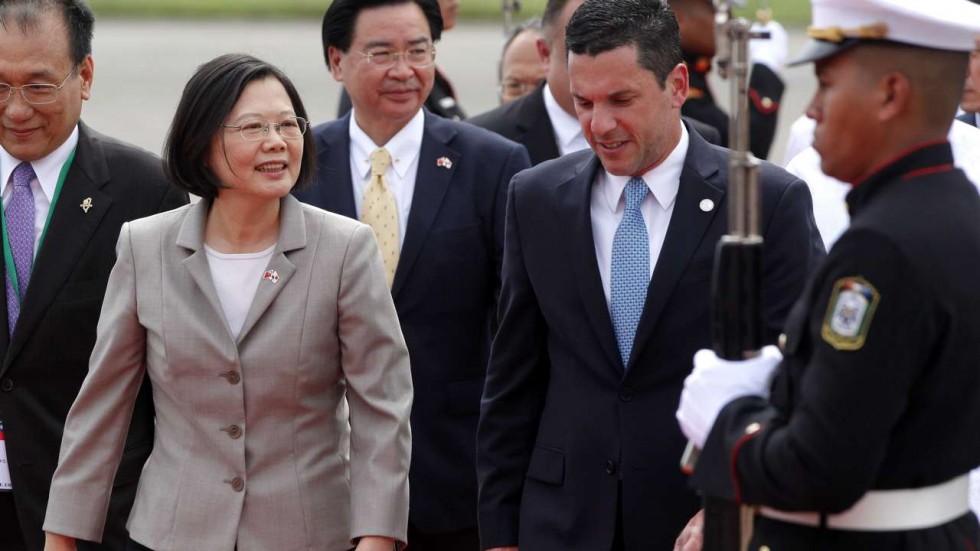 On Saturday, Taiwan’s President, Tsai Ing-wen, will depart for a nine-day visit to allies Guatemala, El Salvador, Honduras and Nicaragua. Taiwan is seeking to strengthen relations with the remaining 21 countries that recognise it; Sao Tome and Principe severed ties in favour of mainland China in December.

Ms Tsai will also visit the US, with a stop in Houston on Jan. 7 and San Francisco on Jan. 13. Washington has declined to block her passage despite repeated requests from Beijing. The US mission in Taiwan stated the stopovers are based on an unofficial relationship between the US and Taiwan and do not contradict US acknowledgement of the ‘one China’ position.

In the spotlight for his recent conversation with Ms Tsai, US President-elect Donald Trump said he expected a favourable trade deal from Beijing in return for continued recognition of the ‘one China’ policy.

But Mr Trump is playing with fire. China views the policy as the bedrock of its foreign policy; if the Trump administration diverges from the current US position, Beijing is expected to respond with hostile measures. German Chancellor Angela Merkel’s centre-right party is more popular now than it was a month ago, according to a poll released on Friday. The Christian Democratic Union (CDU) is polling at 37%, up two points from December.

The latest figures come as somewhat of a surprise. Mrs Merkel has been lambasted for her liberal approach to migration. Last month’s Berlin market attack was carried out by a migrant who arrived in Germany during the 2015 influx brought on by Merkel’s so-called open-door policy, leading to a right-wing lawmaker to decry the victims as “Merkel’s dead”.

Merkel will seek a fourth term as chancellor later this year and will have to fend off criticism from all sides, even from within her own coalition. The Christian Social Union (CSU) – a more conservative, Bavarian-based party – has called on the chancellor to adopt stiffer social policies across the board.

Amid an onslaught of right-wing populism, the latest figures will come as a welcome reprieve for Mrs Merkel, but she has a tough road ahead.