The de facto independent– but unrecognised– territory of Somaliland holds presidential elections today. The territory broke away from Somalia after 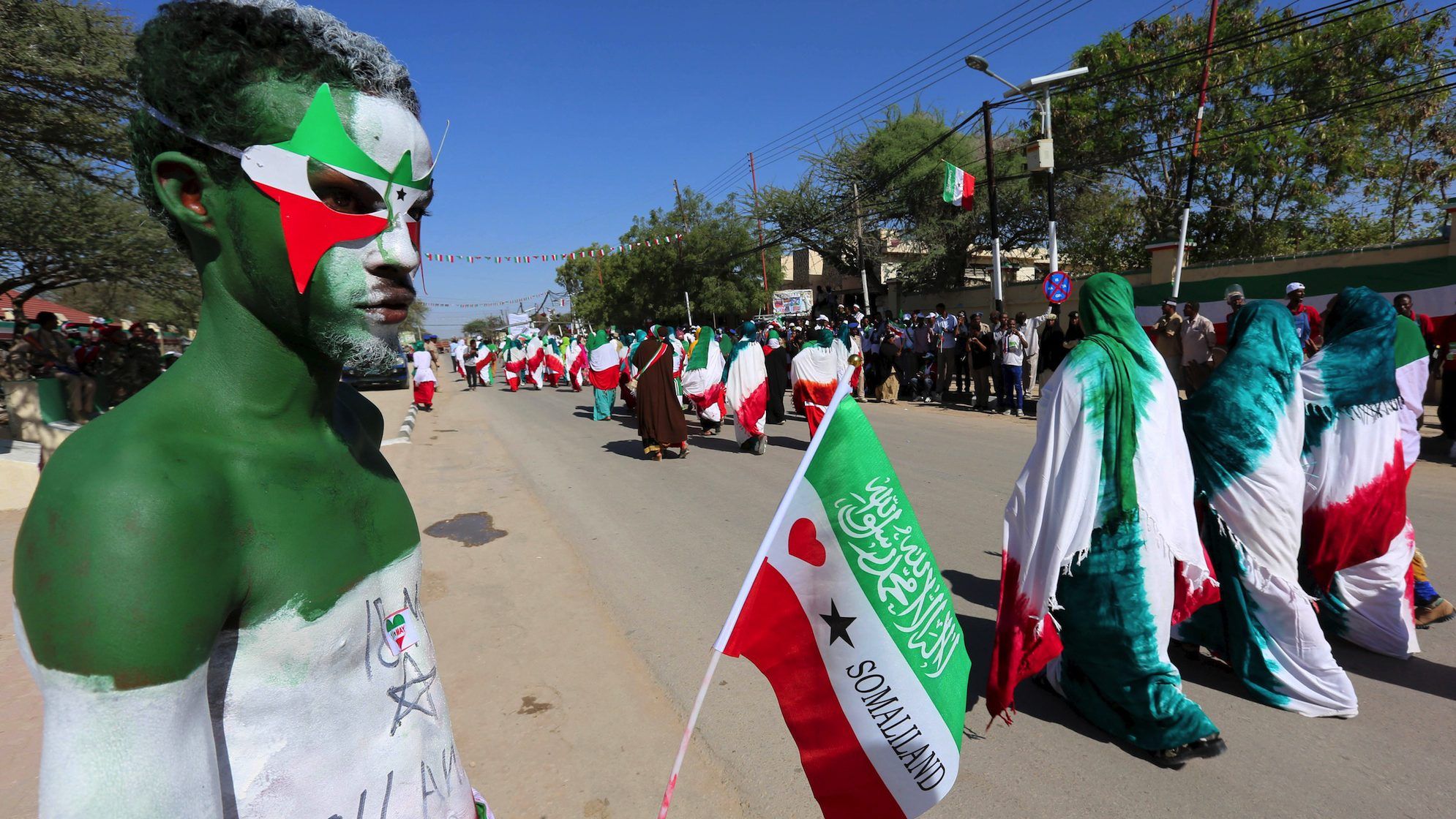 The territory broke away from Somalia after military dictator Siad Barre was overthrown in 1991. Somaliland has since insulated itself from its neighbour’s instability, priding itself on democratic transitions of power. The government’s foreign policy priority has been attempting to get official recognition as a state from the international community.

In recent years, Somaliland has strengthened its ties with the UAE and Saudi Arabia; unlike Somalia, the breakaway region has backed the boycott of Qatar. While the UAE has set up a military base in the country—giving it a foothold in the south end of the Gulf of Aden—and Riyadh began importing livestock this year, the two, like all other states, haven’t granted Somaliland formal recognition.

Whoever wins today’s elections the victor will certainly continue a foreign policy geared towards international recognition. Somaliland hopes that a well-run, fair election can bolster its chance of gaining that. However, a recent controversy over the banning of social media platforms in the run-up to the vote is one indication that the election may not fulfil that aspiration.