Japan’s foreign and defence ministers hold talks with their American counterparts in Washington today amid ongoing tensions in East Asia. 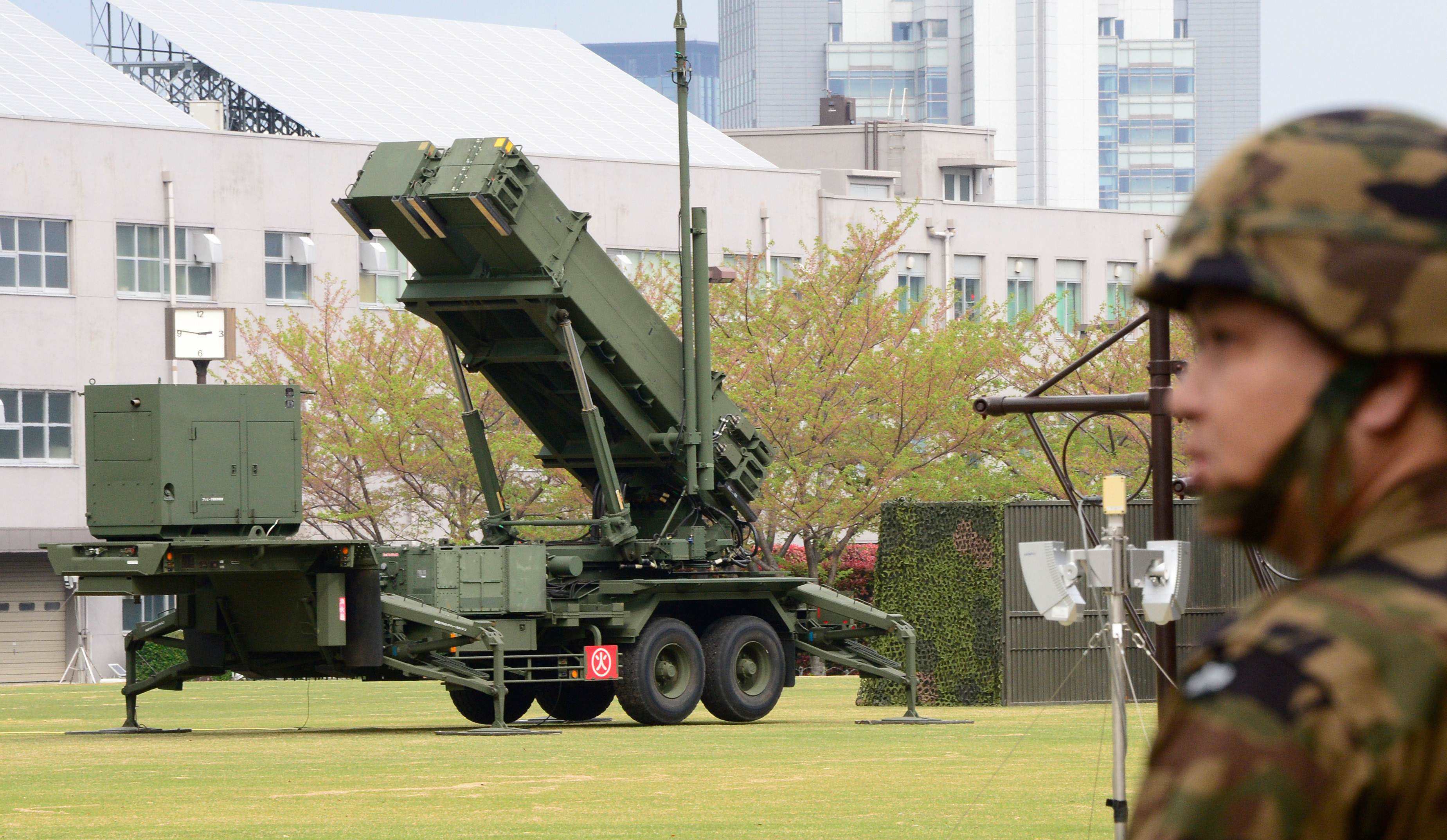 Accordingly, Japan has ramped up its defences, deploying the Patriot anti-missile  system and an Aegis naval destroyer. Tokyo further insisted that it will shoot down any missile the North launches at Guam.

Prime Minister Shinzo Abe and newly appointed Defence Minister  Itsunori Onodera may use the mounting tensions between Washington and Pyongyang to make another push to increase Japan’s military might, including the acquisition of offensive capabilities, which would enable the country to preemptively strike North Korea.

While it’s unlikely such a push will yield tangible results in the near future, especially given the unpopularity of Mr Abe and his government, the US is likely to support any measures enhancing Japan’s defensive capabilities.