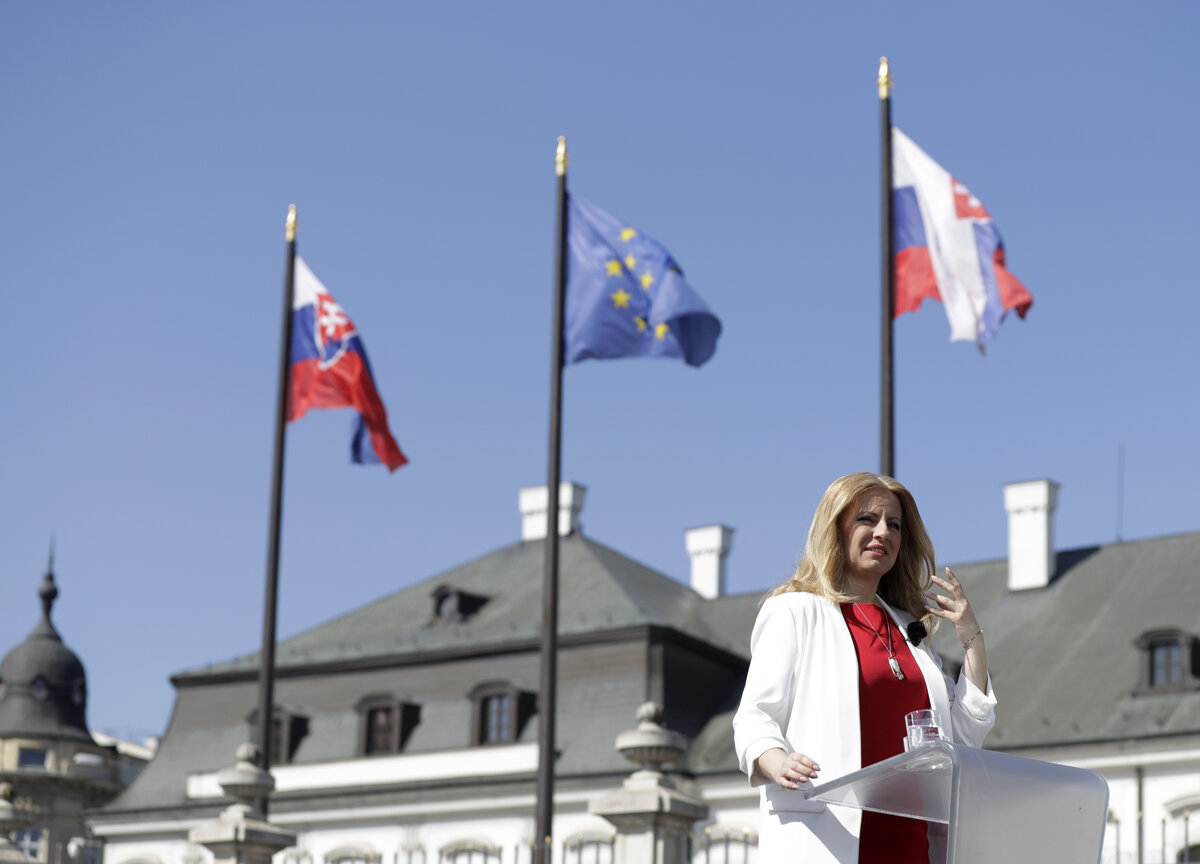 The government will be led by Ivan Matovic, whose anti-corruption party captured 25% of the vote in February’s election. Matovic received significant support for his pledge to replace many ministers from the previous government.

This year’s parliamentary election represents a drastic swing from last year’s presidential election, which brought Caputova to power. While Caputova’s party, Progressive Slovakia, failed to qualify for entry into parliament, Matovic promised to not ignore progressive demands, such as LGBT and reproductive rights.

However, it is becoming clear that the COVID-19 pandemic will demand increasing attention from the new government and likely delay the implementation of anti-corruption measures. Slovakia has so far confirmed 123 cases of the virus. As a result, it has shut down schools and churches for 14 days, restricted public transportation and implemented border checks.

Within his first year, Matovic is expected to concentrate on mitigating the effect of the virus on Slovakia’s economy, which is expected to be significant. Two of the country’s four car manufacturing plants have already halted production—auto manufacturing makes up over a quarter of Slovakia’s exports. Expect Matovic to gradually readjust his focus in the coming months towards rebuilding the economy and implementing his campaign promises.