The window for public comments on the candidates for board members of the South Africa Broadcasting Corporation closes today. South 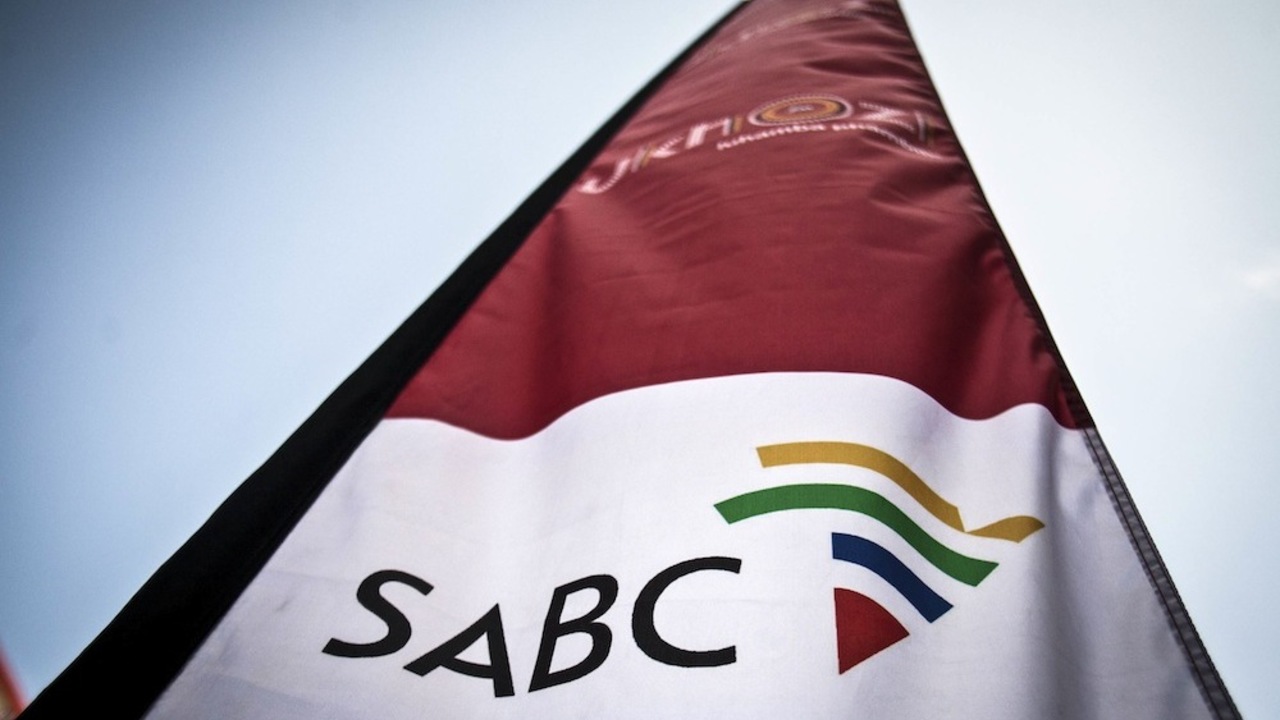 The window for public comments on the candidates for board members of the South Africa Broadcasting Corporation closes today. South Africans had three days to praise and criticise a shortlist of 36 up for 12 spots.

The shortlist indicates the ruling African National Congress may be decreasing partisan appointments to the state broadcaster, which dominates South Africa’s media landscape by reaching 30 million TV viewers and 25 million radio listeners. The government has discarded several ANC-affiliated candidates, including a former president of the party’s youth league.

The broadcaster has been criticised for partisanship by not running opposition advertisements and censoring negative portrayals of ANC leaders. A parliamentary inquiry also found it to be rife with corruption, leading to the dissolution of the previous board last year.

Expect the identities of the final 12 appointees to indicate if the ANC is serious about a less partisan board. With President Jacob Zuma’s government under scrutiny, the move could bring some goodwill. But, it could take a media ally away from a party plagued by scandal.

Get a daily geopolitical forecast. Download The Daily Brief in the App Store.