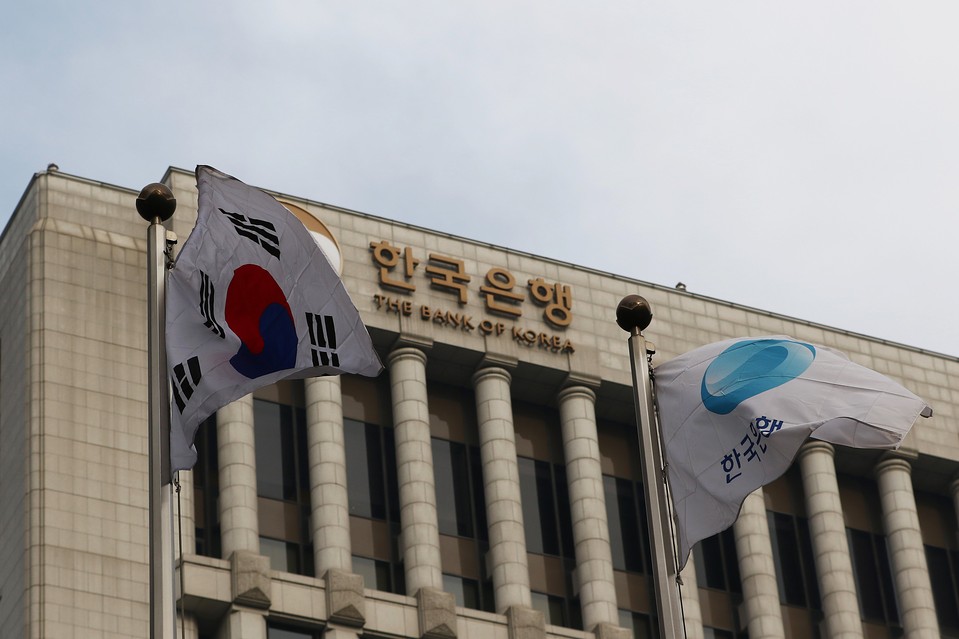 South Korea’s central bank will meet on Friday to reassess monetary policy. Central bank Governor Lee Ju-yeol says the board will seek to maintain “accommodative monetary policy” to support economic recovery amid low growth. The Bank of Korea forecasts the country’s economy will expand by a modest 2.8% in 2017.

Growth rates and investor confidence will continue to be hampered by the country’s ongoing political corruption scandal, which has already resulted in the impeachment of President Park Geun-hye. Park is accused of allowing her close friend, Choi Soon-sil, to influence government policy

On Thursday, the vice chairman and heir-apparent of the Samsung Group – South Korea’s largest company and parent of the smartphone maker – was questioned in relation to the scandal. Prosecutors allege Samsung Group donated millions to a company owned by Choi in return for political favours.

With ongoing political uncertainty, the country’s largest companies on trial and elections scheduled for later this year, South Korea’s central bankers are going to have to be very “accommodative” indeed.