After lightening strike delayed a launch scheduled for Thursday, SpaceX will have another go at delivering some 3 tonnes of 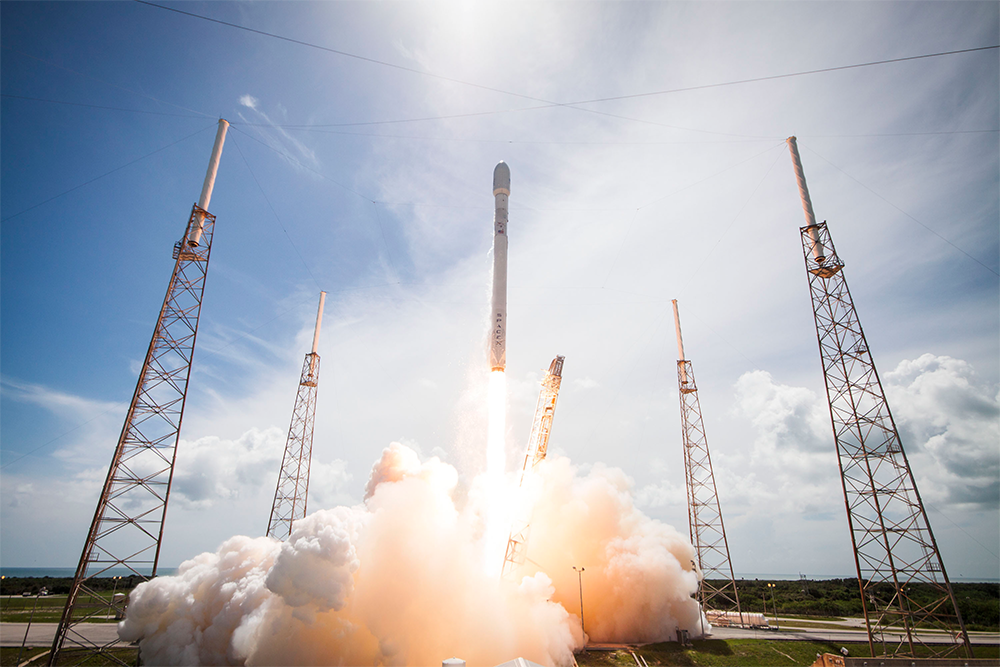 After lightening strike delayed a launch scheduled for Thursday, SpaceX will have another go at delivering some 3 tonnes of cargo to the International Space Station today.

Nestled among the standard rations are a number of unique items. One such payload contains hundreds of fruit flies, whose hearts have been found to be remarkably similar to that of humans. The bugs will be monitored aboard the space station to determine how low gravity affects their heart cells. It’s hoped experiments could provide important lessons about how to treat heart disease on earth.

A second creepy-crawly container will contain 40 live mice. The rodents will be administered with a new treatment for bone loss and their bone density measured to assess the method.

But more important is the spacecraft itself, which has been recovered and reused from a previous resupply mission to the ISS in late 2014. SpaceX’s business strategy is predicated on reducing the cost of space travel by landing and reusing its rockets, something experts have long questioned.

If all goes to plan, the vehicle is expected to dock with the space station on Monday.