Sri Lanka’s deadline to repay $78 million in foreign debt bonds is today. Today’s payments were originally due on April 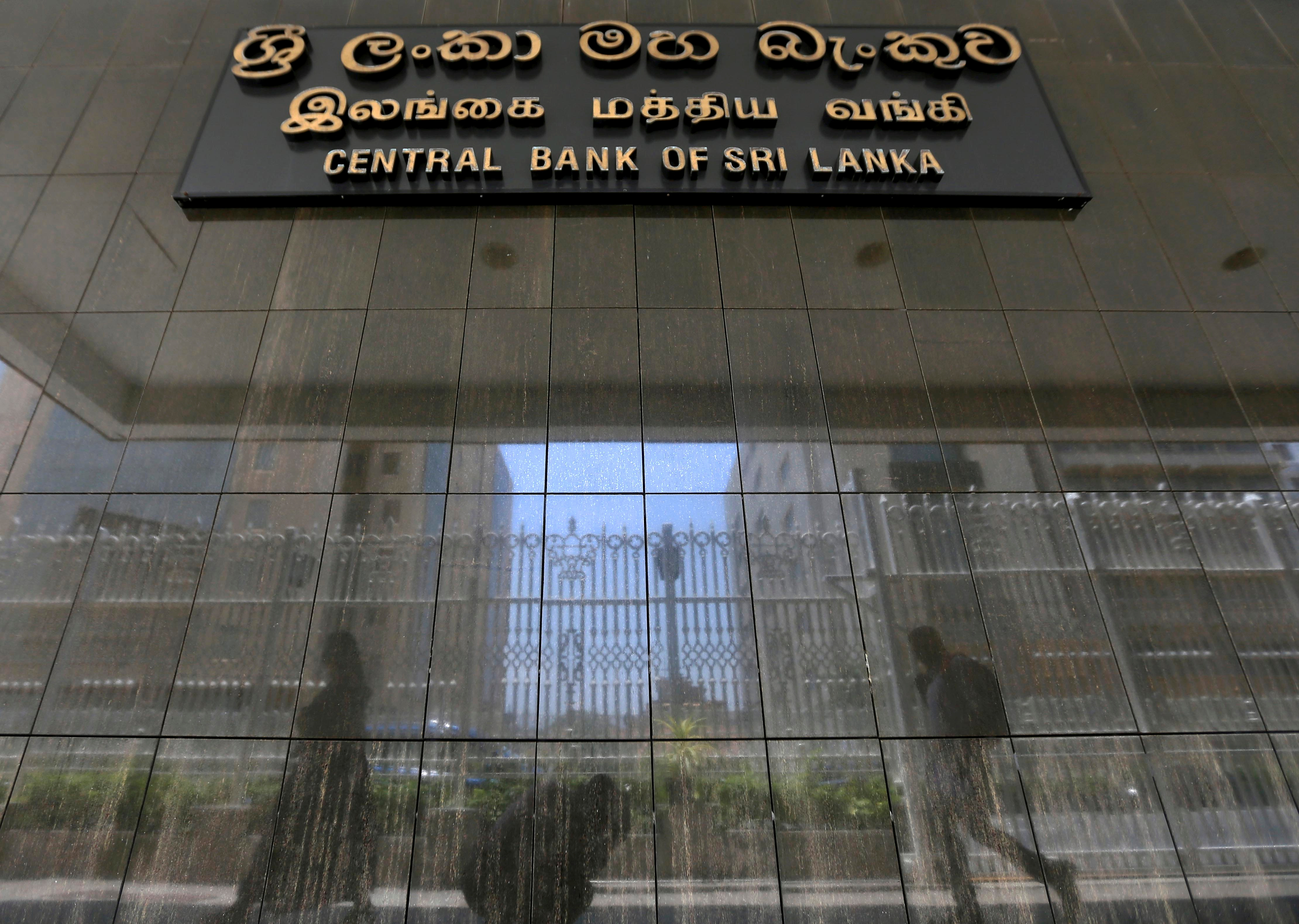 Today’s payments were originally due on April 18. However, Sri Lanka was able to negotiate a 30-day grace period to avoid a hard default on its International Sovereign Bond (ISB) Coupon payments. President Gotabaya Rajapaksa has been unsuccessful in negotiating a bailout from the IMF to save the country from a default. The country’s political instability, a result of the crisis, forced the resignation of Sri Lanka’s Prime Minister, and president’s brother, Mahinda Rajapaksa. The resignation led to a dissolving of Cabinet, which made the government unable to address debt restructuring during the bonds’ grace period.

Despite a new Prime Minister, former five-time PM Ranil Wickremesinghe, and several Cabinet members being appointed by the President, the Sri Lankan opposition refuses to cooperate. The opposition will only help solve the financial crisis when President Gotabaya resigns. Without a united government and full Cabinet to negotiate debt restructuring, Sri Lanka will default on today’s and Friday’s foreign bonds. Unless Wickremesinghe secures emergency loans, potentially from India who offered help in April, expect Sri Lanka’s credit rating to be further downgraded from “selective default,” a move mostly priced into markets.