Romanians will take to the streets again on Sunday but there’s more at stake than meets the eye. 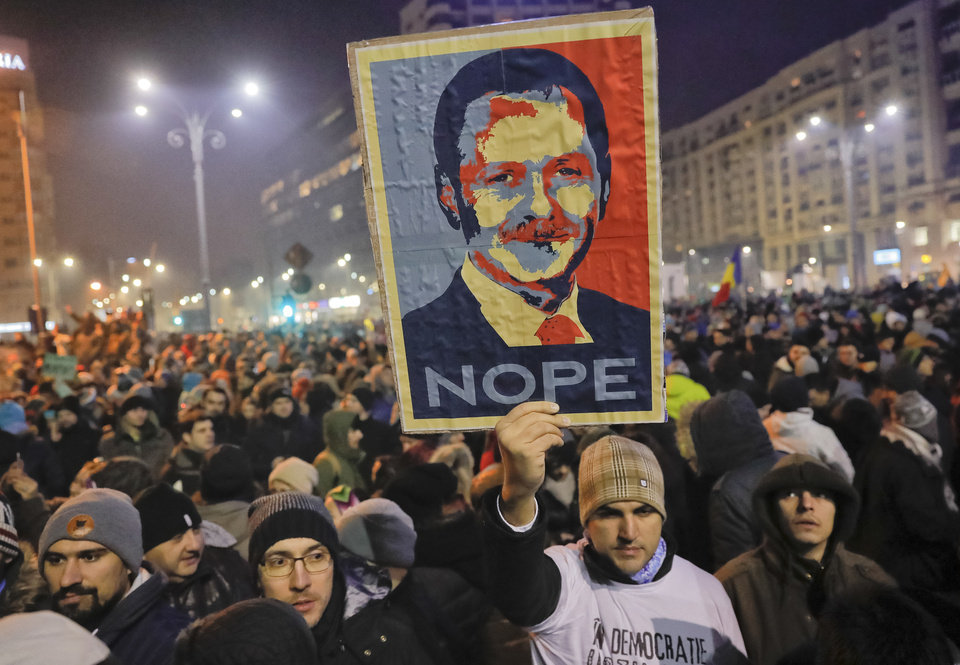 BREAKING: Late on Saturday, PM Sorin Grindeanau announced his government would repeal a controversial law that has sparked demonstrations across the country. Protesters have been incensed by a decree that proclaims those found guilty of abuse-of-power won’t go to prison if the sums involved are less than $48,000. The Cabinet is expected to hold an extraordinary meeting on Sunday to “find a legal way to make sure it [the law] doesn’t take effect”.

At least a hundred thousand Romanians were expected to take to the streets on Sunday, with rallies expected in Bucharest and other major cities.  The new law has provoked the largest protests in Romania in a quarter of a century. The decree – and its opponents – both have political motives.

A number of high-profile Romanian politicians have found themselves on the receiving end of the anti-corruption process in recent years. These include the former leader of the centre-left Social Democrats, who came to power in early January. Liviu Dragnea, widely perceived to be the country’s de facto leader, was convicted of corruption in April last year and handed a two-year suspended sentence. This prevents Mr Dragnea from formally holding the prime ministership – a situation the ruling party desperately want changed.

But with criticism streaming in from the US and Europe, Romania’s new government will have to weigh up their desire to reinstate their leader against the foreign repercussions of crimping the anti-corruption process and domestic turmoil.

The country’s centre-right president has already begun the process of challenging the law in court. A timeline for the ruling is expected to be outlined on Tuesday. 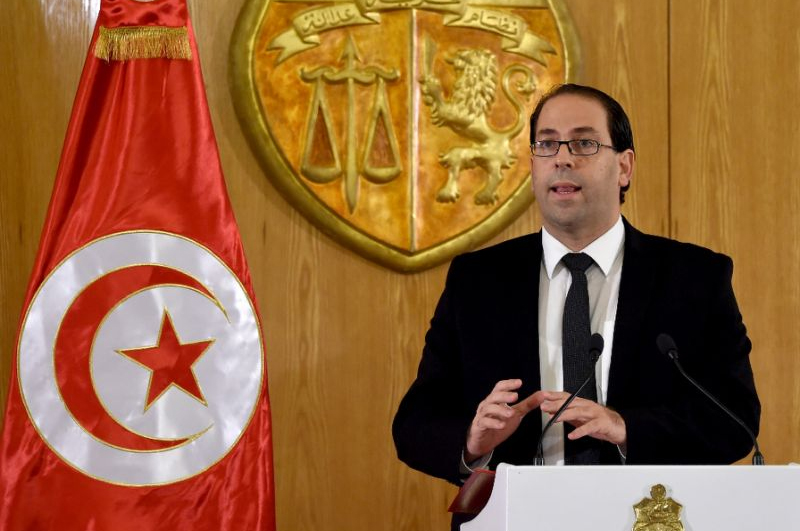 On Sunday, authorities will begin courting investors for a $1 billion Eurobond to be held later this month. Bond pricing is set to be announced on Feb. 14.

Tunisia is in dire need of cash. The tourism industry – a major revenue source – has been in decline ever since deadly attacks rocked the country in 2015, killing 50 tourists.

The economic effects of this downturn have been destabilising. Last month, police used tear gas to repel hundreds of protesters who were demanding the government do more to create jobs.

The international community has stepped in when needed, providing crucial support. Last May, the IMF agreed to a $2.9 billion, four-year loan to shore up Tunisia’s public institutions, and in August the US invested $500 million in government bonds. As the only real democratic success story of the 2011 Arab Spring, it’s unsurprising that Tunisia’s international partners have demonstrated such a willingness to help.

But the government – the eighth since 2011’s revolution – says it will need a further $2.85 billion in external funding to support rocketing spending and the faltering economy. The country is expected to go to the bond markets at least twice more this year.

The 51st NFL Super Bowl played in Houston, Texas, with the New England Patriots taking on the Atlanta Falcons. It will be the second time the Falcons have appeared in a Super Bowl after having lost in 1999. The Patriots go into the game as favourites.

The German-speaking microstate of Liechtenstein will hold parliamentary elections. Liechtenstein ­– a principality headed by Prince Hans-Adam II – has a unique political system in which power is shared between the prince and the people.

British Airways cabin crew go on strike on Sunday to demand more pay. The airline says only 1% of flights will be affected and all passengers will be rebooked on similar services. A second strike is set to be held on Thursday. Meanwhile, workers on London Underground have suspended their planned industrial action, which was also meant to start on Sunday.