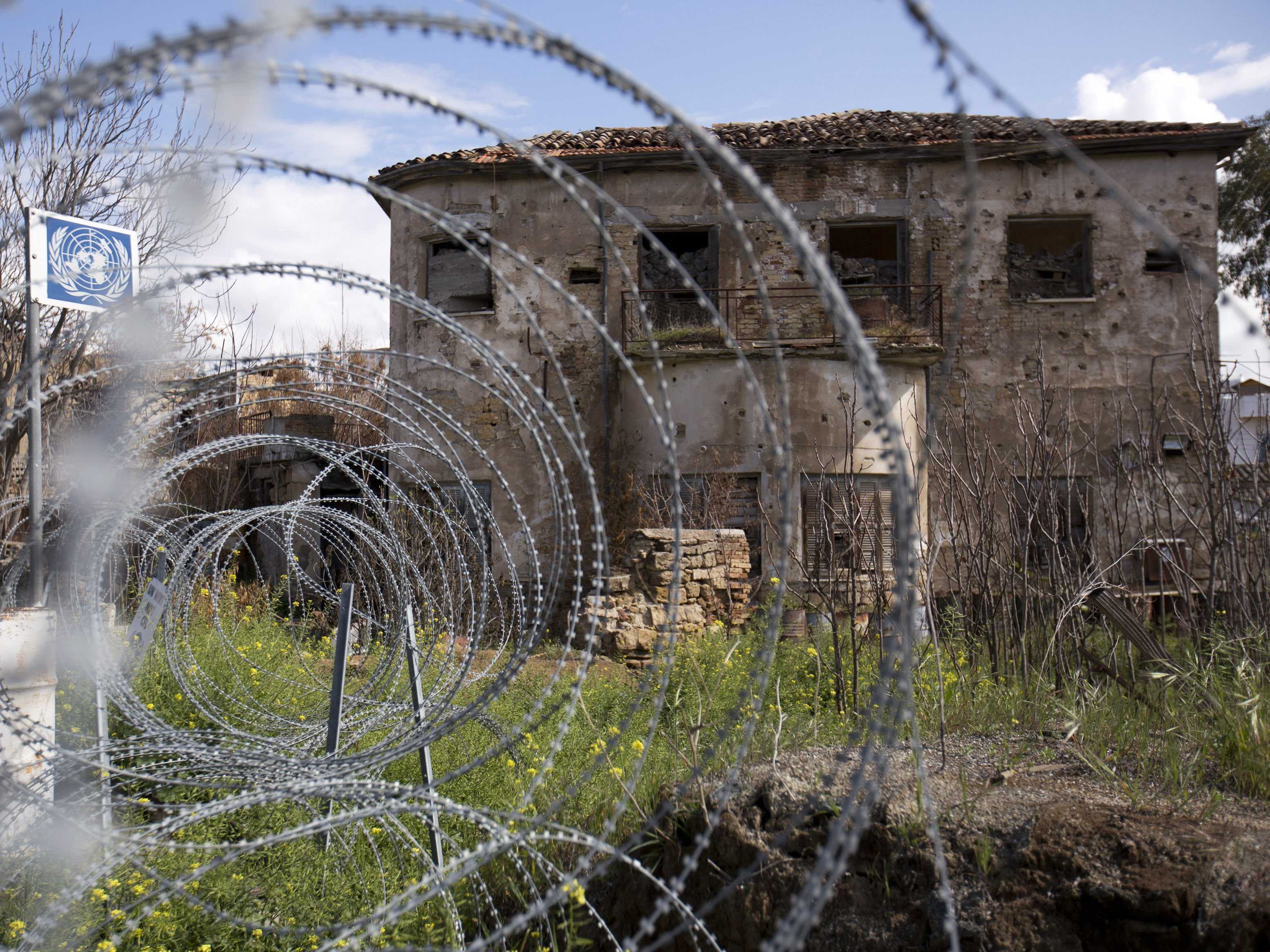 The leaders of Turkish and Greek Cyprus will meet in Geneva on Monday to resume discussions on reuniting the island in the hopes of reaching a historic peace accord.

Following a Greek coup in 1974 and subsequent Turkish invasion, Cyprus was split into a northern Turkish region and a southern Greek territory. The last reunification attempt in 2004 faltered over Greek Cypriot concerns regarding the continued presence of Turkish troops on the island.

Greek Cypriots insist on the withdrawal of the 35,000 Turkish troops stationed on Cyprus must precede any deal, but Turkish officials have criticised their Greek counterparts for not prioritising other reunification issues. With the suspension of Turkey’s accession to the EU – previously a major incentive for Ankara to cooperate in Cyprus – Turkey may become more obstinate.

This round of discussions is likely to reaffirm both factions’ commitment to reunification and forge new ground on some of the more controversial issues, but a final peace accord may still require substantial diplomatic effort. 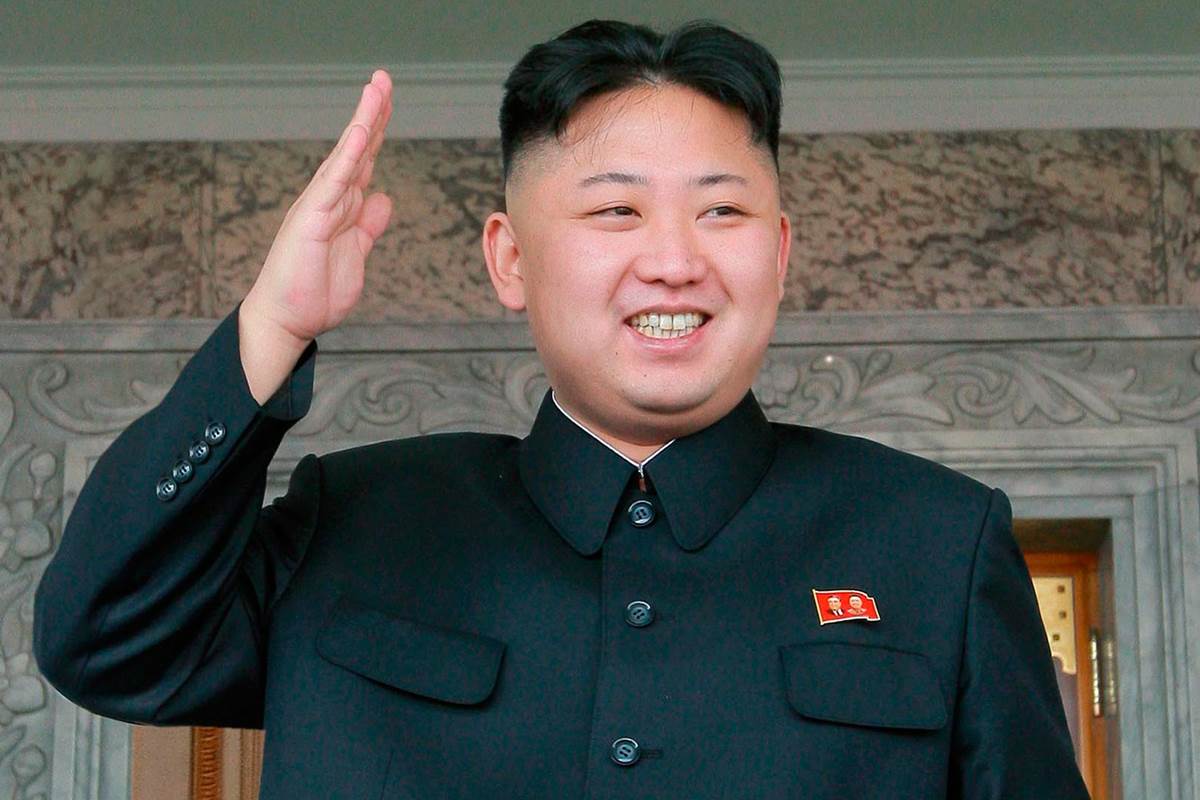 On Sunday, North Korea’s dear leader, Kim Jong Un, will celebrate his 33rd birthday. Mr Kim boasts a litany of exaggerated claims, from learning to drive at the age of 3 to climbing North Korea’s 2,700 metre Mount Paektu in a suit.

To mark the beginning of 2017, the Hermit Kingdom claimed it was finalising plans to conduct an intercontinental ballistic missile test. The North Korean leadership will be looking to exploit the political flux in South Korea after President Park’s impeachment and uncertainty around the US political transition.

Despite repeated criticism from the UN and the ratcheting up of actions, the political rhetoric coming out of Pyongyang hasn’t wavered over the past 20 years. During Kim’s birthday last year, North Korea claimed it had tested a powerful hydrogen nuclear weapon. That came as a surprise to its long-time ally China, leading to questions as to whether North Korea has acquired a more advanced nuclear capability than previously known.

Amidst the shroud of secrecy, the only certainty is that the glorification of the Kim family will endure. Happy birthday, Kim Jong Un.