In his final stop of a 12-day tour of Asia, Donald Trump will arrive in the Philippines today for talks with ASEAN leaders.

South China Sea issues are expected to top the agenda. China recently pressured Manila to stop building huts on sandbars in the disputed Spratly Islands. While host President Rodrigo Duterte has cultivated closer ties with Beijing, on Thursday, Mr Duterte insisted he would “carry the voice of ASEAN” and ask Xi Jinping to clarify China’s intentions in the Sea.

Of particular interest is the Scarborough Shoal, which is claimed by both the Philippines and China. Located within the Philippine exclusive economic zone, the Shoal is a key fishing ground. Despite this, Beijing has restricted access to the disputed islands since 2012; last week, a new dredging ship was launched, which could be key to Chinese island-building on Scarborough.

ASEAN attendees have much to consider. While island-building on the Scarborough Shoal has generally been considered a ‘red line’ for Washington, Mr Trump needs China’s support to check North Korea. For his part, President Duterte appears reluctant to jeopardise relations with China. 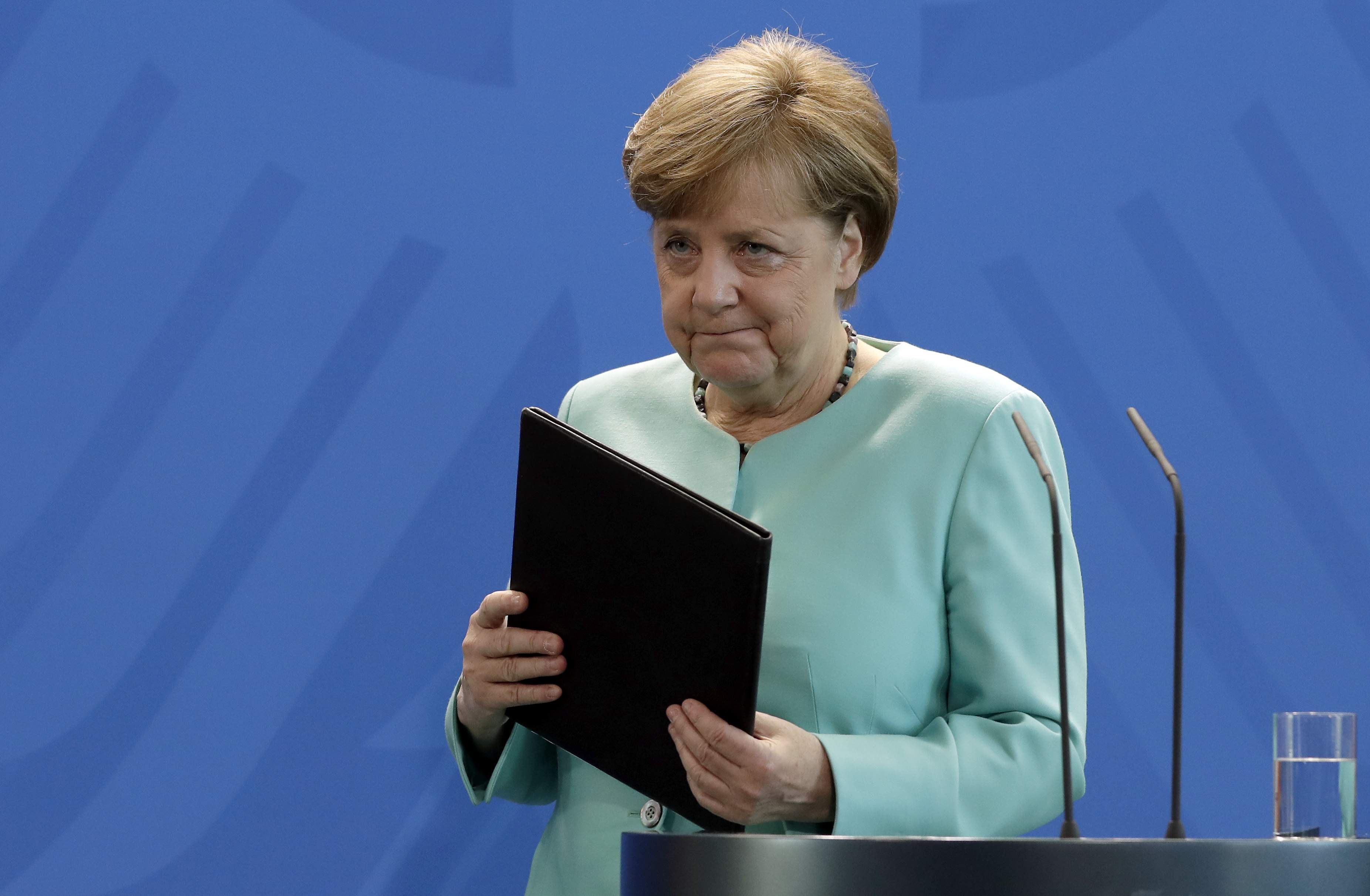 Today, Chancellor Angela Merkel will enter the final stages of “Jamaica coalition” talks with the environmentalist Greens and the pro-business FDP. Negotiations have been ongoing since the September 24 election, during which the chancellor’s conservative Christian Democrats clinched 33% of votes—the largest of any party.

A key sticking point has been climate policy—specifically, the use of coal.

The Greens have agreed not to push for firm dates to close coal-fired power stations and have relinquished their wish to ban combustion engine vehicles, but still wants to make sure Berlin meets its own target of a 40% reduction in carbon emissions by 2020. The FDP want fewer regulations and carbon restrictions on businesses.

While the national leaders of the Greens might be willing to compromise, they will still need the support of their base. If the party’s rank and file refuse to accept the terms of the deal, and a coalition cannot be formed, a new election could follow. 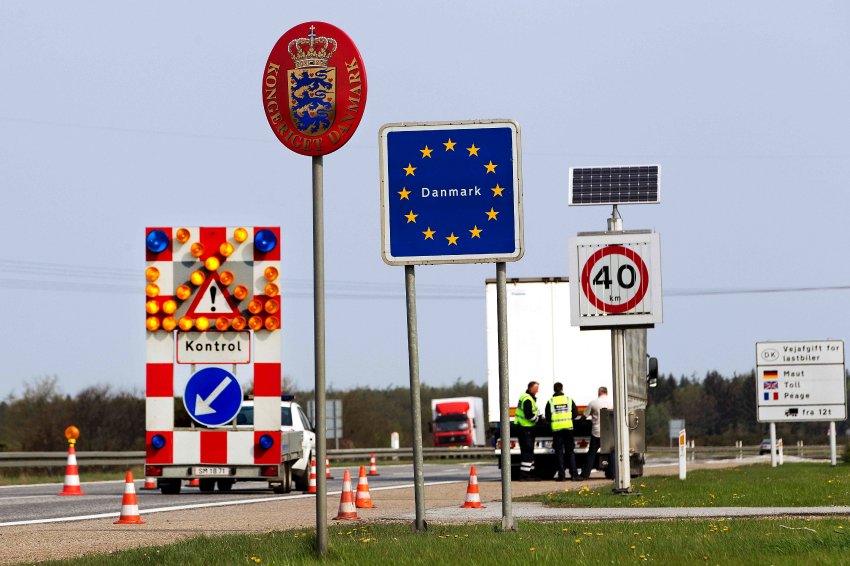 Danish controls along the Swedish and German borders are set to expire today. While normally these borders are open to free travel and trade, they are now subject to certain measures, like ID checks.

The controls were set in January 2016 to check the flow of migrants into the Scandinavian countries. The European Commission now says they are contrary to the Schengen area’s principle of control-free borders. Regardless, Denmark insists that only it will decide when to open its borders.

Copenhagen’s persistence signals a broader weakness of the Schengen zone, with Germany, France, Austria and others pushing to keep their similar border checks in place. While the Commission has urged the countries to find alternatives, such as heavier policing in border areas, Schengen countries are unlikely to follow through, fearing large influxes of migrants.

Expect Denmark to extend controls. If the Commission cannot bring it and other countries to change course, Schengen will be threatened; as such, these “emergency” measures could grow into the new status quo. Morocco’s King Mohammed will arrive in Qatar today as part of a Gulf tour that’s already seen him hold talks in the UAE. The monarch has offered to mediate between his Gulf counterparts, hoping to end the seven-month blockade and diplomatic isolation of Qatar. On Saturday, Bahrain’s state news agency said the country had “every right to claim” land that was subject to a decades-long dispute with Qatar and settled in 2001.

Although the Australian-sponsored Manus Island detention centre in Papua New Guinea was supposed to be closed 12 days ago, some 400 detainees remain barricaded in the camp. The PNG police say they will forcibly evict the men today and relocate them to three transit centres across the country. Those inside the camp say they fear reprisal attacks by local people.

Slovenia will hold a runoff presidential election. The presidency in Slovenia is a largely ceremonial position.