A FAMILIAR FACE Chileans vote but little doubt about the result Today, voters in Chile will elect a new president

Chileans vote but little doubt about the result 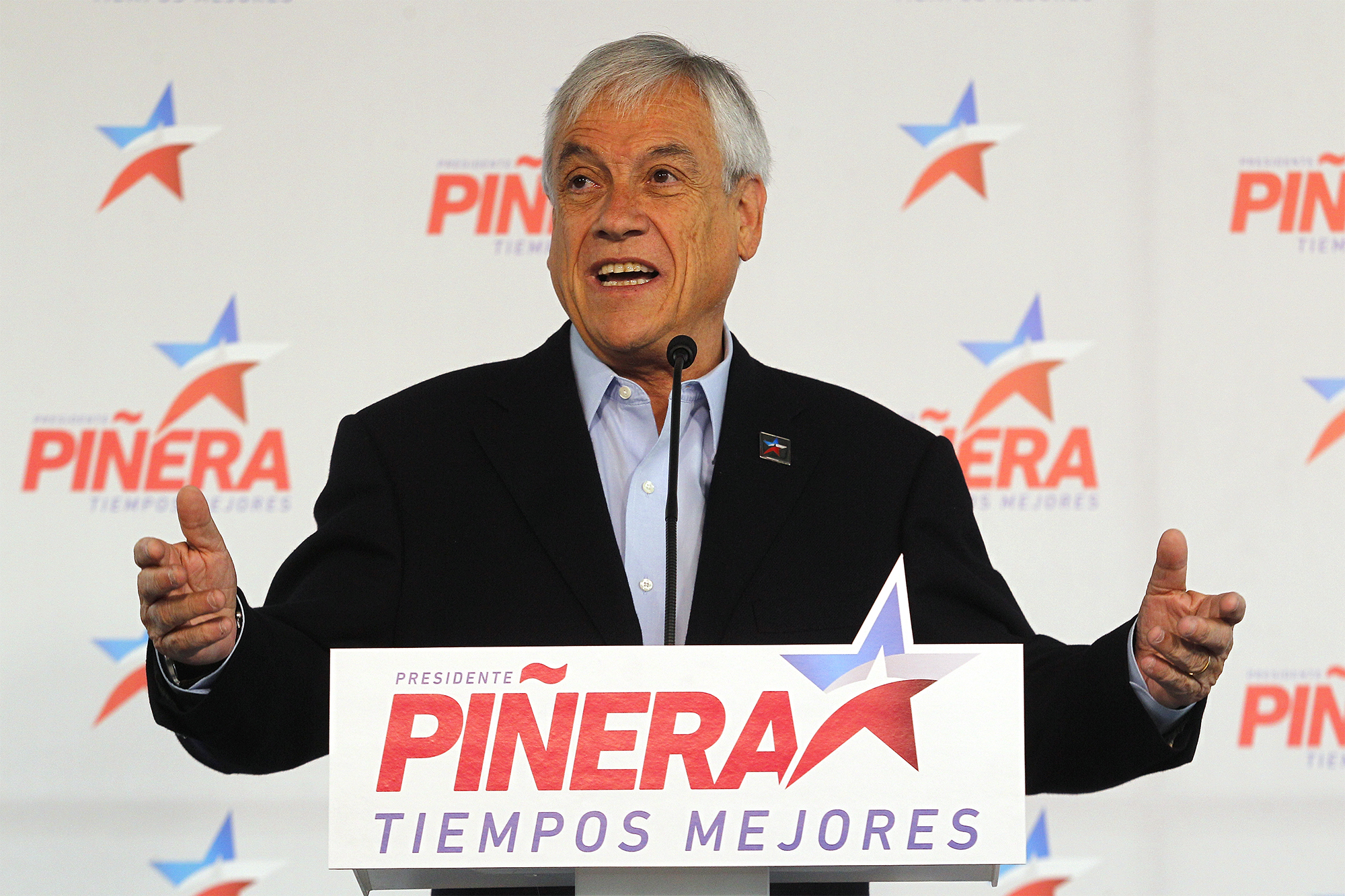 Today, voters in Chile will elect a new president to succeed outgoing leader Michelle Bachelet. Also up for grabs are 155 seats in Chile’s lower house and 23 seats in the Senate.

Former President Sebastian Pinera (2010-2014), of the Vamos Chile party, is widely expected to win today’s election, although it’s unlikely the centre-right candidate will secure the 50% of the vote needed to avoid a December 17 runoff. Pinera will likely face Alejandro Guillier, of Bachelet’s New Majority coalition, if runoffs are necessary.

Whoever is elected Chile’s next president will have to grapple with a struggling economy. The global commodity slump has resulted in a downturn in copper prices, plunging the value of Chile’s exports by some 25% over the past three years. This has led to an increase in the country’s budget deficit, which is expected to top 3% of GDP this year.

Pinera’s proposed solution to the debt problem is to cut corporate taxes and public spending. While such policies may see an upturn in economic growth, expect public support for them to diminish as social reforms are put to the side.

SAUDIS TURN UP THE HEAT 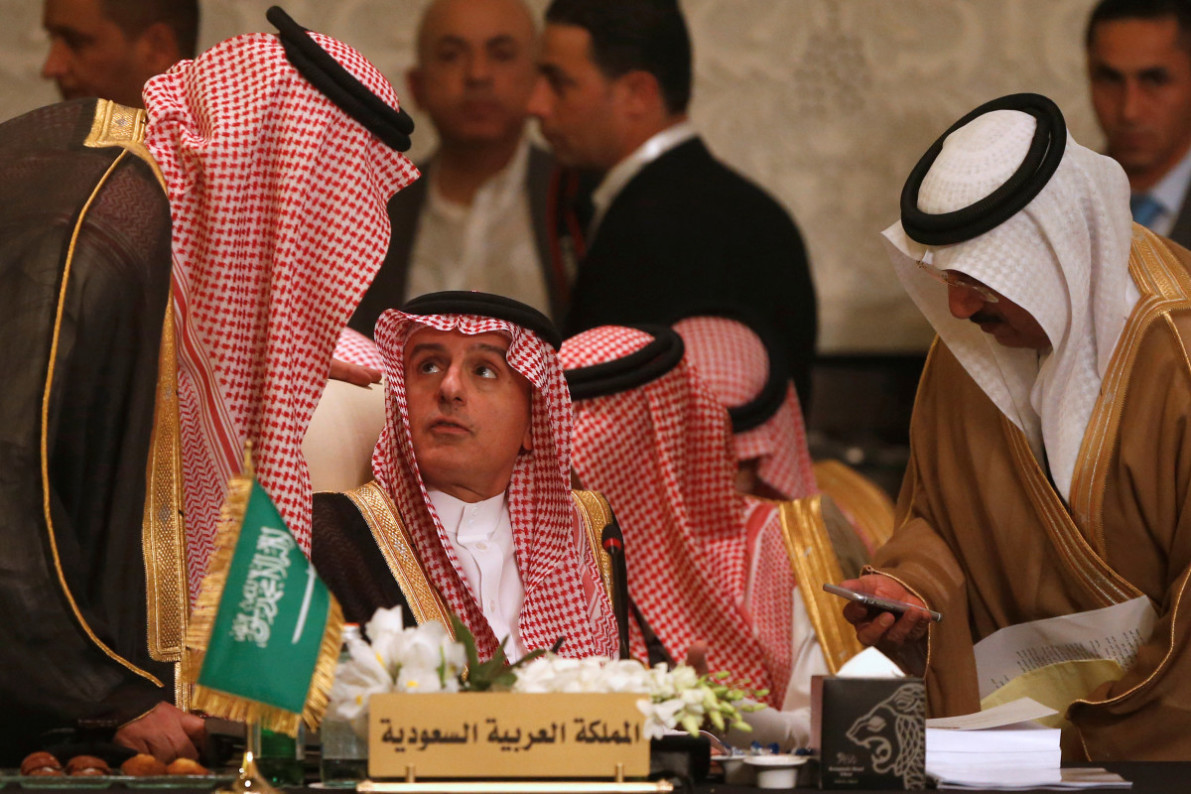 At the instigation of Saudi Arabia, the Arab League will meet in Egypt today to discuss Iranian “violations” after a missile was fired at Riyadh on November 4.

The Sunni-ruled kingdom holds its Shi’ite adversary responsible for the missile, which was launched by Houthi rebels in Yemen. This meeting comes amid other strategic clashes between the regional rivals in Lebanon—where Riyadh is suspected to have forced PM Hariri to resign. The Kingdom has also blamed Iran for causing instability in Bahrain.

The Saudis may use the meeting to demand combined Arab sanctions and travel bans on Iran. However, most pressure may come upon Iranian interests in Lebanon, which has a history of extreme sectarian conflict and maintains a delicate political equilibrium. Placing sanctions on Lebanon’s growing economy in an effort to harm the Iranian-backed Hezbollah would ramp up regional tensions to dangerous levels. 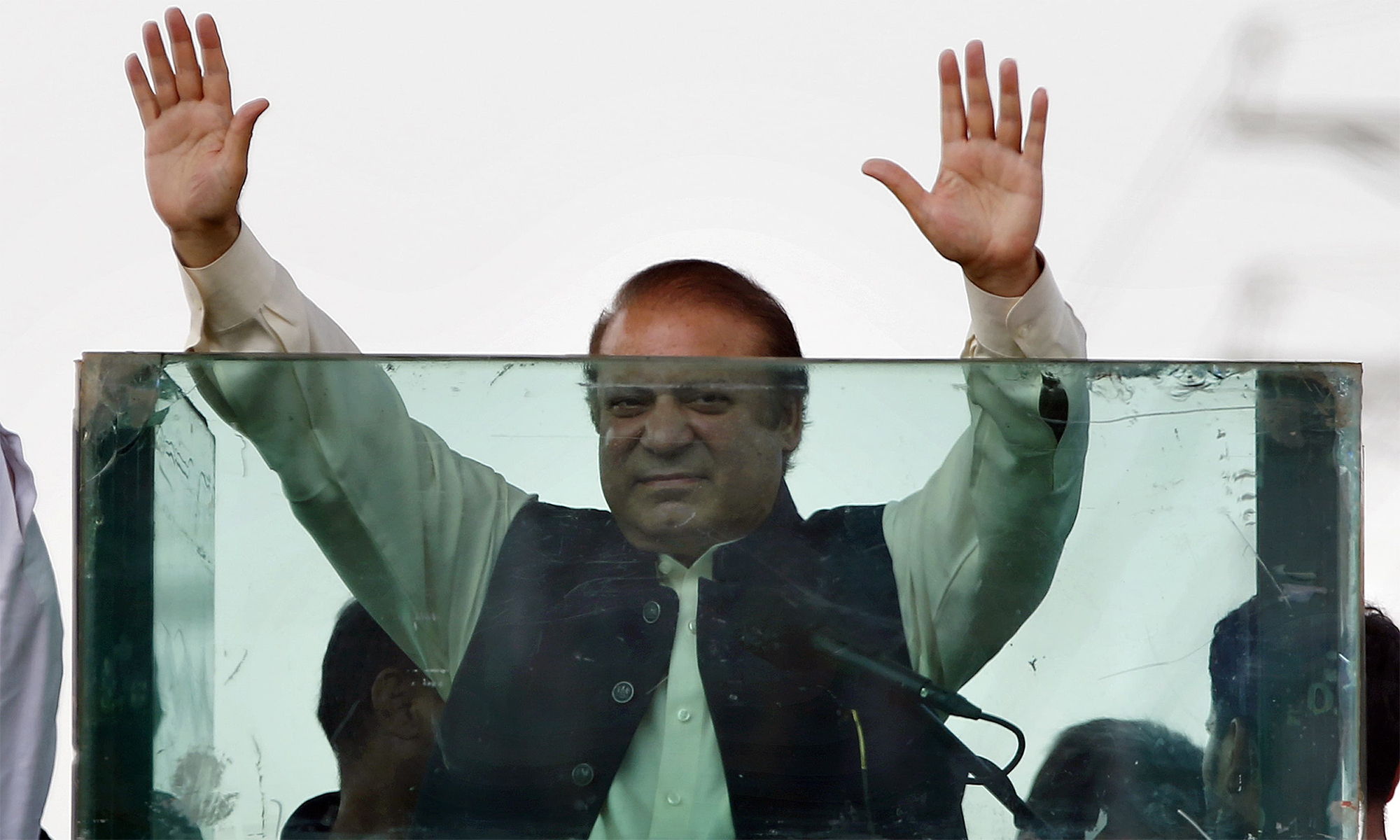 Former Pakistani Prime Minister Nawaz Sharif will rally his supporters in Abbottabad today. In July, the Supreme Court disqualified him from the prime ministership over corruption allegations arising from the Panama Papers.

He was due to start his corruption trial this month, but received a minor reprieve when a judge exempted him from attending the trial due to his wife’s cancer treatment in London. He intends to travel to London after the rally.

Mr Sharif is likely to use the rally to gauge the mood of his supporters and to ascertain whether he could mount a comeback into politics, should he be acquitted of his charges. He is the longest serving leader in Pakistan’s tumultuous political history and denies all wrongdoing, saying that the charges are politically motivated. His prospects of a political return, regardless of the outcome of his case, will likely depend on supporter sentiment in his party.

End of the road for Robert Mugabe? 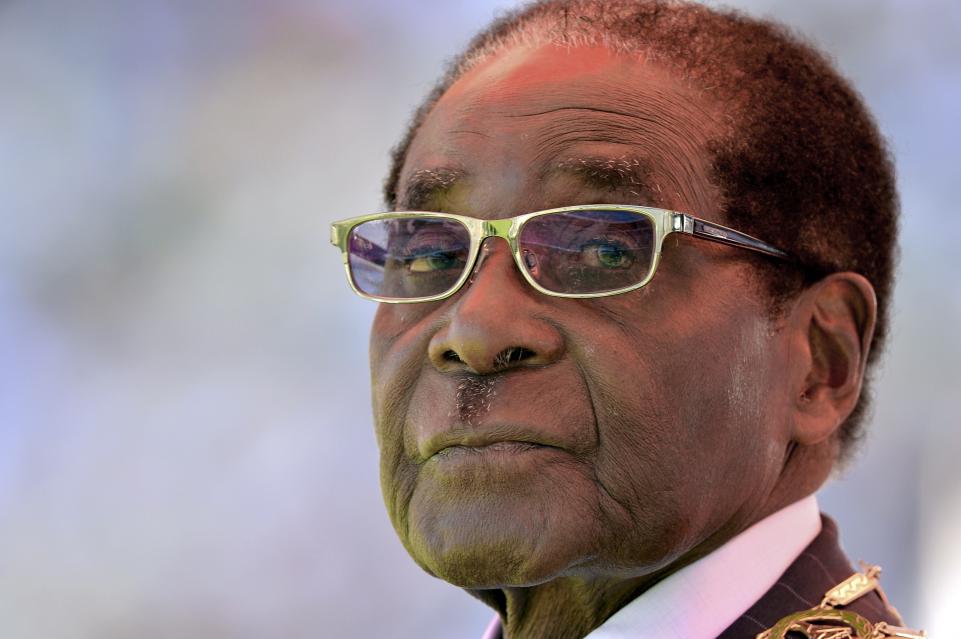 Top officials from Zimbabwe’s ruling ZANU-PF party will convene for a special Central Committee meeting today—a meeting that could well see President Robert Mugabe ‘resign’. Tensions are high in the southern African country after the military staged a coup on Wednesday. Demonstrators took to the streets yesterday to show their support for the military’s actions. While Mugabe has so-far retained the presidential title—even making a public appearance on Friday—the 93-year-old is almost certainly on the way out.

It’s been almost two months since Germany’s election; coalition talks between Angela Merkel’s CDU, the pro-business FDP and Greens are likely to continue today. Indeed, Ms Merkel’s Bavarian ally Horst Seehofer has publicly stated that “finishing” talks by today is the goal. But deep differences between the three parties, particularly on immigration and climate policy, have stymied a coalition deal. If an agreement can’t be struck, Germans may well be forced back to voting booths in a snap election that could benefit both the centre-left SPD and anti-immigrant AfD.