STRATEGIC PANDERING Trump meets Abe for high-level talks on the Indo-Pacific region Today, the US President arrives in Japan to Today, the US President arrives in Japan to begin a twelve-day visit to the region. Trump will likely push for a bilateral free trade agreement and reaffirm America’s defence commitments to Japan.

Prime Minister Shinzo Abe is expected to propose the re-formation of a quadrilateral strategic dialogue between the US, Japan, India and Australia, after its dissolution in 2008 following Australia’s unilateral departure.

This group aims to balance against China’s Belt and Road Initiative and territorial ambitions. However, its exact formation remains unclear since India’s participation depends on who will direct the agenda, but it is expected to focus on defence and security.

China’s Ambassador to the US Cui Tiankai has disapproved of any creation of an “exclusive club”, insisting Beijing cannot be “contained”.

Given the value of such a partnership, Abe plans to treat Mr Trump to a round of golf, a performance by popstar Pikotaro and a steak dinner.

BATTLE FOR THE BOOT 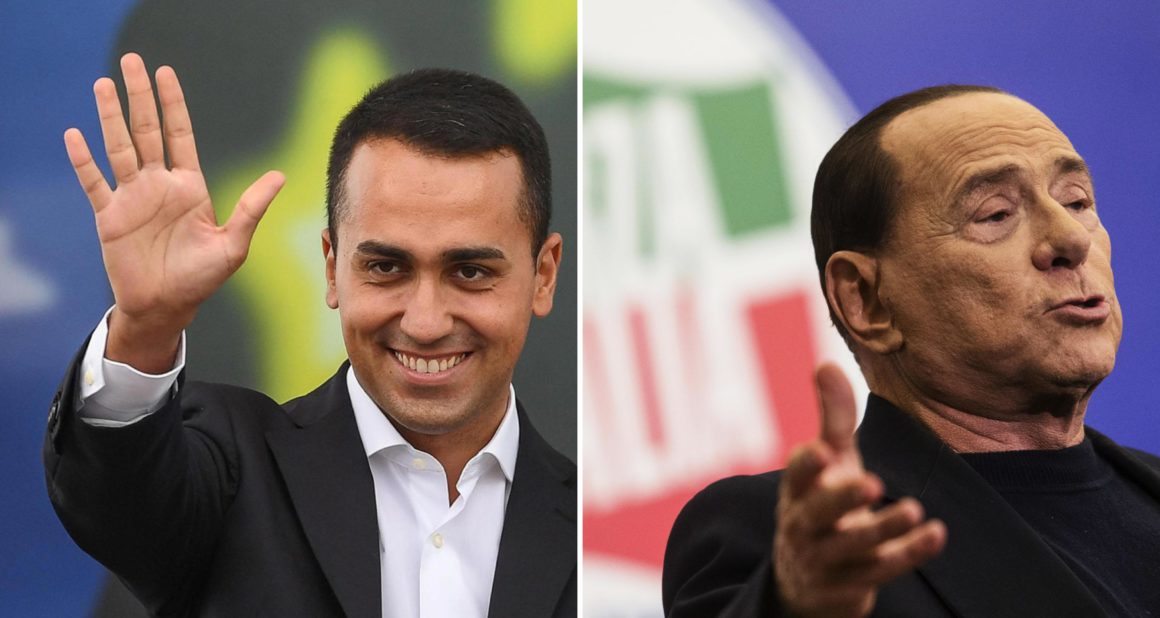 Today, Sicilians will vote in regional elections—a vote described as a microcosm of the national debate ahead of 2018’s general election.

Canerlleri is campaigning on an anti-corruption ticket, but is also advocating universal income for the poor, and is against unfettered immigration. Meanwhile, former Prime Minister Silvio Berlusconi has returned to campaign for Musumeci, hoping for a political comeback.

The two are pushing a series of tax cuts, vocational training for youths, a tougher stance on illegal immigration, and a rejection of populism. However, Musumeci has received criticism for an electoral list that includes candidates with criminal records.

While the centre right is tipped to claim victory, whoever becomes governor will be have to take on the serious economic challenges facing Italy’s poorest region. In an encore to last year’s national election, the ruling Sandinista National Liberation Front is expected to dominate across 153 municipalities—a recent survey has support for the party sitting above 57%.

However, since coming to power in 2007, Ortega has scrapped presidential term limits and suppressed legitimate political opposition. With the appointment of his wife to vice-president last year, Ortega has secured his hold on power and laid the groundwork for a dictatorship.

In response to the rollback of democracy, the US is threatening punitive financial sanctions that have the potential to hobble the economy, an effect only compounded by shrinking foreign aid contributions.