Tensions near boiling point after Iran shoots down US drone US diplomats and defence personnel are on high alert today after Iran shot down an American surveillance drone yesterday evening. 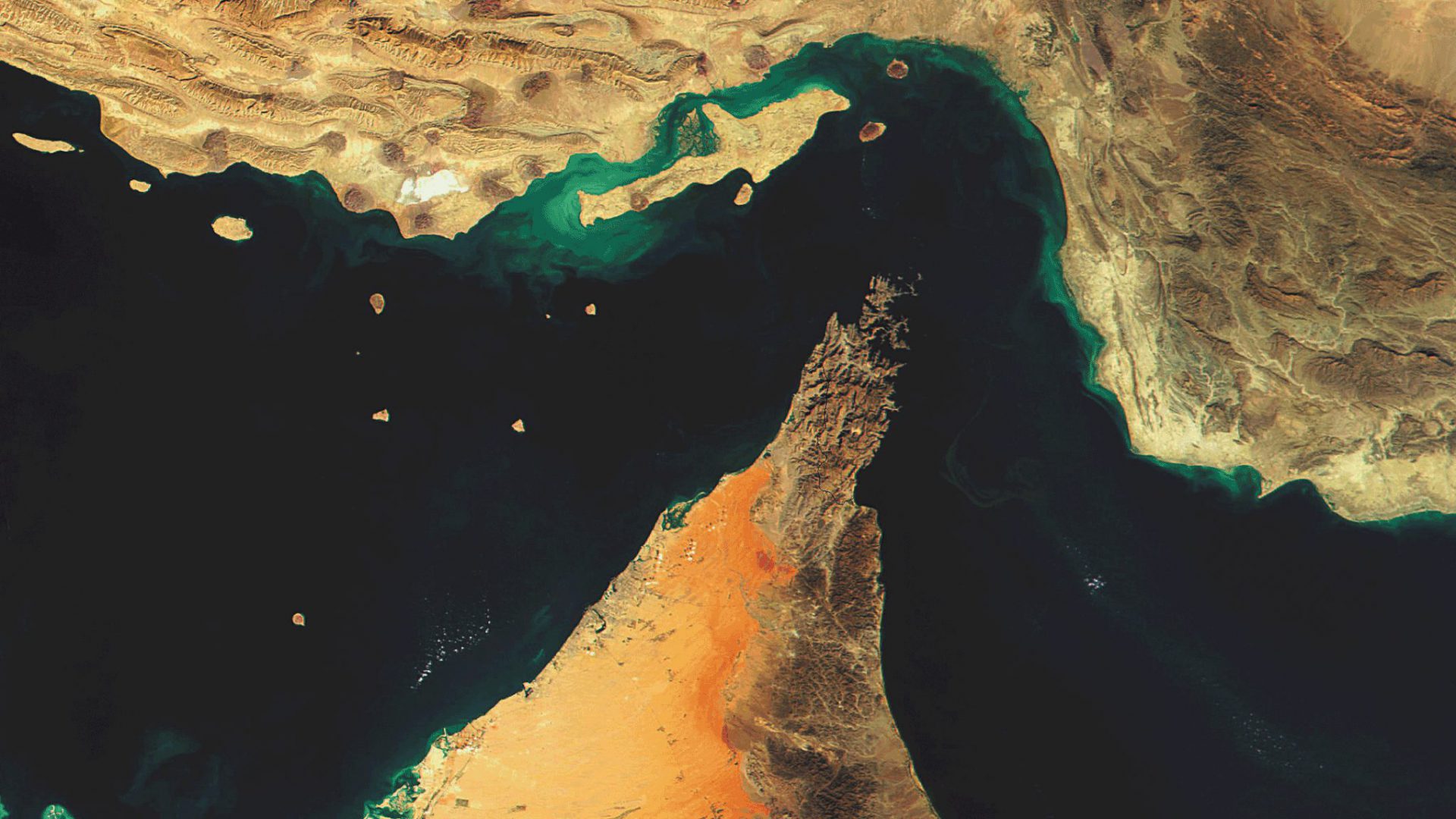 US diplomats and defence personnel are on high alert today after Iran shot down an American surveillance drone yesterday evening.

Though Tehran claims the unmanned vehicle was over Iranian airspace, Washington maintains it was over international waters. Regardless, the event signals a significant spike in already-high tensions between the two countries. In the last month, Iran has been accused of playing a role in attacks on six oil tankers—a charge it denies­­— in or around the Strait of Hormuz, through which 20% of the world’s oil and 30% of its liquefied natural gas is transported.

Tehran is demonstrating its willingness and ability to disrupt key American military and economic interests in the region as long as Washington maintains its crippling sanctions regime.

By engaging in small hit-and-run attacks that cause no civilian casualties and maintaining a semblance of plausible deniability, Tehran knows that the costs of a military response are likely too high for Washington to justify. Until the US demonstrates a willingness to discuss easing sanctions, expect Iran to continue employing small-scale provocations that disrupt the flow of oil and spike its price, which would provide some economic relief to Tehran and harm the US and its Gulf allies.