Thailand has some of the world’s strictest lese-majeste laws—defaming the royal family can result in up to 15 years jail. 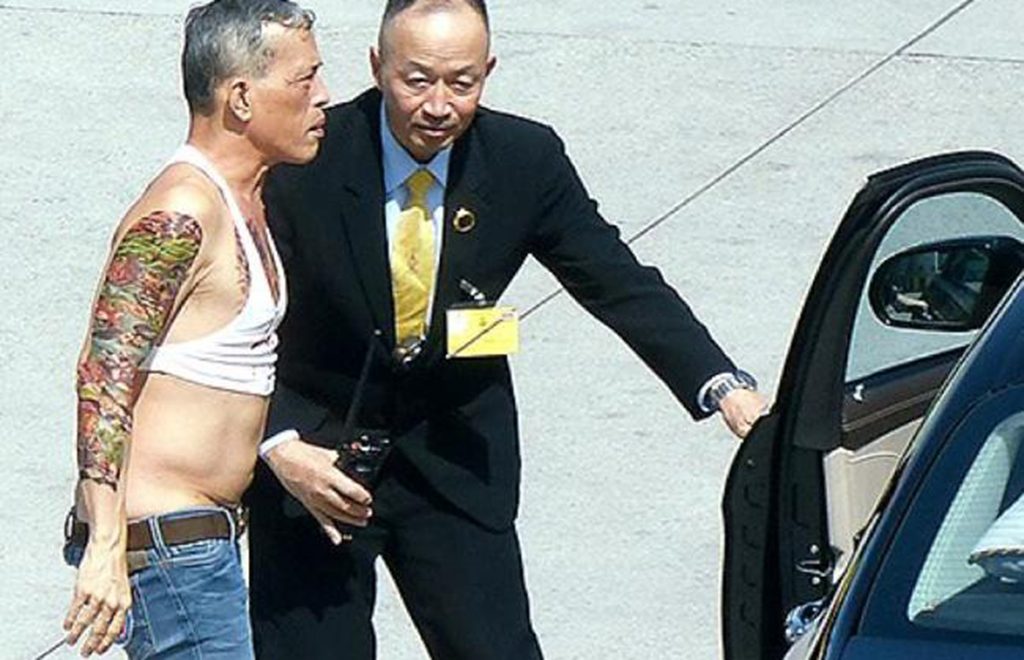 Thailand has some of the world’s strictest lese-majeste laws—defaming the royal family can result in up to 15 years jail. The newly amended Computer Crime Act, which comes into effect on Wednesday, will add a cyber angle to these laws by giving authorities sweeping powers to prosecute Thais for slandering the royal family online.

The military junta recently launched legal action to ban images of King Maha Vajiralongkorn walking to an aircraft in a crop top; merely discussing this situation online could now be a punishable offence. The new legislation may well act as an insurance policy to protect the reputation of the party-loving prince-cum-king.

The amendments suggest the military junta is rallying around the new king— once sneered at by Thailand’s conservative elite. The country’s fractious politics have been a problem for years; the junta has repeatedly delayed elections, raising concerns that these laws could be reframed in a way to suppress political opposition ahead of elections next year.