A new, broadly-worded cyber security law comes into force in China today. While the law is a boon for individuals, who will receive unprecedented data privacy protection, foreign firms bemoan it unfairly targets them.

The rules mandate that firms operating in “critical” industries—such as banks and utilities—must store data collected in China on Chinese servers. However, a catchall provision also requires the same of companies that hold data which could “harm people’s livelihoods”—potentially impacting a vast array of businesses that collect simple things, like credit card information.

Foreign companies operating in China are more likely to store their data overseas than local rivals, making compliance with the new rules more burdensome and costly. Foreign businesses also worry that, once on Chinese servers, their intellectual property could be ‘leaked’ to China’s state-owned rivals (Beijing has a history of corporate espionage).

On a national security level, the new policy aims to protect important Chinese data from prying eyes; information stored on servers based in Europe or the US is inherently more vulnerable to being tapped by intelligence agencies.

OFF TO ST PETERSBURG 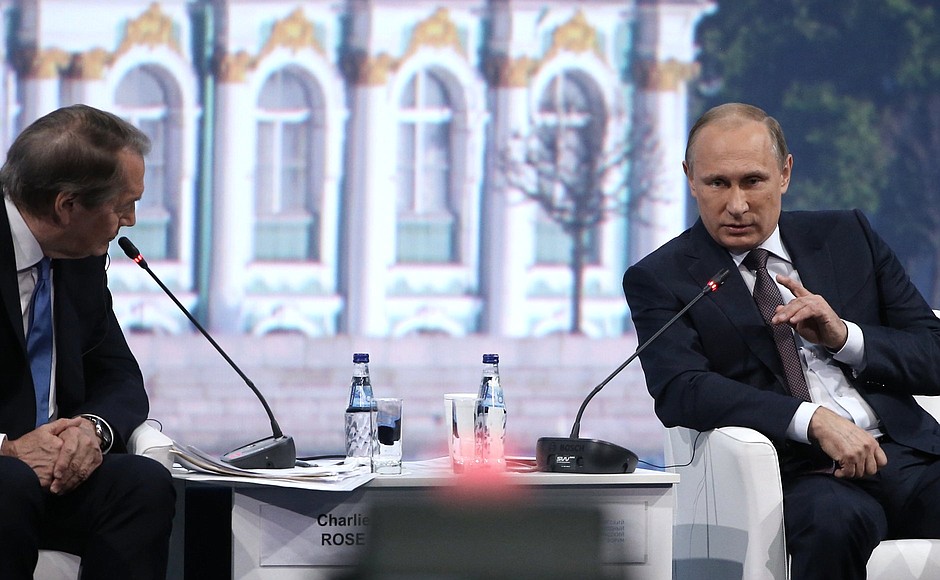 Ministers from 26 countries and the heads of 250 foreign companies are expected to convene for the three-day St Petersburg International Economic Forum, which starts today. Austrian Chancellor Christian Kern, Indian PM Narendra Modi and Vladimir Putin will take centre-stage later on Friday for a discussion moderated by NBC host Megyn Kelly.

Counting UN Chief Antonio Guterres and Saudi Energy Minister Khalid Fatih among its guests, the Forum is a deal-making spigot, churning out $17 billion worth of them last year. As one of the special guest nations this year, India is expected to finalise a deal with Russia to expand the Kudankulam Nuclear Power deal on the sidelines of the summit.

But it might be more difficult for Austria’s chancellor to wax lyrical about cooperation. His domestic rival, the far-right Freedom Party struck a five-year working agreement with Putin’s United Russia after losing last December’s presidential election. Much to the chancellor’s chagrin, the ex-Nazi Freedom Party is poised to gain a substantial stake in government at October 15’s snap elections, which will likely see Kern lose his job.

EMBRACING THE NEW, PROTECTING THE OLD 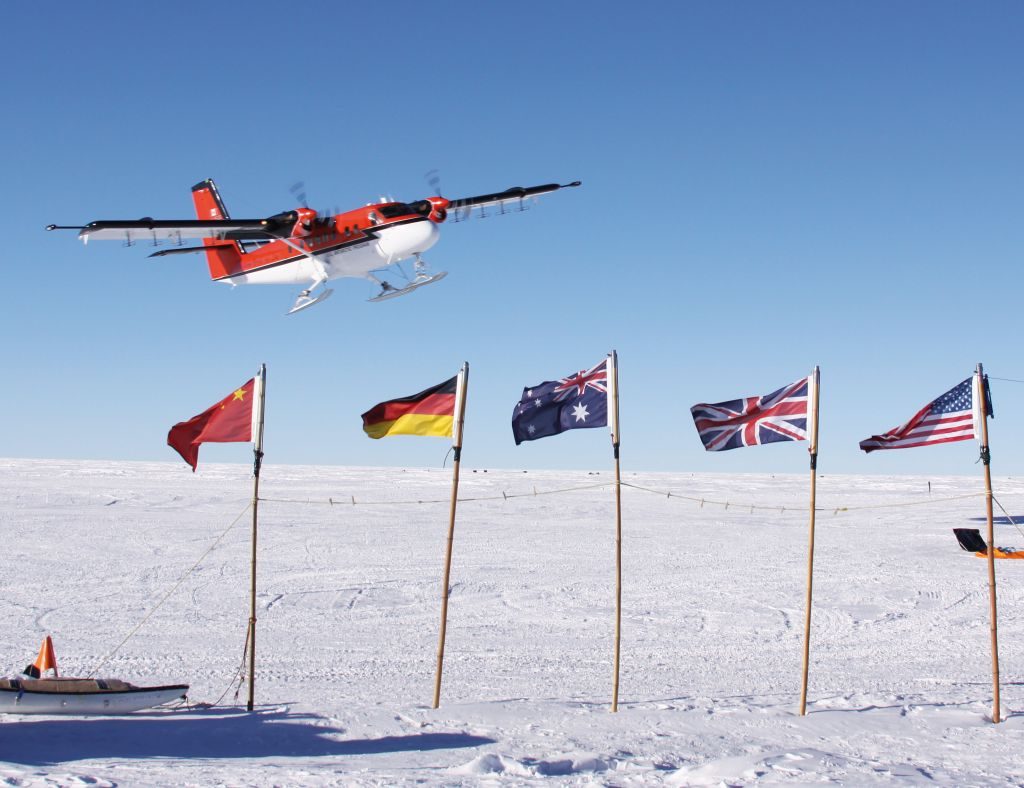 The 40th Antarctic Treaty summit wraps up today in Beijing. Some 400 delegates from more than 40 countries have spent the past ten days reaffirming their support for the 56-year-old Antarctic Treaty System, which seeks to preserve the untouched continent.

While seven countries claim territory in Antarctica—Argentina, Australia, Chile, France, New Zealand, Norway, and the UK—these have all been set aside by the treaty system. Instead, the continent has been maintained as a global scientific base, with some 80 research stations being established by 30 countries since the 1950s.

In Beijing, representatives have poured over and debated scientific documents and policy positions, including China’s first ever white paper on the Antarctic. The paper called for “a more equitable and rational international Antarctic order”, suggesting China is seeking more influence in Antarctica and that the seven territorial claimants should have less.

It’s unsurprising then, to learn that China is investing heavily in the great southern continent—the Middle Kingdom has launched two research stations since 2009 and planning another to be opened by 2019.

Pakistan will be upgraded to ‘emerging market’ status from its ‘frontier market’ designation. The upgrade reflects improved investment conditions in the country, which has seen its security environment stabilise in recent years. Analysts expect that the new classification will attract some $400 million worth of capital into the country’s stock market.

SpaceX is scheduled to launch an International Space Station resupply mission from NASA’s Kennedy Centre in Florida at 2155 GMT. The Silicon Valley startup will reuse a recovered spacecraft that was used in a similar mission in late 2014; SpaceX’s business strategy is predicated on bringing down the cost of space travel by landing and reusing its rockets. If successful, the mission will be SpaceX’s 11th resupply of the Station.

The controversial Dakota Access Pipeline will become fully operational. The $3.8 billion project will connect the Bakken shale oil fields in North Dakota to a tank farm in Illinois, from where oil can be shipped to market. Its construction has generated environmental concerns, particularly as it crosses under Lake Oahe.