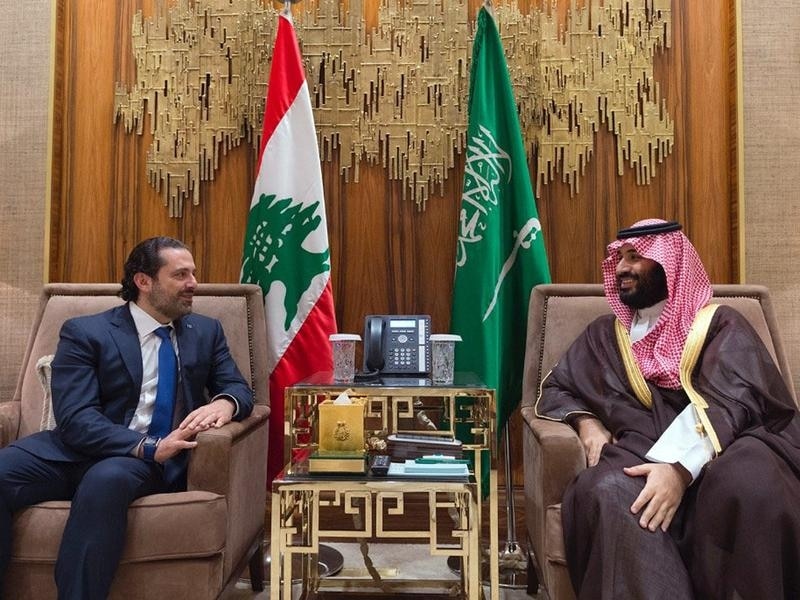 Jean-Yves Le Drian is due to visit Saudi Arabia today.

The trip comes amid rumours that Lebanese Prime Minister Saad Hariri is being held against his will in Saudi Arabia, allegations that Hariri has denied. Last week, the PM abruptly resigned from his post while on a trip to Riyadh. On Tuesday, he confirmed over Twitter that he will be returning to Lebanon in the next few days.

It is believed that Hariri was forced to resign because of his unwillingness to crack down on Lebanon’s Hezbollah, a Tehran-backed political party and militant organisation. Iran has denounced the resignation as a Saudi and US-backed plot, claiming it will serve to escalate tensions in the region.

Lebanon’s political stability is incredibly delicate—the country experienced a civil war from 1975-1990 and a war between Hezbollah and Israel in 2006. Saudi Crown Prince Mohammed bin Salman seems keen on countering Iranian influence in the Middle East, even at great cost. Nonetheless, if he tampers too much with Beirut’s internal politics, he could reignite Lebanese sectarian hostilities and turn Lebanon into the region’s next proxy-battlefield.

Cambodia’s opposition likely to be outlawed in court ruling 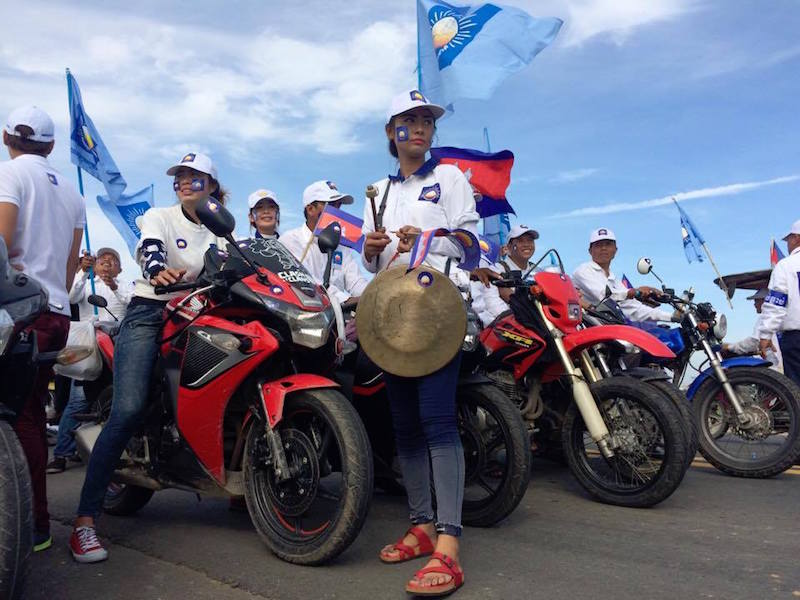 The Supreme Court will decide whether to outlaw the opposition Cambodia National Rescue Party (CNRP) today.

The decision comes ahead of the 2018 national elections, which the CNRP is favoured to win. A crackdown by Prime Minister Hun Sen in recent months has intensified after the CNRP made gains in ruling CPP territory during June’s local elections.

The court is likely to dissolve the party on the basis of laws recently rushed through parliament that target the CNRP.

Anticipating unrest, authorities have mobilised to quell any disturbances around the country and have banned any protests at the courthouse itself. However, opposition supporters have largely been cowed after five protesters were killed in 2014 demonstrations.

If the West follows through on threats of sanctions, it would debilitate the economy at large, but especially the tourism industry, which constitutes 28% of Cambodia’s GDP. Targeted sanctions on Mr Sen and his inner core are more likely. But unless opposition supporters reorganise in time for the 2018 elections, the strongman leader will likely return to office. 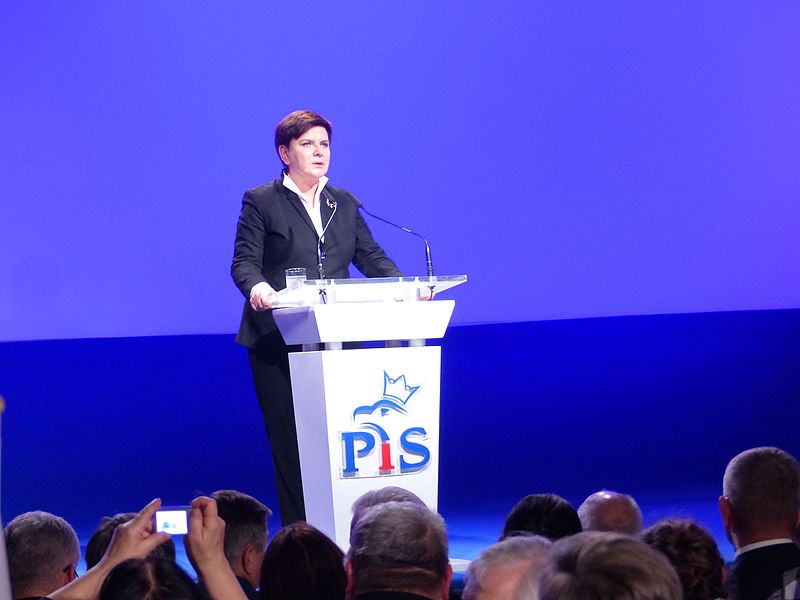 Today marks the halfway point of the rule of Poland’s right-wing Law and Justice Party (PiS).

A few weeks ago, Prime Minister Beata Szydlo announced an imminent cabinet reshuffle, which many expect will occur today. The move is an attempt to bolster support for PiS­ going into the second half of the government’s term. Expect some unpopular cabinet members, like Foreign Minister Witold Waszczykowski, to be shown the door.

Infighting within the party has emerged over differences in support for President Andrzej Duda. Rumours have arisen that party leader and lower house deputy Jarosław Kaczynski might replace Szydlo as PM to crack down on said schisms. Considered by many to be the most powerful man in Poland, Kaczynski maintains a tight grip over his ruling party, dictating all of its policies.

Regardless, Ms Szydlo is one of the most trusted politicians in Poland, while Kaczynski is one of the least, making it unlikely that she will be replaced by the party leader. Instead, expect Kaczynski to continue working behind the scenes to push his party’s legislative agenda and further the government’s trend towards authoritarianism.