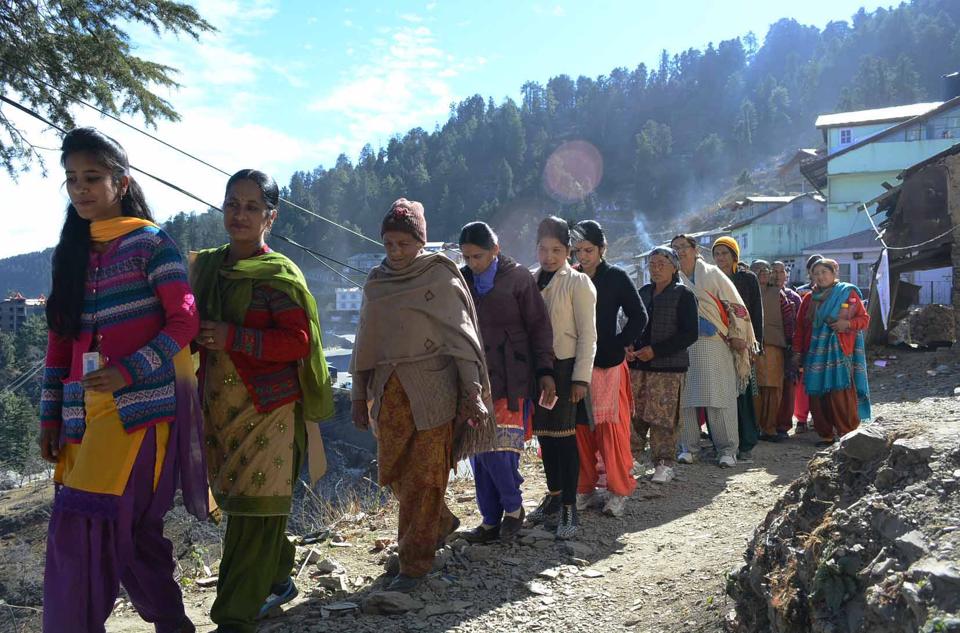 Today’s election in Himachal Pradesh will be a crucial test for Prime Minister Narendra Modi.

General elections swept Modi’s Bharatiya Janata Party (BJP) to power in 2014. Since then only half of state level elections have returned BJP governments. While local issues dominate, national demonetisation and the introduction of a goods and service tax have proven politically difficult for Modi.

Traditionally, Himachal Pradesh votes against incumbents—a sentiment that favours the opposition BJP. A high profile campaign by Modi and party President Amit Shah has shored up this support with polls indicating the BJP should win a majority.

Results from today’s election won’t be known until December 20. With only 5 million voters, the election committee has opted to tally Himachal Pradesh alongside the 43 million votes of the Gujarat elections next month.

The BJP will be noting today’s result with one eye to upper house elections in 2018. With only 25 seats in the 245-seat upper chamber, success in Himachal will shore up the party’s position ahead of elections and affirm support for the BJP’s economic reform policy. US Senator Ted Cruz has threatened to sanction Cambodia unless the government releases opposition leader Kem Sokha by today.

Sokha was arrested for treason on September 3; the opposition CNRP insists the charges are politically motivated and designed deny the opposition support ahead of elections next July.

Although slow off the line, the US and EU are now threatening sanctions if Mr Sokha is not released. One option would be to impose blanket sanctions on sectors of the Cambodian economy, although this would hurt the population more than it would Mr Sen. A more likely approach would be to target the travel and assets of senior government officials.

But worryingly for Western policymaker, a hard line is likely to drive Hun Sen further into Beijing’s arms. China is already Cambodia’s top trade partner and most important donor.

At a time when Washington is seeking to build consensus among ASEAN countries in a bid to push back against Beijing’s South China Sea ambitions, US lawmakers must tread carefully.

MONEY WHERE YOUR MOUTH IS

British negotiators arrive in Brussels for the latest talks 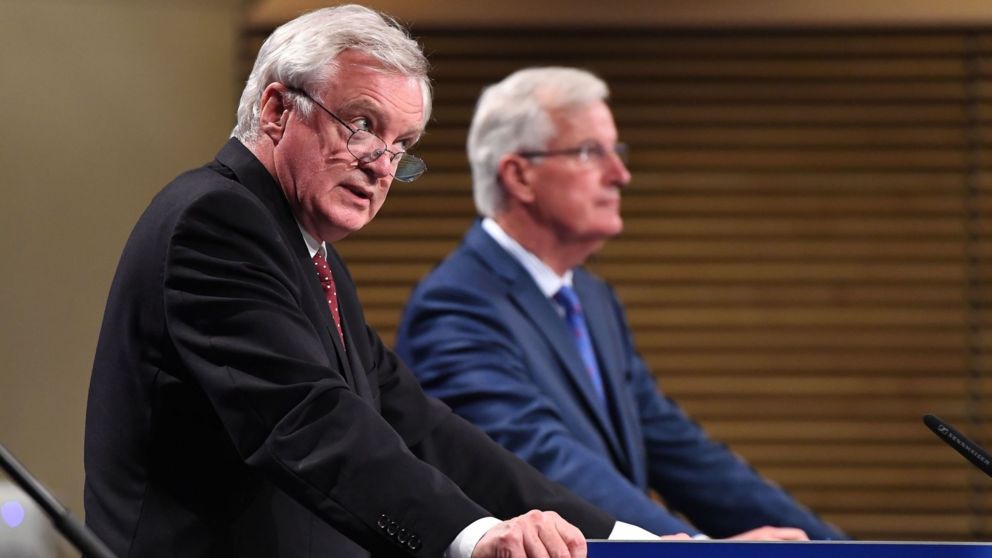 European and British negotiators kick off the latest round of Brexit talks today.

With a March 2019 deadline looming, Brussels has chided Britain for a lack of urgency after it framed the two-day conference as a “stock-taking exercise”.

After five rounds of talks, questions over Britain’s financial obligation to Europe have brought negotiations to a standstill. In exchange for a transition deal, British PM Theresa May has offered $23 billion to cover the current European budget round—Brussels wants at least three times that amount.

Under pressure to make progress, May had unofficially upped the offer to $46 billion. Given the Leave campaign’s promise to stem the flow of funds to Brussels and May’s precarious political position, a payment that large would be politically courageous.

British delegates aren’t expecting much progress from today’s talk. If headway is to be made, the UK will need to decouple the settlement of its financial dues from discussion of a trade deal—Europeans are prepared to put off trade talks beyond December until this happens. 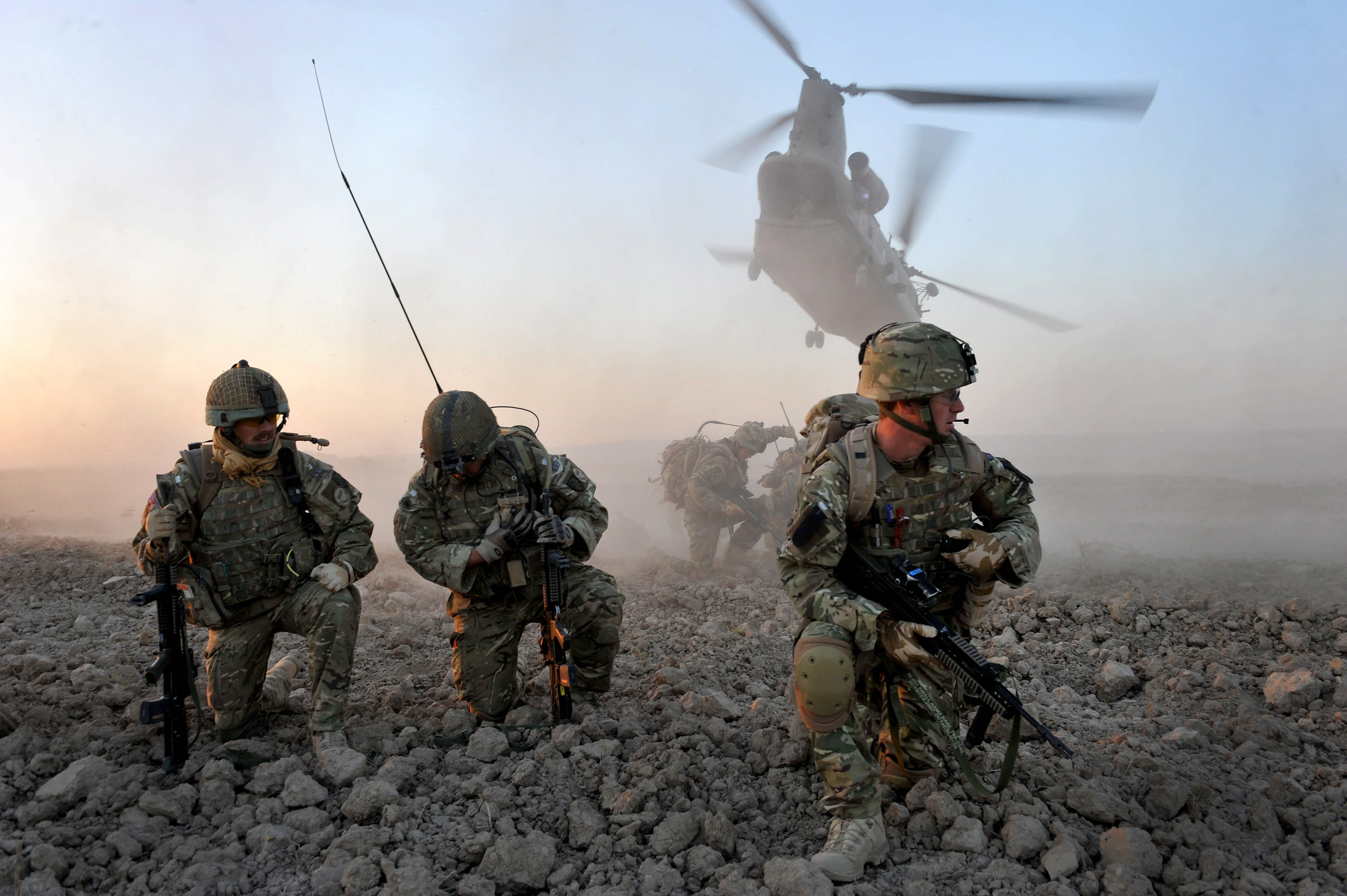 At a summit in Brussels, NATO defence ministers are expected to announce a decision to send an extra 3,000 troops to train and advise the Afghan military. There are currently some 13,000 NATO forces in Afghanistan, where the alliance has fought Taliban-linked militants for almost 16 years. The additional troops will be deployed in early 2018 and will complement the Trump administration’s more muscular Afghan strategy.

Today, investors will find out just how large Germany’s budget surplus will be for 2017. The world’s fourth-largest economy is one of the few European countries to have run a surplus consistently since 2014; last year’s figure of some $28 billion was the highest since the Cold War.