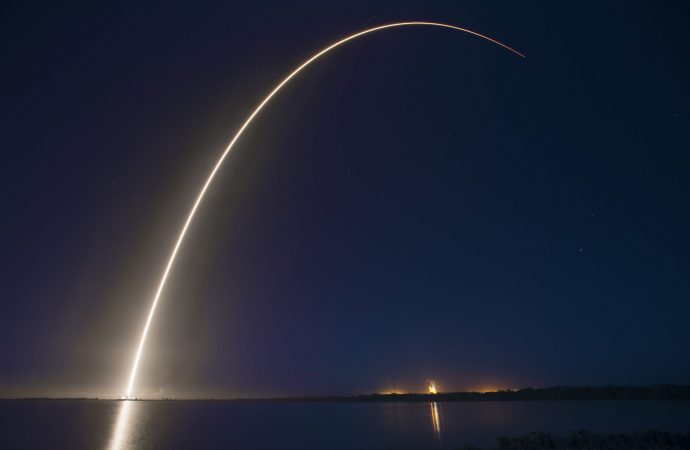 Some 500 international ministers and scientific pundits will meet in Tokyo for the Second International Space Exploration Forum, last held in 2014. Some 500 international ministers and scientific pundits will meet today in Tokyo for the Second International Space Exploration Forum (ISEF). The event seeks to build on the forum’s first meeting, in 2014.

The agenda has not been released in detail, but ISEF anticipates discussions of a new space race and the release of an official joint statement. According to reports, this international statement may outline a path to human exploration of Mars.

ISEF is primed to open a second space race in earnest, with multiple countries and private companies committed to Mars exploration. The US and NASA, the UAE, Russia, India, Japan and China, which recently targeted a 2020 launch date, have demonstrated interest in Mars programmes.

No person has even set foot on the moon since 1972, but these plans for Mars missions in the near future could reinvigorate international attention, and investment, in space exploration. However, the collaborative ISEF setting departs from the Cold War’s more combative space race. Expect a more cooperative plan of action for Mars exploration, especially given ISEF’s inclusion of 60 countries in this year’s meeting.