Donald Trump has laid siege to global headlines of late and there appears to be no let-up in sight. Mr 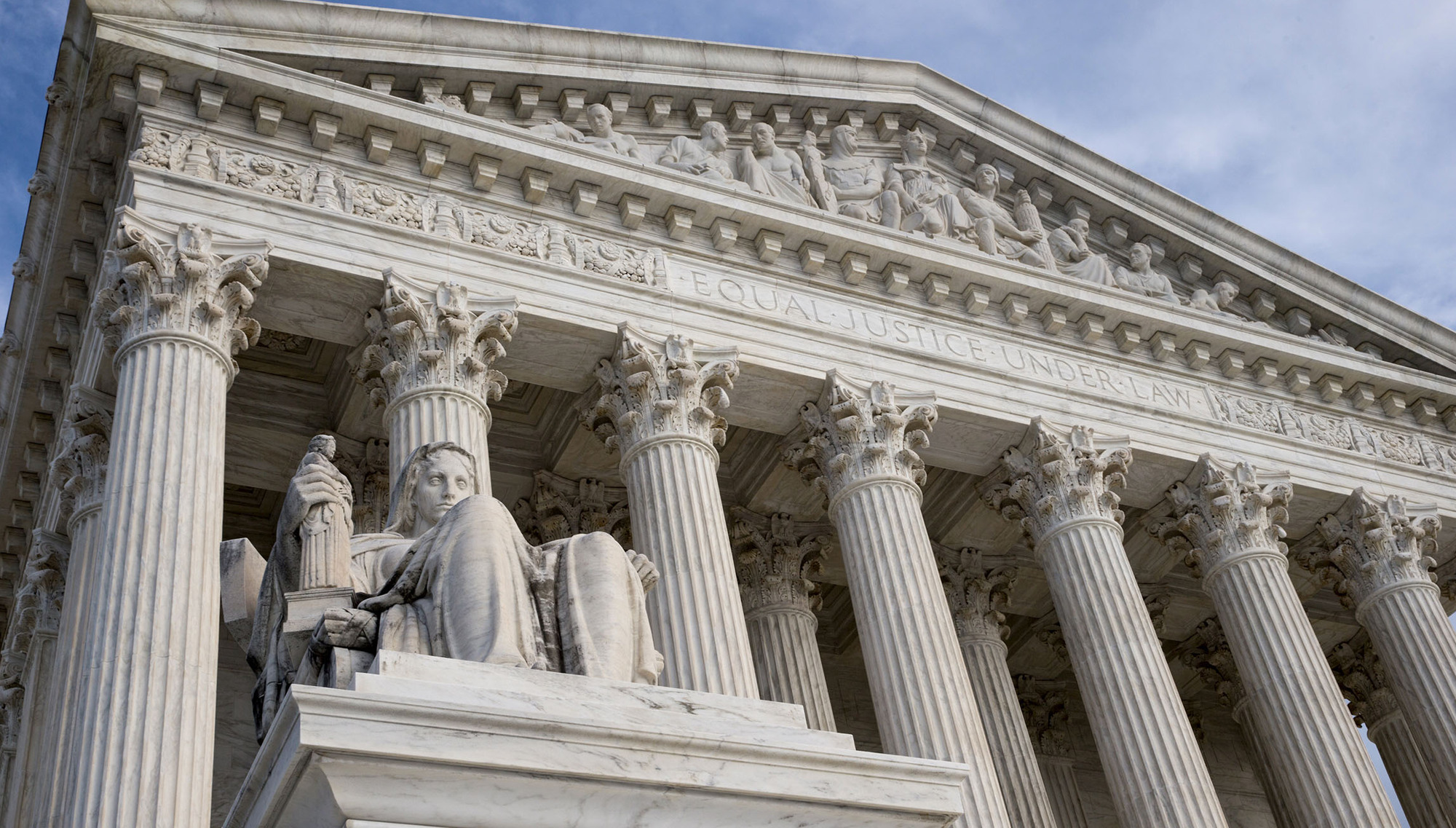 Donald Trump has laid siege to global headlines of late and there appears to be no let-up in sight. Mr Trump is set to announce his Supreme Court pick on Tuesday night (DC time).

The vacancy on America’s top court was created by the sudden death of conservative Justice Antonin Scalia in February last year. While President Obama attempted to fill the position, Senate Republicans blocked the move in the hopes that a new (Republican) president would appoint a similarly conservative candidate. It seems they’ve got their wish.

Reports suggest Thomas Hardiman is Trump’s most likely choice. The 51-year-old is reportedly favoured by Trump’s sister – who’s a senior judge in Pennsylvania – but lacks some of the hard-core social conservatism some Republicans are clamouring for.

The president’s pick will need to gain Senate approval, a chamber in which Republicans hold 52 of the 60 votes required. For their part, Democrats have pledged to hold a filibuster against anyone nominated by the president. But with the ‘nuclear option’ a distinct possibility, things could get ugly.