US President Donald Trump will arrive in Beijing today, as he continues his 12-day trip to Asia. The two leaders 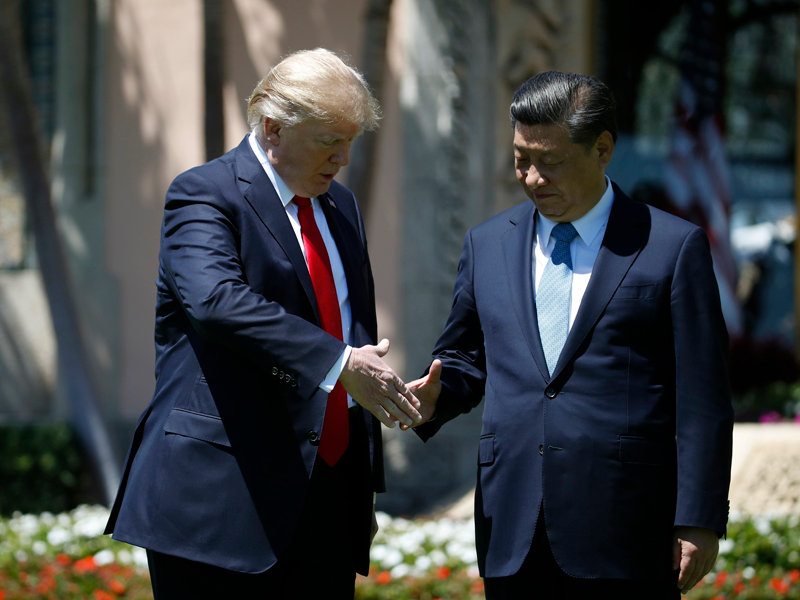 US President Donald Trump will arrive in Beijing today, as he continues his 12-day trip to Asia.

The two leaders will discuss a myriad of issues, including trade. After labelling the US’ $347 billion trade deficit with China “embarrassing” last week, expect the two leaders to announce billions of dollars in trade deals; China will likely buy US energy, agricultural products and machinery to address that imbalance.

But North Korea is expected to dominate the agenda. Mr Trump is counting on China to solve the North Korean problem, and will likely demand that Beijing exert pressure on its neighbour. Specifically, Trump will push Xi to honour the sanctions placed on the rogue regime by the UN Security Council and request that China work harder to prevent cross-border smuggling activities that keep resources flowing into the Hermit Kingdom.

For his part, expect Xi to typically make the right responses but avoid enforcing Trump’s demands on Pyongyang.