DIFFICULT TIMES FOR THERESA MAY WEAK GOVERNMENT TO AFFECT BREXIT APPROACH There’s no let up for Theresa May. Britain’s embattled

DIFFICULT TIMES FOR THERESA MAY 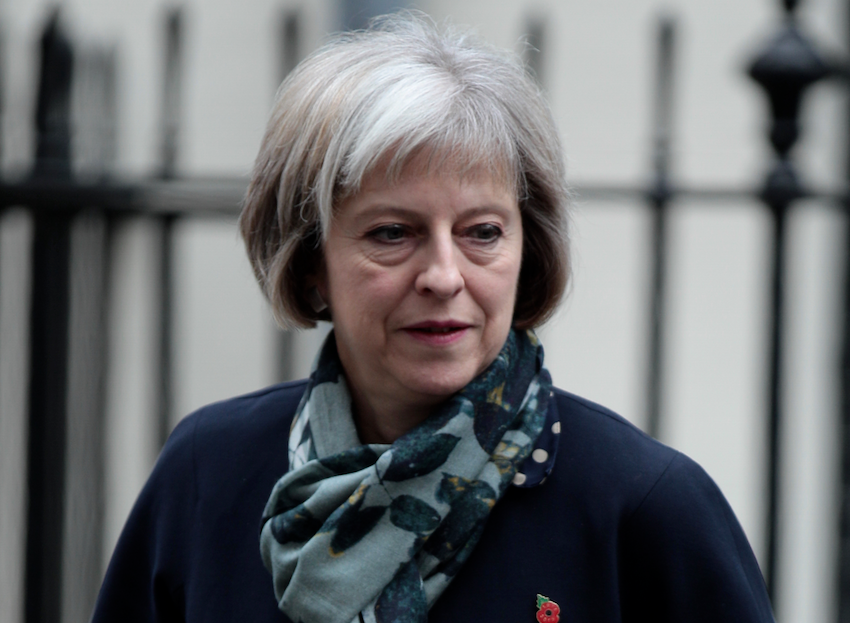 There’s no let up for Theresa May. Britain’s embattled leader hopes to hammer out a deal with the DUP’s leader Arlene Foster today to keep her Conservative Party in government.

Claiming 318 seats in last Thursday’s election, the Conservatives find themselves eight seats short of a majority and in need of the Democratic Unionist Party’s ten seats. But senior Tory figures say a formal coalition with the right-wing Northern Irish party, which opposes same-sex marriage and abortion, isn’t on the table. Instead, Defence Minister Michael Fallon said, the DUP will provide support “on the big things” like economic, security and Brexit-related legislation.

Even if Ms May strikes a deal with the DUP, her government will have a mere two-seat majority—that presupposes all Conservative lawmakers tow the party line. This vulnerability will have profound implications for the prime minister’s hard Brexit ambitions, which are opposed by a sizeable minority of Tory MPs. The prospect of an intra-party revolt is likely to soften her approach to Brexit, which she’s expected to foreshadow in her Queen’s Speech next week.

But the prime minister may not last that long—she’s certainly unlikely to see out the year—leaving Brexit negotiations in the lurch.

The motion was proposed following the discovery that the Rajoy government attempted to influence the judicial branch in order to conceal a public corruption case involving prominent members of his People’s Party (PP). While a motion of no confidence can be debated with the support of 10% of the Congress of Deputies (i.e. 35 deputies), it can only pass if a majority of deputies back a successive prime minister.

Podemos, the leftist party proposing the motion, currently can only count on the support of 82 deputies but needs more than twice as many for the vote to pass. Because the socialist PSOE, the centrist Ciudadanos, and the conservative PP have all rejected the motion, it is highly unlikely to pass.

While ousting the Rajoy government is doomed to fail, the move will likely increase Podemos’ support among the disillusioned socialist base. 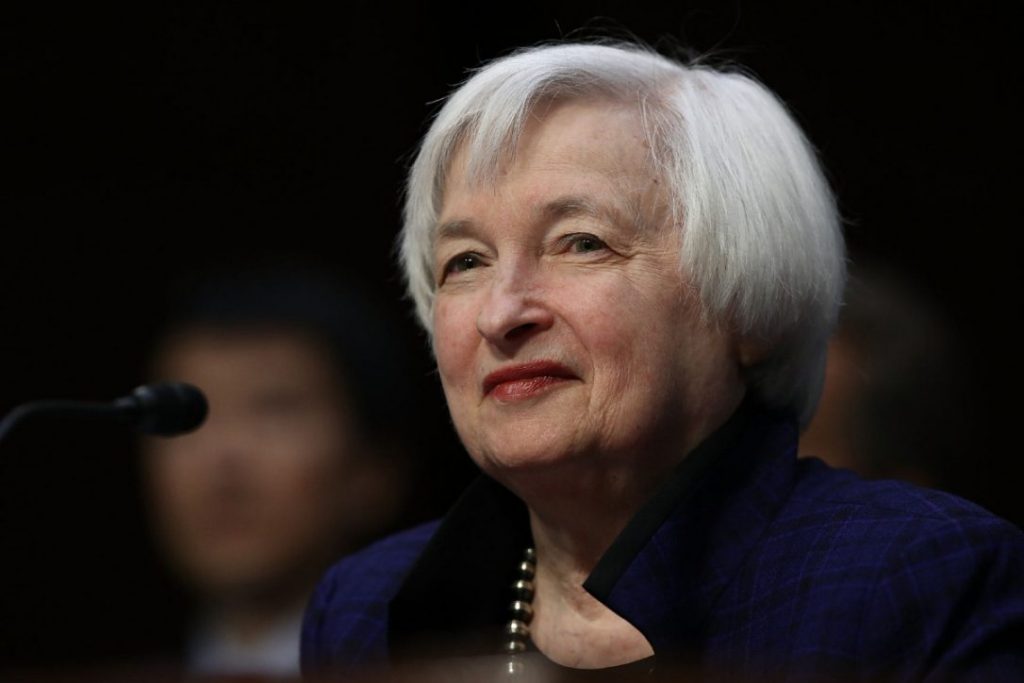 The Board of Governors of the U.S. Federal Reserve will be meeting from June 13th -14th to discuss the country’s of monetary policy.

This hike is a departure from the Fed’s status quo, which, following the financial crisis, has been to maintain low interest rates to promote economic activity. A rise this week would demonstrate its desire to return interest rates to historically normal levels; between 1971 and 2017, the U.S. interest rate has averaged 5.8 percent.

It is also expected that this week’s meeting will allow the board to hash out its initial plans to curtail the Fed’s enormous $4.5 trillion balance sheet for the 2018 fiscal year.

US Attorney General Jeff Sessions will testify before the Senate Intelligence Committee. The grilling will focus on the dismissal of former FBI Director James Comey, as well as undeclared meetings with Russian officials. Sessions has admitted to meeting Russian Ambassador Sergei Kislyak along with 29 other ambassadorial meetings in 2016 while a part of Trump’s campaign team. Sessions says the encounters were part of his job as a Senator. Reports last week suggested the attorney general had offered to resign over tensions with President Trump over the Russia investigation.

Defence ministers from six post-Soviet states will gather in Belarus for talks. The summit, organised by the Collective Security Treaty Organisation—Russia’s answer to NATO—will explore joint foreign policies and training exercises. In recent years, the CSTO has primarily focussed on counter-terrorism and counter-separatism efforts in Central Asia.