IN WITH THE OLD The EU’s Internal Market Committee will decide whether to explore regulating the production of goods that rapidly require replacement—known as planned obsolescence. Manufacturers often employ this tactic in a bid to increase sales.

Critics say the practice is widespread and wasteful, both in terms of physical resources and human productivity. In March, a UN report suggested $2.9 trillion could be added to the global economy each year if natural resources were managed more efficiently.

France was the first to regulate planned obsolescence, passing a law in 2015 that required manufacturers to attach labels to goods to outline their expected lifespan and the availability of spare parts. The law also mandates that all goods be given a two-year warranty in case of defect, putting pressure on producers to increase the quality and durability of their products.

The EU will take a less prescriptive approach by incentivising manufacturers to make products easier to repair, standardise spare parts, and may even consider a ‘voluntary European label’ similar to the one adopted in France.

If approved on Tuesday, the European Parliament is expected to debate and vote on measures in July. Just a day after North Korea tested yet another missile, the US military will counter—test an ICBM interceptor from the Vandenberg Air Force Base north of Los Angeles.

While Pyongyang’s launch on Monday was unexpected, Tuesday’s test in California is no coincidence. Despite repeated (relatively toothless) rebukes from the international community, North Korea continues to rattle sabres in East Asia. The reclusive regime has fired nine missiles in 2017 so far, ramping up pressure on the Trump administration—which has promised to harden its policy stance on the North.

Tuesday’s test over the Pacific Ocean is one such policy. While the ICBM interceptor system has been tested 17 times since 1999, its almost-50% failure rate leaves much to be desired. Despite this, the Pentagon is committed to rolling out 14 additional interceptors to bases in Alaska and California this year, and asked Congress for an additional $7.9 billion in last week’s budget.

But missiles are just one facet of Washington’s strategy to counter Pyongyang’s nuclear threat. Perhaps a more cost-effective approach would be through cyber-sabotage—neutralising North Korea’s missiles before they even left the ground.

FIRM TO GO PUBLIC IN THE NEXT YEAR Valued at $13 billion, Spotify is planning to go public at some point in late 2017 or early 2018. To boost its chances, deal-expert Spence will be tasked with continuing a chain of acquisitions to help boost Spotify’s brand.

This strategy is already playing out. Spotify recently partnered with Dubset, a firm that will handle the complex task of paying royalties to original artists when everyday users create their own mixes. This move expands Spotify’s market by inviting stay-at-home DJs to create and catalogue remixed music, which is currently the domain of SoundCloud and YouTube.

No longer burdened with a potential SoundCloud acquisition, Spotify may set its sights beyond audio-only content. Its buyout of MightyTV—think Tinder meets YouTube—suggests video might be the new target.

Chinese Premier Li Keqiang will arrive in Germany. In an extremely busy week for Angela Merkel, she’s attended the NATO and G7 summits, met Indian PM Narendra Modi and today will host China’s second most powerful man. Premier Li will chair the EU-China Summit on Friday, where leaders are expected to discuss a free trade deal between the two economic giants.

Italy’s ruling Democratic Party will hold its executive meeting. Reports over the weekend suggested that the party’s leader and former PM, Matteo Renzi, favours possibly holding an early election before the end of the year. With the populist, anti-EU Five Star Movement polling equal first with Renzi’s party, Italian voters now represent the largest threat to the European Union.

The co-creator of the Android mobile platform, Andy Rubin, has been building a new tech company—Essential—for the past year. The firm is expected to unveil a new high-end smartphone on Tuesday, which will be designed to compete with the iPhone and Galaxy ranges. The phone is expected to have a large edge-to-edge screen and, possibly, a 360-degree camera accessory. Tease image below. 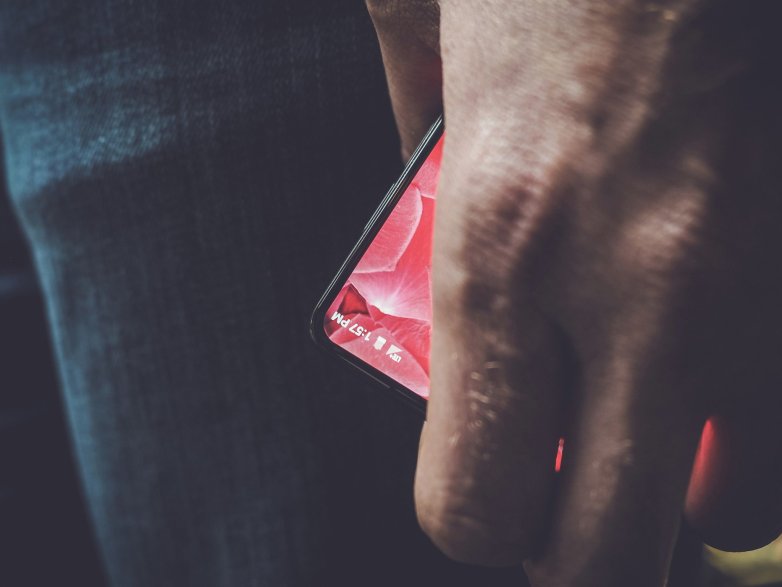