IN LIMBO German coalition talks collapse There is still no government in Germany as the Bundestag meets today. Negotiations to 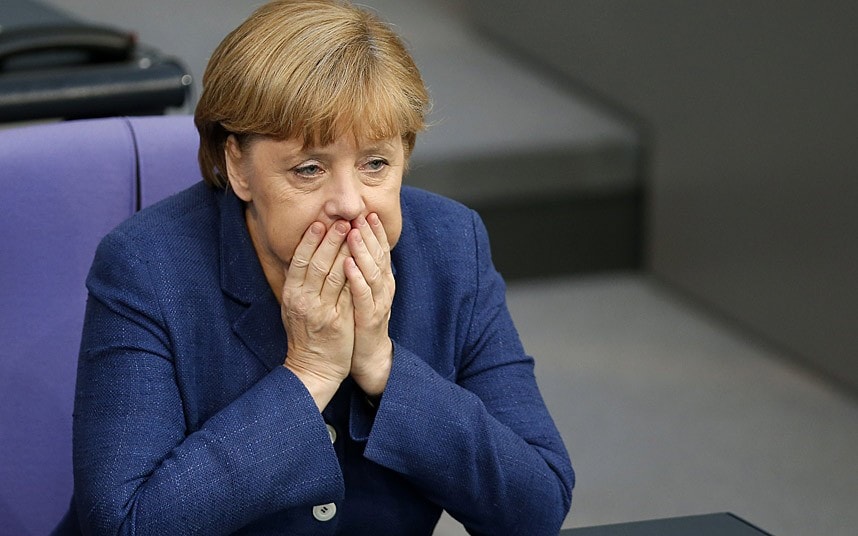 There is still no government in Germany as the Bundestag meets today.

Negotiations to form a government collapsed on Sunday evening when the pro-business Free Democrats walked out on talks with Chancellor Angela Merkel’s Christian Democrats and the Greens, apparently over irreconcilable differences on migration.

Ms Merkel has limited options. She could attempt to form a minority government with the Greens, but such an arrangement is unprecedented in post-war Germany. Social Democrat leader Martin Schulz has ruled out a new “grand coalition” and has called for fresh elections. Sharing power with the far-right Alternative for Germany is out of the question—they are too extreme for any of the other parties.

The remaining option is to call for a second election in the hope of obtaining a clearer mandate. However, a weakened Ms Merkel risks losing even more vote-share and opens the door for the far-right to increase theirs. Expect further uncertainty in the weeks ahead as the chances of a new election increase by the day. 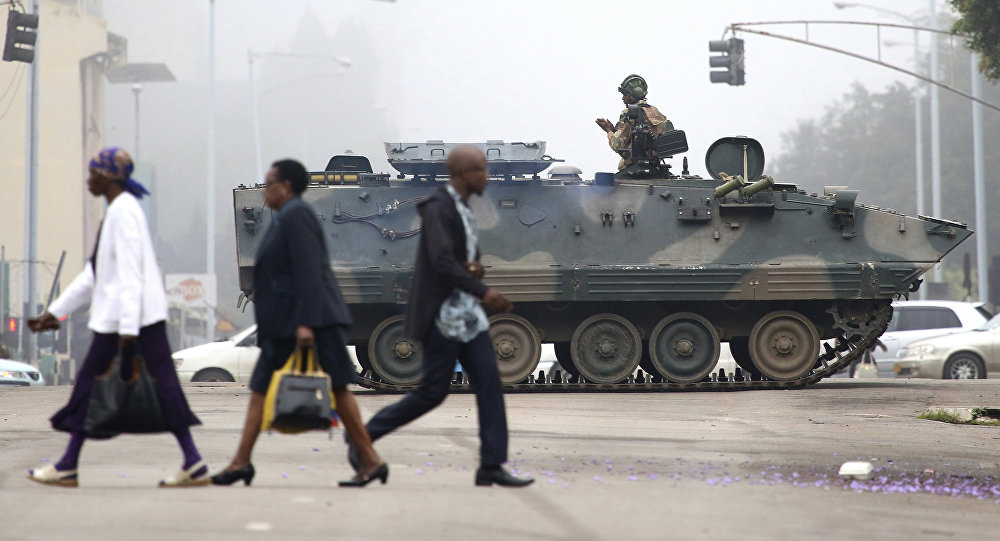 After the ruling Zanu-PF party removed President Robert Mugabe as party leader and demanded his resignation by 10:00 GMT yesterday, he shocked the world by refusing to step down in a televised address. Today, the Zimbabwean parliament will convene to impeach the country’s ruler of 37 years.

If Mugabe loyalists in parliament refuse to vote him out, Zanu-PF will need to negotiate with opposition parties to remove the president, which could lead to harsher terms for Mugabe and even his prosecution. Reports are also swirling that Mugabe may dissolve parliament. This could force new elections before impeachment or trigger a constitutional crisis, should parliament refuse to dissolve.

Abandoned by his party and with the military still controlling Zimbabwe’s capital, Mugabe has very little power, even if he hangs onto his formal title as president. With former Vice President Emmerson Mnangagwa installed as Zanu-PF leader and likely to succeed Mugabe, expect the party and the military to maintain their grip on Zimbabwean society, even as Mugabe falls.

The 7th Joint Coordination Committee on the China Pakistan Economic Corridor (CPEC) will meet today in Islamabad to finalise long-term plans for economic integration between the two countries.

One of the six corridors of China’s Silk Road initiative, CPEC utilises $62 billion of Chinese investment to construct energy, transportation and agricultural infrastructure in Pakistan. The hope is to stimulate Pakistani development while connecting China to South Asian trade routes.

Although Pakistan and China have maintained a close security relationship for decades, trade between the two remained minuscule well into the 21st century. Since the two countries inked a free trade deal in 2007, bilateral commercial exchange has increased to $19 billion annually.

With China and Pakistan growing closer, expect Islamabad to remain a staunch backer of Beijing in international disputes. CPEC also presages a burgeoning alliance against Pakistan’s traditional rival, India. The agreement allows westward Chinese trade to circumvent India, sidelining New Delhi from the massive trade network Beijing is constructing in Central Asia. This is likely to flare tensions, which have been exceptionally high this year, between the world’s two most populous countries.

CZECHING UP ON RUSSIA Russian President Vladimir Putin is scheduled to meet in Sochi today with his counterpart from the Czech Republic, Milos Zeman.

Zeman will work to strengthen trade and investment ties between the two countries. According to 2017 data, Russia is currently not even one of the former Soviet satellite republic’s top five trade partners. On Thursday, Zeman will deliver remarks at the Russian-Czech Business Forum in Moscow in an effort to encourage a reversal of this.

Although possessing only ceremonial presidential powers, Zeman has been widely criticized by Czechs and the international community for pro-Russian and pro-Putin sympathies, particularly regarding economic relations and political liberties. Recently in an interview with TASS, he stated he believed in the long-run Russia would and should become a member of the EU. He also controversially joked with Putin about “liquidating” journalists back in 2015.

As one of Zeman’s last foreign trips of his five-year presidential term, expect the former leader of the country’s centre-left Social Democratic Party to make a substantial effort to strengthen bilateral trade ties between Russia and the Czech Republic, particularly relating to coal and natural gas exchange. 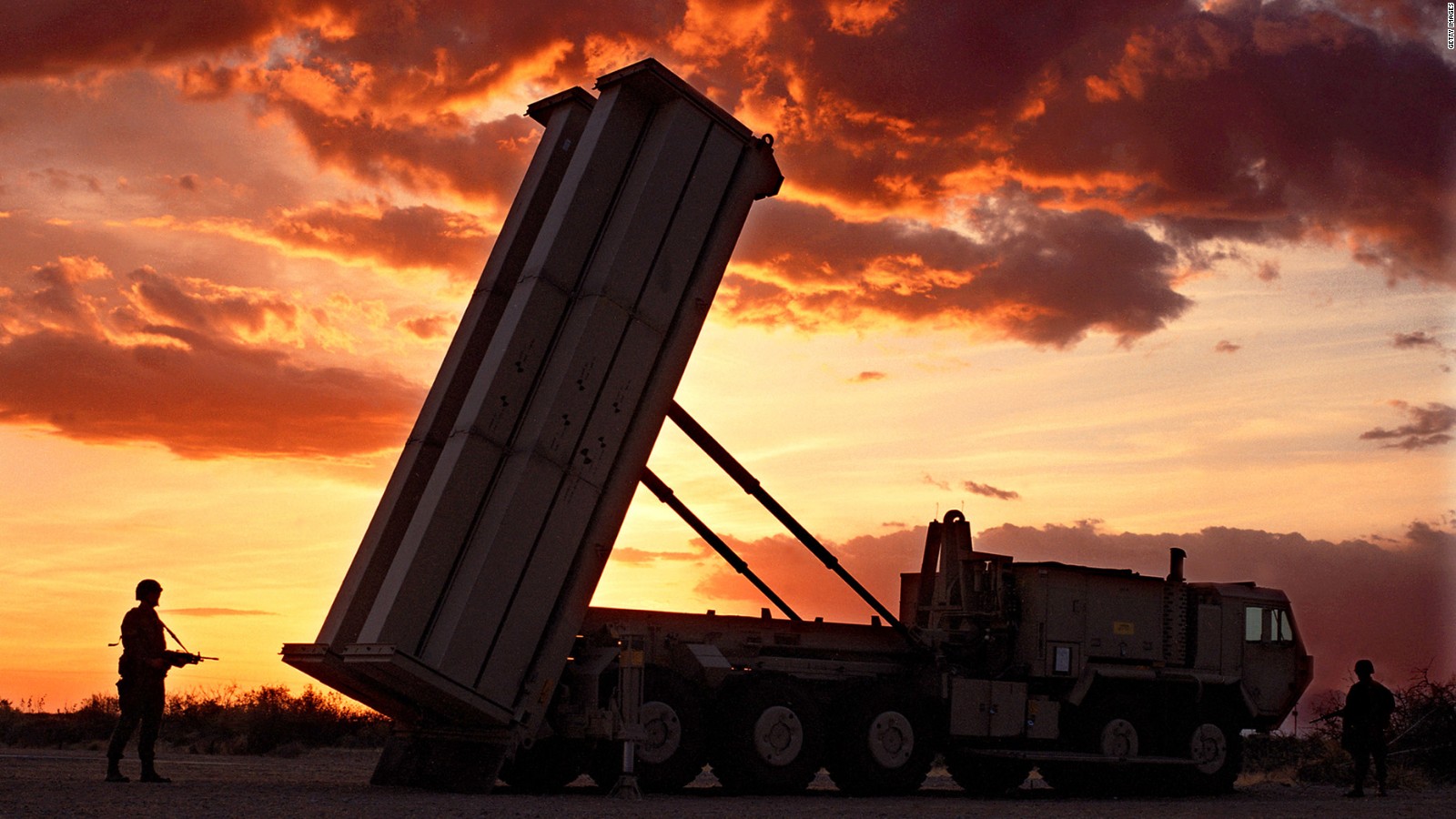 The South Korean and Chinese foreign ministers will meet to lay the groundwork for talks between their leaders, expected next month. Tensions on the Korean peninsula will undoubtedly top of the agenda for these two envoys, as will broader strategic tensions involving the deployment of the US-backed THAAD missile system. Last month, South Korea committed to the ‘three no’s’—no additional THAAD deployments, no involvement in a US regional missile defence system, and no trilateral alliance with the US and Japan.

Despite resigning 17 days ago in odd circumstances while on a visit to Saudi Arabia, Lebanon’s former PM Saad Hariri continues to be in the spotlight. Today he’ll fly from France to Egypt where Arab foreign ministers (minus Lebanon) met on Sunday for an emergency Arab League summit, which targeted Iranian influence. Hezbollah, an Iranian proxy, wields substantial political clout in Lebanon—President Michel Aoun is sympathetic to the Shi’ite ‘Party of God’. Hariri is expected to return to Lebanon on Wednesday for the first time since his resignation; given the political flux around this issue, a surprise announcement is not out of the question.

Palestinian groups Hamas and Fatah will sit down for further talks on a unity arrangement in Cairo. Hamas, which has ruled the Gaza Strip for a decade, handed over control of Gaza’s borders to the Palestinian Authority on November 1 and plans to completely hand political power to the Authority on December 1.

US authorities are set to issue a ruling on restricting the sale of South Korean washing machines after the US International Trade Commission found the import of the appliances harmed domestic producers. The move is part of an ‘America First’-inspired pushback against South Korean imports; the US has a $17 billion trade deficit with the Asian country and is driving a renegotiation of the KORUS free trade agreement.

Zimbabweans will begin their first day in nearly four decades without Robert Mugabe as head of government after the 93-year-old submitted his resignation in a letter to parliament yesterday. Two-thirds of the population have only ever lived under Mugabe’s 37-year rule.