Diplomatic spat overshadows Turkish PM’s visit to the US 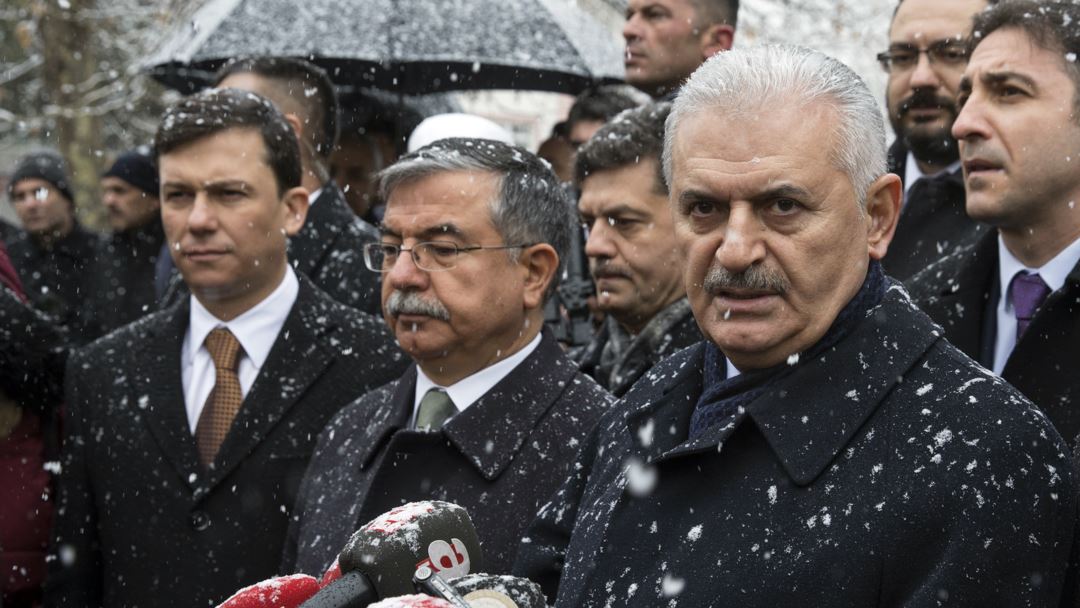 His trip comes amid a worsening diplomatic crisis between two of NATO’s largest countries. In October, both states suspended non-immigrant visas for each other after the Turkish government arrested a staffer at the US embassy in Ankara.

The spat goes deeper than tourism; in its fight against ISIS, the US has armed Syrian Kurdish fighters linked to the Kurdistan Workers’ Party, a designated Kurdish terrorist organisation in Turkey. Likewise, after the 2016 coup attempt, Ankara has demanded the extradition of Muslim cleric Fetullah Gülen from the US, a request Washington has denied.

Although the visa spat is starting to defuse, Mr Yildrim’s visit cannot reconcile the increasingly divergent interests of the two countries. With Turkey sliding towards authoritarianism and looking to take a more assertive regional role independent of US influence, expect tension to persist between the two NATO countries.

Trump touches down in South Korea 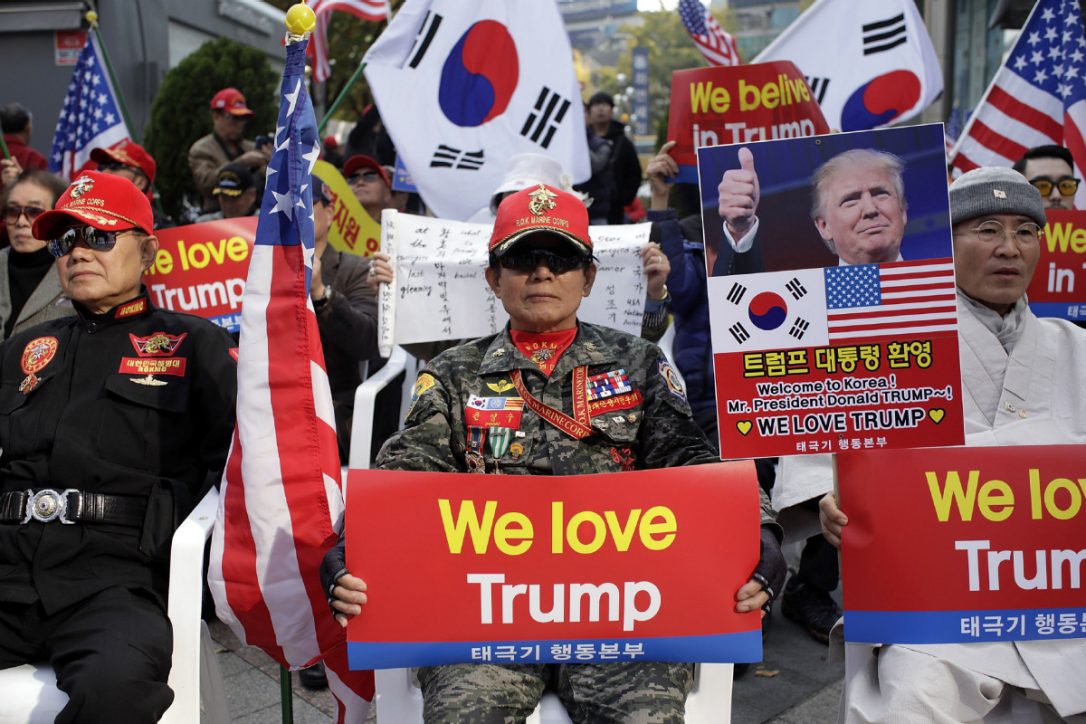 US President Trump will begin his one-night stay in South Korea today to talk strategy on North Korea with his counterpart, Moon Jae-in. Skipping the DMZ, Trump will visit the US garrison at Camp Humphries and address the South’s National Assembly.

Demanding the North’s complete denuclearisation last week, the US conducted bombing drills in the South’s Pilsung Range training area, while three US aircraft carrier groups patrolled the Asia-Pacific – the largest US force projection in a decade.

While the North hasn’t tested any missiles since early September, South Korean intelligence suspects one is imminent, given communication channels have been cut off.

With the whole world watching, a Trump gaffe could seriously threaten what former UN Secretary Ban Ki-moon has described as “the worst security situation since the end of the Korean war”. Given the apparent competition of escalation between the two leaders, a North Korean missile test during—or immediately following—Trump’s Asia tour could be employed to scuttle or undermine talks.

Delve deeper: Beyond armageddon: US policy options in North Korea 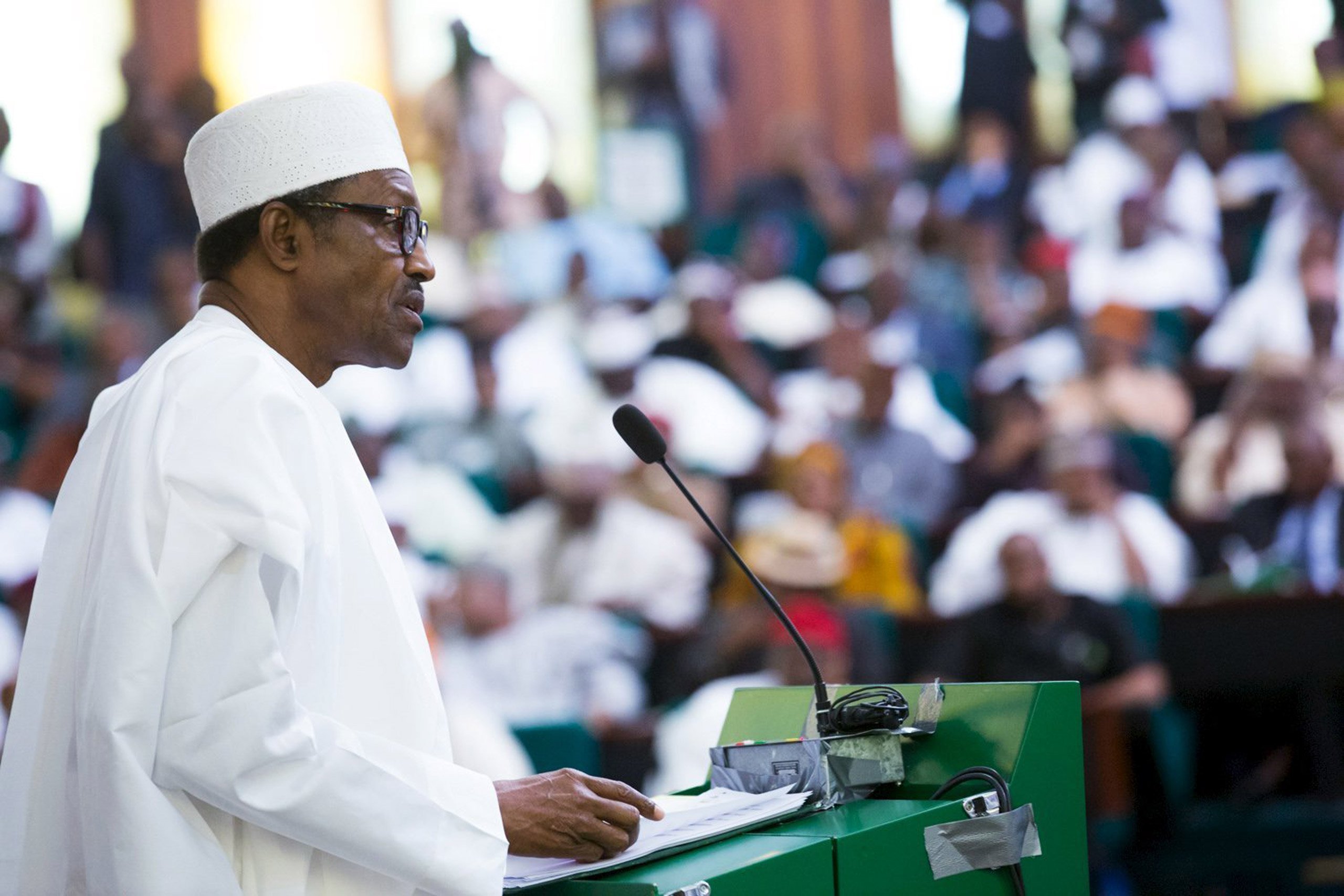 Government expenditures are expected to increase by 15.5% to $27.34 billion to stimulate Nigeria’s economy, which slipped into its first recession in a quarter century in 2016. Although rebounding oil prices helped pull Nigeria out of its recession, 2017’s second-quarter GDP growth remained at a weak at 0.55%.

Mr Buhari is using the increased budget outlays as an opportunity to push his agenda of diversifying Nigeria’s economy. 35% of Nigerian GDP and 70% of government revenues come from the oil and gas sector, but 30% of the new budget is dedicated to capital investments designed to stimulate growth in mining and agriculture.

With reforms underway and projected growth for 2017 at a modest 2.2%, expect Africa’s largest economy to steadily recover from the most recent downturn. However, Nigeria must take care to continue to improve its infrastructure and lessen its dependence on oil revenues to continue developing in the long-term.

Togo protests, state elections in the US, Australian rate decision 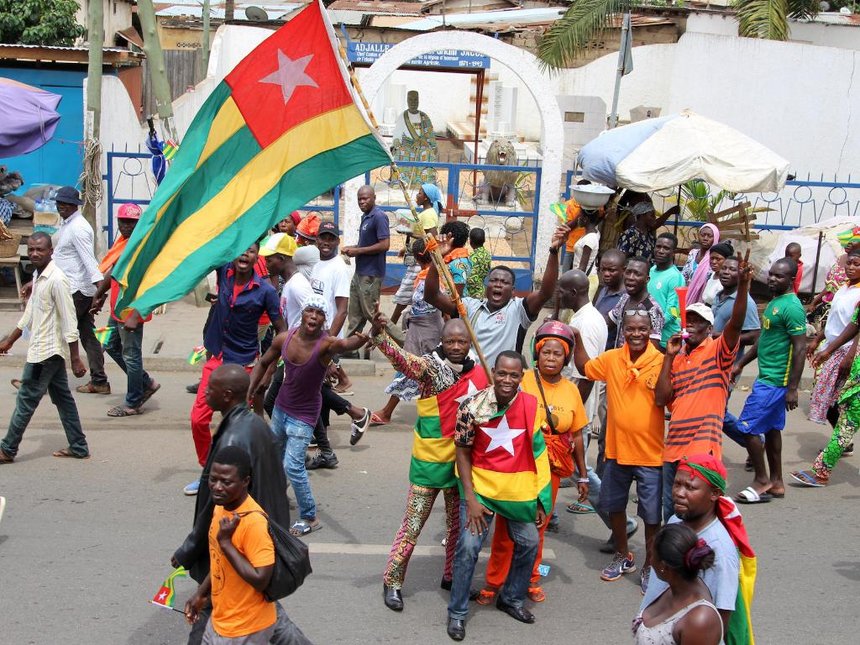 Opposition activists in Togo will begin three days of protests to demand the introduction of presidential term limits and the resignation of President Faure Gnassingbe, whose family has ruled the West African state for 50 years. Across the country, more than three months of rallies have put the 51-year-old leader under increased pressure; dozens have been killed as security forces crackdown on demonstrators, sparking fears of an economic downturn in one of the world’s poorest countries.

Amid weaker than expected inflation figures, Australia’s central bank is expected to keep interest rates on hold at 1.5%.