Tunisia, Vietnam among those to be elected to the United Nations Security Council 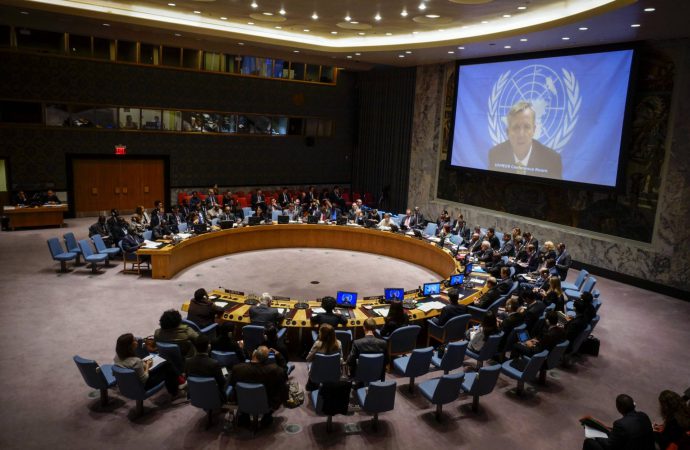 The United Nations General Assembly will elect five non-permanent members to the Security Council today. The UNSC is composed of Niger and Tunisia will replace Cote D’Ivoire and Equatorial Guinea from Africa, Vietnam will replace Kuwait from Asia and the Grenadines will replace Peru from Latin American. The Eastern European member is yet to be decided—either Estonia or Romania is expected to be chosen. The new members’ terms will commence on January 1, 2020.

The new membership holds significance in the context of African Continental Free Trade Agreement, that came into effect on May 30, 2019. Niger, Tunisia and continuing member South Africa are parties to this agreement. These states are likely to push for greater pan-African engagement with the EU through progress in the Economic Partnership Agreements, which are currently in different stages of development across various African countries.

Expect the African states to put forth measures towards greater financial and economic stability and infrastructure development in the continent.